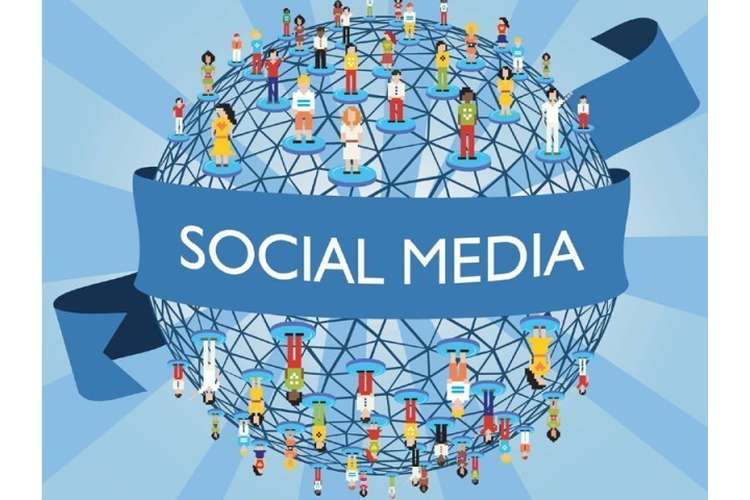 The time has changed in 21st century where social media is considered to be the most important activity that helps to gain more experience. It is due to the regular increase in internet users all over the world which has further increased the rate from millions to billions in terms of internet usage for operating Social Media.

There are various different forms of Social Media network including Twitter, Facebook, YouTube, Snapchat, Instagram, LinkedIn, Pinterest, Blogs, Micro-Blogs, etc. that allows the users, whether be, people or organizations to stay updated and connected. Each of these networking platforms follows a general base for the customers. For instance, Snapchat is mostly used by the young generation, LinkedIn is mostly used by the business professionals, but all of them help in attracting large amount of customers and consumers.

Due to these networks, it has become the first information that the user consumes after waking up and before sleeping. It helps in the fulfillment of the micro-moments of our day-to-day lives. It has become popular and widely used among all age groups of people but through a research, it has been found that the widely used platform among the users from different countries is Facebook. 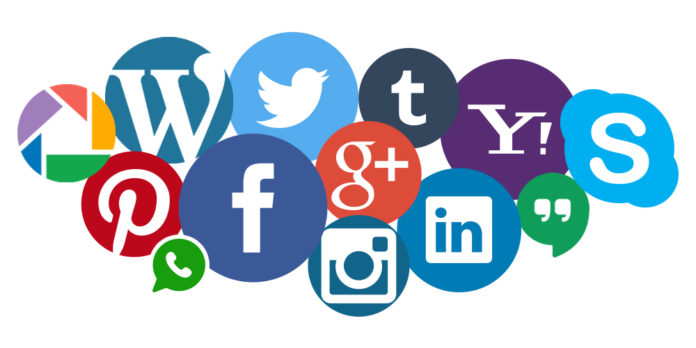 Nowadays, it has become easier from the overall development perspective to create any kind of movement and discover various ways for the sustainable, positive and resourceful communication outcomes to be utilized in a better and effective way. Social media, in recent days, has developed activism in the society. A research has been conducted on the active users of the Social Media and found 1.23 billion of the users that actively participate in the large amount of Social Media usage including all platforms. It has encouraged standard communication methods that also help in the rapid development of the technology.

1. News Source– The source of news consumption by people has been changed in present scenario. Most of the people prefer to follow regular updates and stories added by their friends on Social Media rather than going for hardcore newspaper readings or online newspapers at different sites like Google news or CNN.

The trend of newspaper editors and publication has been transformed to follow-up of people and groups at Social Media like Facebook, Twitter and other networks. The new trend has become the most trusted source of information even than the search engines. But there are many people who still make use of RSS feeds to stay up-to-date.

2. Business start-up and pattern– With the increase in use of Social Media, starting and launching a business plan has become very easy. Social Media allows people to build little money through advertising and provide them a chance to make more engagement with the people along with their business promotion. A survey has been conducted which states that Twitter has become basic mean of marketing for most of the people of country.

While in the previous era, business was only conducted in the immediate environment of an individual and Social Media that mainly includes blogging, YouTube posting and tweeting with various other aspects. It has created new possibilities for both the clients and the customers, as the business source and pattern has moved to the online platform and increases the value of Social Media worldwide.

3. Real connection with people– In earlier times, people can only meet at Social venues, but now Social Media like Facebook or Twitter can make them create better connection online. It will allow you to explore your interests in different eras like if you have any interest in ancient poetry, you will definitely found some group at Facebook or at Twitter Search and you can now talk to the people at different geographical locations with the same interest you follow. 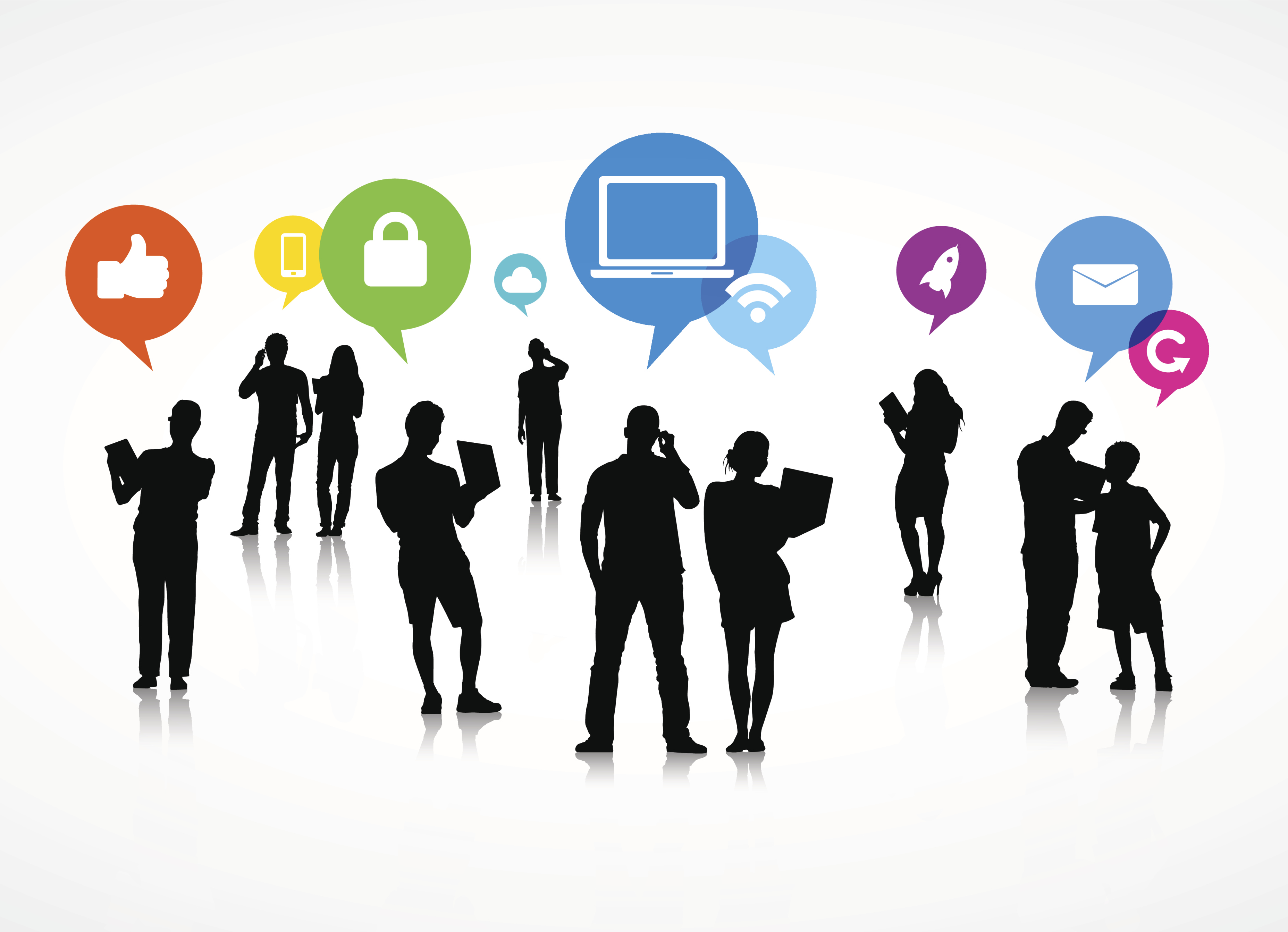 Social Media can make happen large amount of communication but people are expanding these interaction to face-to-face live meetings. They make the initial introductions at the Social Media networks and develop further relationships by making use of Phone-calls and interpersonal meetings.

Out of various studies, a recent study says that in the last year, the time of the user in the usage of Social Media has been increased three-times more. Facebook is primarily used as connecting with people and staying in touch with them, while Twitter is used by 41.6% of Internet users to stay in touch with their friends. Therefore, most of the part of internet usage at social media is used to find and maintain old and new friendships.

4. Revealing Reality– The old communicational pattern of the people revealed knowledge and confidence among users instead of doubts and fears. Users were in complete control in earlier times. But now, it has shifted completely due to the increased use of Social Media.

It has made the ideas, thoughts and feelings of the users more transparent. CEOs and Top Businessman are making use of their blogs to express their real expressions based on the decision made in past about reservations. They have started sharing personal views on social issues, which they were used to afraid of. Thus, Social Media has created greater personal transparency, whether it is, any thought, idea, expression or activity.

5. A greater Influence – The present time does not allow the mainstream media to drive the influence created by public opinion. The power of Social Media is increasing in the media era than the famous television shows and popular newspapers and other large media outlets that had controlled much of the attention of the millions and billions of people.

But the content of these Social Media are coming from the regular people instead of big and corporate media organizations. This viral content has the millions of followers on Twitter, hundreds and thousands of fans on Facebook and millions and billions of views and likes on You Tube. For instance, people like guest writer, small directors or average range models are making use of Social Media so that they can increase their influence over people. 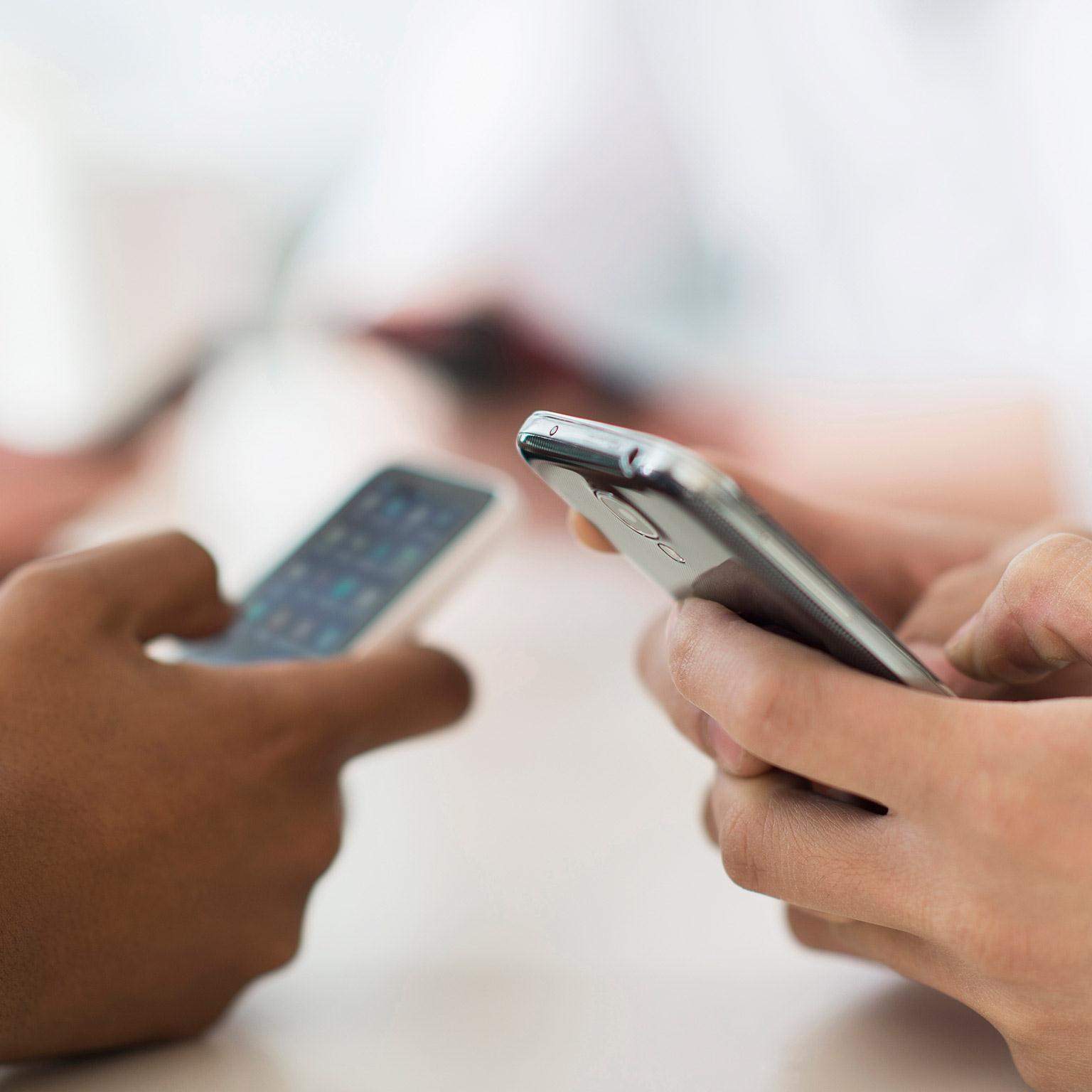 Due to the open and fluid  communication channels, the influence of the average person is increasing which further increases followers on Twitter, friends on Facebook and subscribers on blogs. Due to strengthening of information sharing networks, the ability of each person has been increased in influencing public opinion and different policies. It results in passive communication by some of the people and active participation by some of them.

It has been observed that culture in different era changed according to the time, technology and demand of the people. But the present era has been continually changing due to large amount of influence created by this powerful platform, that is, Social Media. On this vast planet, Social media has largely engaged people by providing more and more mediums to the active users while large media companies are not even able to communicate properly by phone or through interpersonal communication. Also, it has provided greater and effective choice on the way of living and the influencing the happening around the world.