Which is Better Self Employed or Employed in a Company 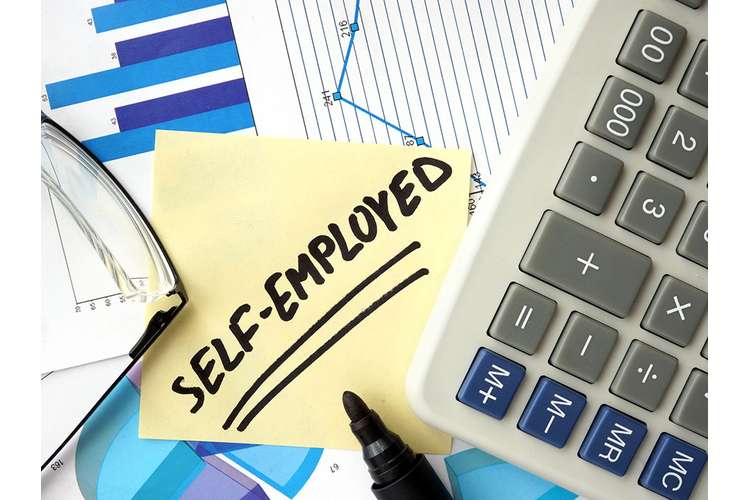 Which is Better Self Employed or Employed in a Company

Self-employedis known as type of employment in which a person or an individual starts his own work or business. It is the type of work there is no boss of an individual infect the person will be his own boss. It is the type of employment which is trend right now. Everyone is running after startups. Startup is known as starting the new occupation, business company or source of earning for themselves. There are many sources by which you can be self-employed and self-reliant. Most of the people in this world do not want to work under pressure or under some so-called boss. These type of people prefer to be someone’s boss make them work. So, they become self-employed. There are so many reasons for why people now days prefer to be self-employed.

The main reason why people want to start something of their own because they earn more profit then they could earn in a job. In a job, a person could only earn salary on which he is hired or more he could earn incentives by putting extra efforts in the work of the company. But if a person is self-employed then he could earn on the basis of his capability, talent and hard work. It is not easy to do a business or anything which come under self-employment because if you don’t work you will not earn which is a very big issue. In a job you will get a salary and it is fixed. In a job the person is tension free whether he will receive his salary or not because it is fixed and the company leaves no one to give him his salary.

Less tension:-the second main reason why people prefer self employment because they don’t have to take much tension about whether someone will say them or scold them because of their poor work. If a self employed person works poor then he has to face the consequences of the act done by him because if he takes all the profit and appreciation of the work done by him then he have take all the criticism and losses occurred due to his poor work. The tension in self employment less then compared to a job because in a job there are targets to achieve and that to in a pressurized environment or situation.

Employment or a job mean the activity done by an individual for other person or organization leadership. In a job, an individual works for or under some organization which help him to earn his regular life and which will lead to better standard of living.  A job is a person’s involvement in society. It is an activity which is done on a regular basis or often performed. The person who is doing the job is known as employee. The one who is giving employment is known as employer. The activity which involves give and take of money and work is known as employment. Most of the people today are indulged in some job because it is the safest way to earn without any risk. A job is a fixed path through which a person receives income by doing the work explained by his employer. An activity which requires an individual’s mental or physical efforts is work and those who channelize those efforts are known as employers. The reasons why people do job:-

Most of the people opt for a job is because they want to gain experience by working under some experienced person so that he can learn about the work he may work start on their own in near future. Experience in today’s world is really important to survive in this competitive world because if a person is not experienced then he will not be applicable for the promotion or for the higher post in the company.

A person who is doing a job will always be concerned about what extra benefits the company is providing to him. Another main reason why people want to do a job. These extra benefits are not there in self-employment because who will provide you insurance, provident fund and retirement motivation benefits. There is an age limit in a job because they think that a person or an individual is capable to perform the task up to some age. Different countries have a different age limit to retirement. But in self employment, there is no age limit you have work your whole life if you want to earn and survive. So, job is on the extra edge of the working field.