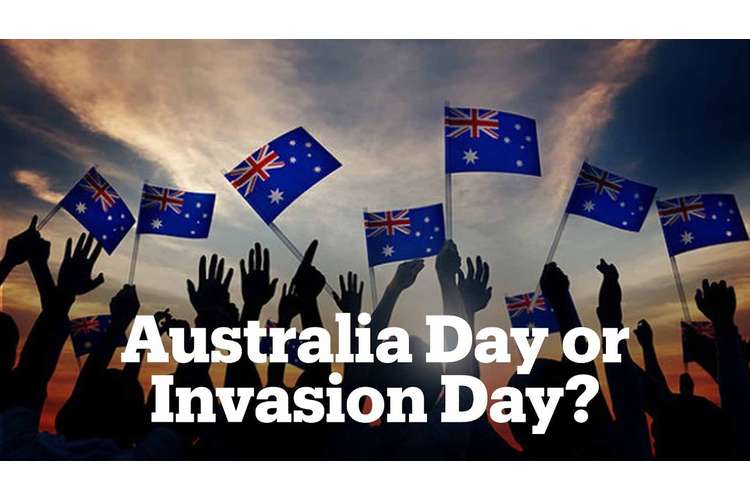 The first fleet was the group of 11 ships which was started from port Smouth (England) from 13th may 1787. The captain or the head of the group was Arthur Phillip. The group of ships or the First Fleet was reached to the Botany Bay on 18-20th of January 1788. The First Fleet took almost 250 days to reach on the Botany Bay. In Botany Bay Captain Phillip found that there was some fresh waters but the there was no fertile soil. Then Captain Phillip went to north in the search of clear waters so that they can start a colony. In the search of their colony they reached to port Jackson where they found clear waters. On 26th January 1788 they reached to port Jackson and Captain Arthur Phillip raised their union jack flag. There were 1500 people on those 11 ships and 700 people were criminals and 800 were normal people.

Australians have a decision making holiday on this day and they extract time for other things like barbecue, enjoy outdoor concerts and play or watch sports. Different places have different ways to celebrate this day. For example, there is a boat race organized which happens in Sydney which includes ferry race and heightened ship race. Some places have parade, concerts, fireworks and a football match. Some Australian citizenship ceremony happens on this day. This is the type of ceremony which is celebrated to welcome those peoples who have been given access to the citizenship of this country. On this day all the post offices and schools are closed, public transport services do not operate on this day. So Australia day is the day of peace and aggression at the same time and everybody should be proud of being an Australian.