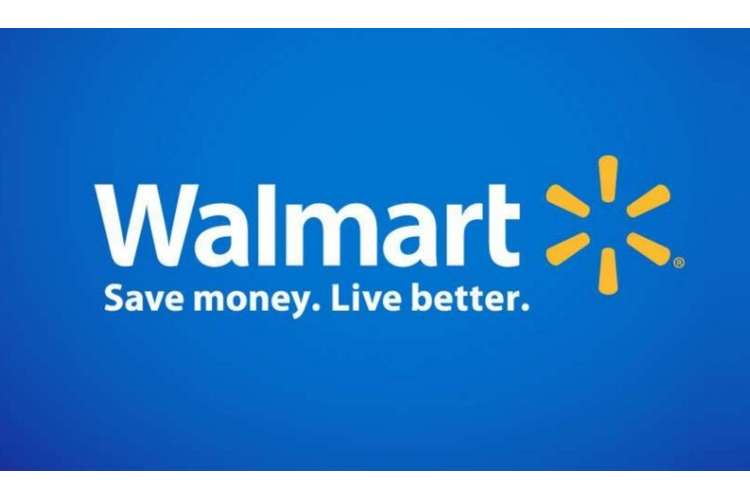 While a company aims for international expansion, there are lots of factors that it needs to consider regarding the country in which it aims to expand its operations. Some of the factors are the barriers to entry, the current and future growth prospect, cultural differences, GDP growth, Political stability etc. In this case it is seen that the reason behind widespread success of Wal-Mart in foreign locations is due to the fact that it has taken into consideration the aforementioned factors.  The following pages analyze the case of entry of Wal-Mart into South Africa and the opportunities and challenges that were faced by the company in South Africa are also discussed. This is followed in turn by a list of recommendations that are to be followed by the company for better success against challenges posed.

There were number of challenges that were faced by Wal-mart while it tried to enter the market of South Africa. The South African market seemed to be pretty attractive for Wal-Mart as a company. While trying to enter South African Wal-Mart's strategy was to acquire a stake of 52% in the South African retailer Massmart for US$ 2.4 B. There were number of challenges faced by the company and a great number of oppositions were raised to this joint venture. Wal-Mart was facing trouble in getting approval from different agencies of the government. A number of key stakeholders were opposed to the bid of Walmart based on their opposition to the business practices of Wal-Mart. Government, lobbyists and trade unions made up this group who opposed the deal based on fear about job losses, reputation for being anti-union, livelihood of local producers, being anti-union and being aggressive in the dealings with staffs and competitors. In line with these challenges Wal-Mart and Massmart was required to follow certain restrictions that were required to ensure the permission for continuing operations in the country. In line with these challenges that were faced by Wal-Mart before starting its operations in the country, it is likely that these challenges would continue to cause problems for Wal-mart in times to come. For instance it is quite likely that the lobbyists and the small suppliers, whose businesses might be adversely affected by the opening or success of Wal-Mart, would like to ensure that there is a system of continuous monitoring of the operations of the country. This means that Wal-Mart would not be able to ensure strict bargaining with the suppliers and would be required to ensure that the employees are paid high wages.

Wal-Mart has always followed detailed screening approach before it has decided to enter any market in the world. This approach has been followed by the company before it decided to enter into the markets of Mexico, Canada, and China etc. Similarly, before entering into the market of South Africa, there were lot of factors that were to be considered by Wal-Mart. The factors for which South Africa was chosen as a destination to expand among the countries in Africa were retail sector that is well established, market dynamics and a growing middle class giving opportunities for growth. In addition the public infrastructure in the country can be compared to those that exist in advanced economies. Only factor that is a source of pressure is the high rates of unemployment in the country. Along with this challenges the opportunities of the nation were the ones that were responsible for attracting Wal-Mart into the country. In addition the comppany in which Wal-Mart was trying to capture a 51% stake was well established in the country and had its reach in other countries as well.

3. What could have been done differently to enter South Africa by Wal-Mart

While trying to enter the country, Wal-Mart tried to go by the strategy of acquiring a 51% stake in the major company of the country. This player had a dominant position in South Africa as well as other African countries. To put things into perspective it is important to npote that the company Massmart which the company was trying to buy had 330 stores and 633 buying group members in the country. Besides having a solid presence in South Africa, the company also has a strong presence in number of other African countries. Alternatively, the company could have tried to enter into a joint venture with another country which has strong lobbying powers or connection with the government in the country as it had done in case of China to get things moving faster. Alternatively the company could have started its operations by building from ground zero but that could have been a much more complex process as Wal-Mart was trying to enter into a market that was completely alien to its already existing base in America.  While going ahead to establish its presence in South Africa, Wal-Mart should have tried to enter into negotiations with government and other stakeholders at the first place before establishment of its operations in the country.

There are several positive and negative effect of Wal-Mart while it tried to enter into South Africa by going in for a JV with Massmart. Some of the Pros of this JV for Wal-Mart are as follows:

The cons faced by Wal-Mart while going into this JV as a mode of entry are as follows:

5 Measures to ease the tensions

Recruitment of more number of local people by the company

To sit on negotiations table with the members of the oppositions

Procuring more from local suppliers who can supply quality products

To understand the points posed by the oppositions and take adequate steps towards addressing the concerns raised by the members of the opposing team.

The above pages have discussed several issues related to the expansion of Wal-Mart into South Africa. The pages discuss the challenges that were faced by the company while entering into the nation. The challenges that would be faced by the company while entering the country, The factors have been discussed at length in the above pages and it is found while there are number of factors that have boosted the entry of Wal-Mart there were lot of challenges too that were faced in terms of  entry.