WACB100 Communication in Business and Economics 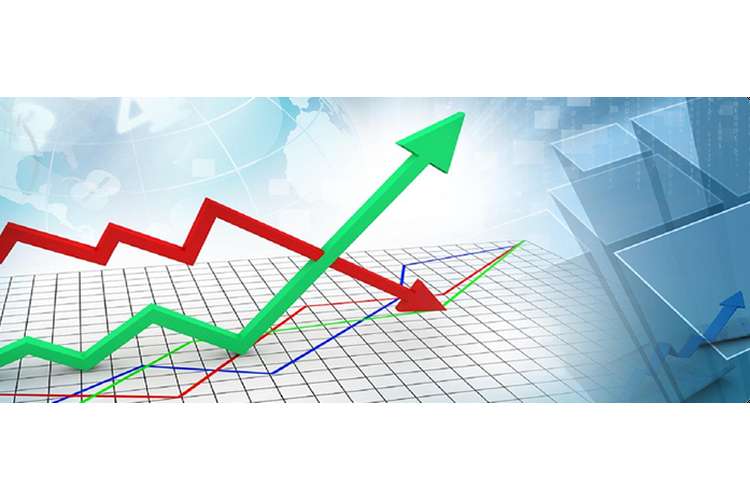 WACB100 Communication in Business and Economics

The research report introduces to the notion of sanitation services and the impact of these services on the developing countries.  The entire research report will be discussed by focusing on the four major sectors which are health, Business economy, society and environment. Sanitation usually denotes to the facility or services for the purpose of disposal of human feces and urine. Maintaining sanitation is really important for the developing countries(Ellis and Schoenberger, 2017).The term sanitation also denotes to the management of the hygienic environment. The sanitation in broader term highlights the maintenance of the public health conditions (Simiyu, et. al., 2017). Further, the research report highlights the data, charts, and facts about the sanitation services.

According to LeGagnoux(2014), it is necessary to improve the sanitation facilities in the developing countries because improved sanitation is having prodigious impacts on the health of the people. Apart from health,sanitation services have an impact on the economy, society, and environment of the developing countries.An improved sanitation service is one which hygienically split up the excreta of human from its direct contact. Improved sanitation usually contains proper facilities to dispose the excreta or to safely dispose of the excreta as per the joint WHO and UNICEF report, 36 % of the total world’s population cannot access to the basic sanitation services and almost 768 million people fare consuming water which is not clean. Sanitation states to the services and facilities for disposing of the human waste. In other words, basic latrines, toilets and insufficient access to the clean water kill almost 4,000 children each day. Improper sanitation adds to the cycle of poverty for the communities who are living in developing countries (LeGagnoux, 2014).

According to Hathi, et. al. (2017),poor sanitation is highly responsible for increasing the burden of the existing disease in developing countries. The diseases which are associated with the poor sanitation and unsafe water are around 10% of the worldwide weight of disease. Diseases which are related with poor sanitation are generally under nutrition, acute respiratory infections and other tropical sicknesses like schistosomiasis and helminth infections. These diseases are considered to be the most common sanitation diseases. Internationally, around 1.7 million persons die each year from the diarrheal diseases and about 90% are offspring who are under the age of 5 years. This situation is mostly faced by the developing countries. Internationally, 88% of cases of diarrheadiseases are due to dangerous water, improper sanitation, and poor cleanliness (Hathi, et. al., 2017).