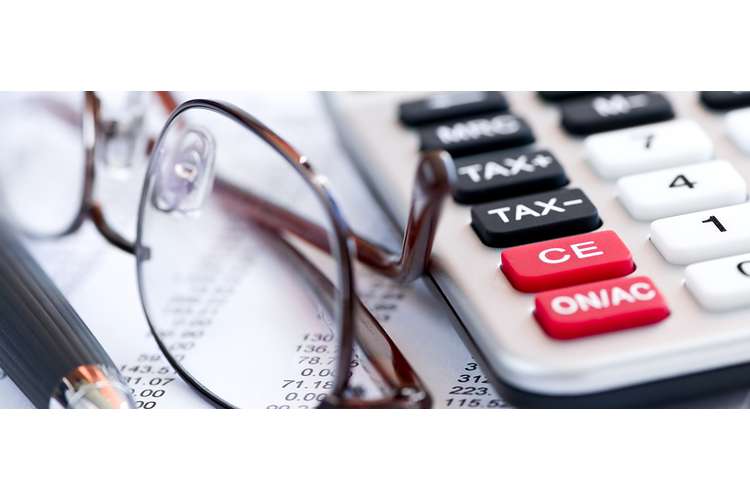 As per the Australian Taxation Office, the provisions that relates to the services performed in Australia for calculating the assessable income is covered in the subsection 6-5(2) of the ITAA 1997.

The reimbursement of the out of pockets travel costs is treated as a fringe benefit tax as per the Australian taxation system. The fringe benefits tax provisions are covered in the section 51AG of the Income Tax Assessment Act, 1936 (CARSLAW, 2008). 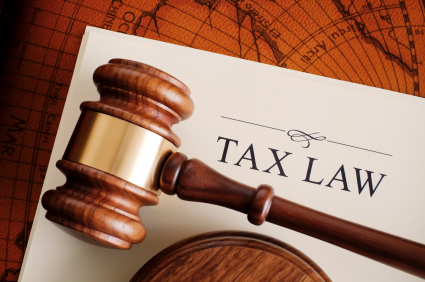 The travel allowances that an employee incurs for travelling to work can be claimed as deductions for work related expenses. The provision for such deductions is contained in the Taxation Ruling TR 97/7 in the income tax sections 8(1). However in this case the same would be assessable under tax hence $2800 would be taxable (Goerke, 2014).

The payment of the health premiums of the employee by the employer is treated as fringe benefit covered under the subsection 136(1) of the Fringe Benefits Tax Assessment Act (FBTAA) 1986. To calculate the assessable value under section 22A(2), we need to refer to section 48 of FBTAA (CARSLAW, 2008).

The amount received towards sickness and accident insurance policy for loss of income is covered under the Section 61- 205(1) of the Private health Insurance Act, 2007. According to this section, if a person has paid premium for his insurance policy as per the insurance act, then he will be entitled for the tax offset. However the same would be assessable under s.6-5(1).

The sum received is not assessable under income tax as it is not a protection of loss of income (Enright, 2006).

The sum received is not assessable under income tax as it is not a protection of loss of income.

The entire amount of $5400 would be assessable as his income.

Both the receipts of medicare and fees received directly from the patients would be assessable as his income s.6-5(1).

Any sum of money received by an individual for compensation of loss of trading stock, profits or income is assessable under Sec. 6-5(1). Hence $1600 would be assessable.

Any sum of money received by an individual for compensation of loss of trading stock, profits or income is assessable under Sec. 6-5(1). However reimbursement of medical expenses or deductible shop repairs is not taxable (Enright, 2006).

In this situation, the constructive receipt will be used to find out the gross income of Harrison. The assessable income will be $19000 (Goerke, 2014).

Since, Rob received a non-cash business benefit below $300. In such a case the entire amount received as non-cash benefit will be exempted for that fiscal year.

As per the taxation laws, the frequent flyer points cannot be converted into cash and have no tradeable value. Therefore, in this case, there will be no assessable income.

Len received cash subsidies in respect for his business transactions. And as per law, subsidies relating to the business activities are assessable and the amount in thi9s scenario is $36000 (Wijewardena, 2007).

The coffee machine received by Shelly is a non-cash business benefit which can be claimed as a deduction under the provisions of capital allowance (Enright, 2006). So, the assessable income will be $12000. But, the umbrellas and other outdoor equipment provided to Shelly has to be returned and will not be treated as her assessable income.