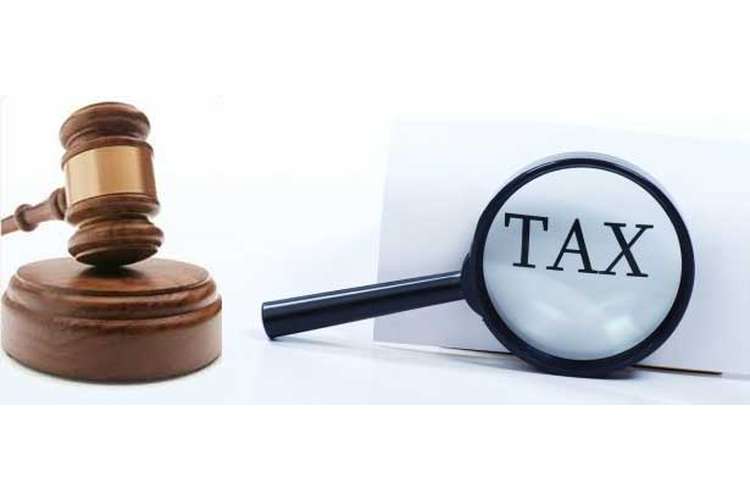 The entire $78000 would be assessable for the purpose of taxation. The amount already paid as PAYG can be claimed as a deduction from the final tax due (Gov AUS, 2017).

ITAA 1997 contains a section 6-5(2) which deal with the calculation of assessable income in case of additional wages. 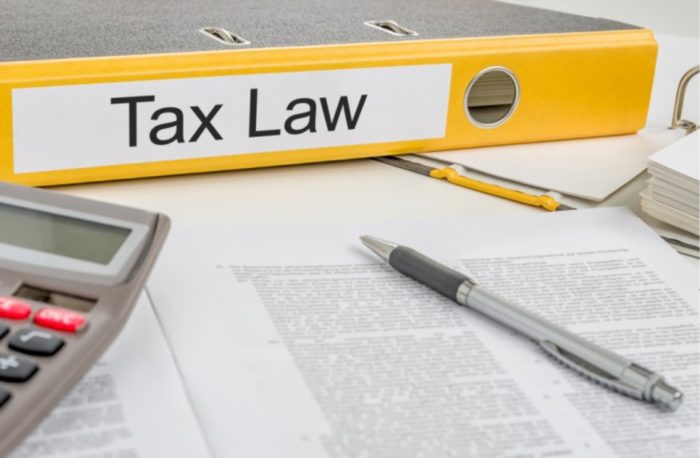 The Income Tax Assessment Act, 1936 includes a section 51AG deals with the fringe benefits. The out of pocket expenses of an employee are also considered to be fringe benefits if they are reimbursed by the employer (ATO, 2017).

Section 8(1) of the income tax act and the Taxation Ruling TR 97/7 includes the provisions according to which the travel costs that are paid by the employee to reach to his place of work can be deducted from the assessable income of the individual to reduce his tax amount to be paid (Ato.gov.au.).

The health insurance premium amount which is borne by the employer on the behalf of his employee has provisions contained in the Fringe Benefits Tax Assessment Act (FBTAA), 1986 in subsection 136(1). Section 48 and Section 22A(2) has to be considered for calculating the tax amount to be paid.

Private Health Insurance Act, 2007 has provisions in Section 61-205(1) regarding the health premium payments made by the person. He can claim it as tax deductions for the relevant financial year (ATO, 2017).

As per Private Health Insurance Act, 2007 the person who has paid medicare premium for accident or sickness insurance plan, he is eligible to claim for tax offset. Section 61-205(1) (ATO, 2017).

As per taxation laws, the amount received will not be taxable under the income tax act as it is not protection of loss of the income.

In this scenario also the sum received is not taxable as it is not protection from the loss of income.

The taxable income in this case would be $5400.

According to section 6-5(1), the income earned from medicare receipts and fees of patients is treated as assessable income (Gov AUS, 2017).

The entire amount of $1600 will be taxable as it is received as a compensation for the loss incurred in stock trading as per Section 6-5(1).

The entire amount will be taxable as it is received as a compensation for the loss incurred in stock trading as per Section 6-5(1). But, the refund of expenses for medical purpose will not be assessable (ATO, 2016)

Question N
By paying off his debt, Troy can claim $25000 for calculating his assessable income.

Question O
Constructive receipt will be used to calculate the assessable income which is $19000 in this case.

Section 21A of the taxation laws, states that non cash benefit received by a person is used to determine his taxable income. The assessable income will be $8000 here.

An amount below $300 in received in form of non cash benefit the amount will be exempted. Hence, Rob can claim $250 as exemption.

Frequent Flyer points do not have an economical exchange value and cannot be used for finding out the assessable income of an individual.

$36000 income of Len will be taken into consideration for finding out his assessable income because it is a subsidy received in cash for business purpose.

Shelly can ask for a deduction of $12000 from her net income as it is received in the form of non cash business benefit. The cost of umbrella cannot be deducted as it has to be returned back by Shelly (ATO, 2016).