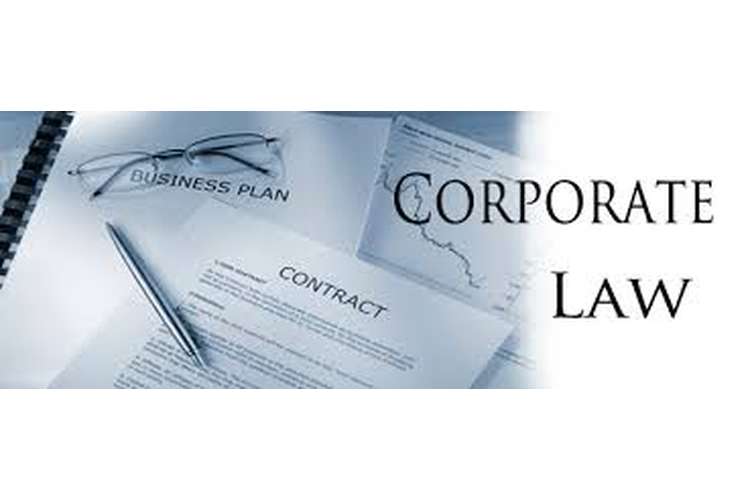 It is required to advise the family regarding the organisation structure to be adopted to take full advantage of the newly formed organisation. To pick a particular organisation structure various determinants are to be referred such as the control for the organisation, types of license required, tax determinants and the ease of functioning. The company structure involves the more control and flexibility. If a new company is being started it is important to ensure that the flexibility is ensured and the delegation of work is appropriate according to the work. A company is considered to be different from that of the company owners. The company is regarded as a living person when it comes to dealing in business. A company can make a contract as a person and undertake debts from the banks and other such financial institutions. Whereby a company functions, it is doing so through the directors. The directors of the company are the people responsible for the functioning of the company. They decide on behalf of the company and then document the same accordingly. This concept is regarded as the corporate veil that allows them to act as a group instead of individual decision. Thereby, if the company has incurred a debt the same is to be provided for by the directors as a company. The corporate veil is lifted when the company is said to have performed out of its capacity and not according to the law. (Mitchell, 2011)

A company may be formed depending of the requirement of the company such as the limited liability or unlimited liability. The liability of the shareholders for the limited company is only restricted to the investment made and under the unlimited liability the liability may go beyond the investment and extend to personal belongings in order to pay off the liability accrued. A company structure is further determining based on the type of establishment. Wherein a public company is open to be owned by the public whereas the private company is regarded as a privately-owned company by its members. The directors are required to focus on the everyday functioning of the company and be qualified to maintain the duties and responsibilities. The company directors shall be of a legal age and have the mental and financial stability to perform the responsibilities. Thereby, choosing a structure of the company would ensure that the setup is budget friendly and personal choice of reporting is provided.

The case of CSR Limited v Young is regarding the contraction of mesothelioma from an exposed blue asbestos. The effect of the contraction was experienced by Mrs. Olsen. The exposure resulting in the contraction was of the tailings that are used for construction of the golf course or airports. The Dust Diseases Tribunal held that the duty of care was owed by the company indulging in the use of tailing as its effect could have been foreseen by the users. The duty of care was owed to the people around the company and the employees working within the company. The breach of duty is identified as no prior notice was issued to warn the people around or the employees regarding the detrimental effects of the use of such tailings. Thereby, the company has namely breached the duty for not providing the warning regarding the same to the habitants of Wittenoom. Therefore, the damages are applied towards Mrs. Olsen. The court further decides to pierce the corporate veil for CSR and ABA. This is done to identify the responsibilities of the parent company towards the subsidiary company for such a behaviour.(Mitchell, 2011)

Similarly, in the case of Smith, Stone & Knight Limited v Birmingham, the court held that whereby the land is rented the tenant would not have the right to deal in terms of the land. Herein under the land was owned by the parent company whereas Birmingham was a tenant. Therefore, the amount of purchase was not owed by the tenant but Smith, Stone and Knight Limited. The court also determined that the disturbances so caused on the area of land could be claimed by the parent company. Being the sole owner of the land would be entitled to the compensation for the land and the business of the subsidiary companies.

Under the case of Creasey v Breachwood motors Ltd. it is determined that Mr. Creasey has been a victim of a wrongful dismissal case. The company named Breachwood Welwyn Ltd. Mr. Creasey was not able to claim the damages from the company as it was no longer existent. This is because the company was transferred to another company such as Breachwood Motors Ltd. the directors of the company were however the same and it shared the same structure as well. The court then ordered that the company debts are to be paid off from the left resources. By the time everything is paid off no resources were left to pay the Mr. Creasey. Thereby, it was determined that the act of transferring the assets to the other company was carried out as merely a façade and to change the identity for hiding from the creditors and the escape liability. The same is considered as a case of breach of the duties of the directors for not acting in good faith and diligently.

Under the present case CMS is accused of causing harm resulting in the cancer to Terry and the locals near the company. The company CMS is a subsidiary of the parent company of CM. CMS was a engaged in mining activities and has been dumping the left over to the river next to the company. The act of disposal has resulted in the contamination of the water whereby the consumption of the same water results in acquiring cancer. It is observed that CMS had a duty of care to ensure that the people consuming the water and the employee are warned regarding the ill effects of the use of such contaminated water. CMS had breached the duty of care for an activity that could be foreseen.(Tully, 2012)

It is also observed that Terry wanted to claim for the loss so suffered by him but the company had been transferred to Lazarus Pty. Ltd. however, it is observed that the Lazarus Pty. Ltd. had the same structure and the same set of directors. Thereby, it is determined from the study of the above cases that the directors of a company are required to perform a duty of diligence and care. The directors had failed to comply with the duties by not warning the employees and the people consuming the river water. It is determined that Terry may be able to claim for the compensation from CM. This is because CM is the parent company of both the subsidiaries such as CMS and Lazarus Pty. Ltd.  The responsibility for the debts of the company are for the CM being the parent company and same is applied towards the Lazarus Pty. Ltd. because it has the same directors as CMS and has been used as a façade to hide from the debts. Thereby, Terrry should make a claim for the loss so suffered from CM. (Stewart and Stuhmcke, 2012)