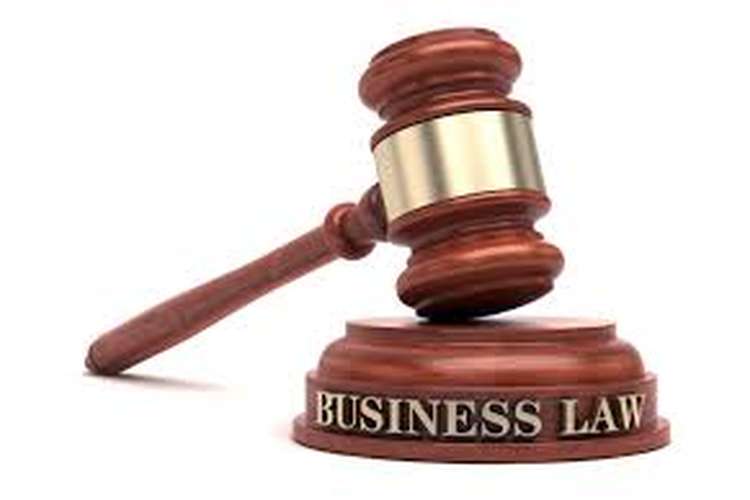 In the formation of a contractual relation between different parties as well as businesses, it is imperative that the process of formation must include all the aspects that would ensure its validity in the eyes of law so that in case of any kind of infringements, liabilities can be imposed and claims can be made on the parties found guilty of the breach. The formation of a contract following the legislation thus is an assurance to both the parties that in the execution of the same, the contingencies that could arise would be addressed appropriately within the scope of the principles of relevant law and authorities that are in practice (Latimer, 2012). The following TLAW101 Business Law Assignment Help would entail a study of the principles of contract law that is operative in Australia and its implications in the context of various kinds of business scenarios. 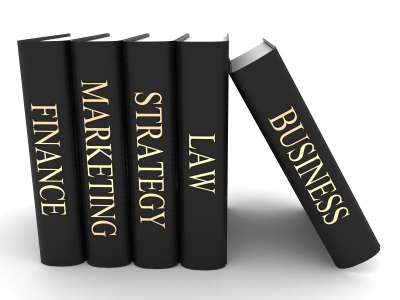 At the opening of the tenders ideally as the lowest of the bids get preference, Enviro stood a great chance of being given the order but unfortunately as the assistant had misplaced it and it was not found until the University chose another over it hence out of the two that were left out, Plant Forever cracked the deal since the University did not take the risk to overlook the rumours of unreliability surrounding the tender of Greenland and also posted the intimation to Plant Forever.

In the context of the contract law principles, it has to be understood that if the postal mode of acceptance has been accepted, acceptance would be taken into consideration the date on which the acceptance has been posted irrespective of any kind of delays, or losses in transit etc (Hepburn, 2013). Therefore, in the case of Enviro acceptance was complete when the letter was received by the University but on its consequent loss due to misplacement and its subsequent unearthing afterward due to which the University failed to communicate them in time would be treated as silence and therefore no acceptance. Hence no contract was formed between Enviro and the University in the absence of communication skills of acceptance. As the University has decided not to accept the tender of Greenhouse based on the reliability issues hence without acceptance there could be no formation of a contractual relationship between the two. In the case of Plant Forever, although the acceptance from the University was lost in transit and did not reach Plant Forever in time, it would be construed as offer and acceptance and thus there was a formation of a contractual relationship between the two. However as the other elements of the contract formation was missing it could not be considered a contract. Based on the rule of order and acceptance Plant Forever does become liable towards the University and in such a case the contract it has entered into with the regional council would stand repudiated.

Clear information has been provided about the communication that has taken place between the companies in the given case scenarios which incidentally highlights the contractual elements. It is vital that the contractual relationships between the firms must have all the elements which help in the analysis of situations like the present case giving valuable insights.

Footloose Pty Ltd had placed an advertisement that would be construed as an invitation to treat thereby remaining free from making promises of any sort, however there were mentions of discounts on the special kind of footwear, highlighting the fact of an invitation being made to the various shoe companies and retailers that could get interested in checking out the offers. The advertisement aimed at consumption for everybody, mostly through the wholesale and retail customers. The advertisement was thus not an offer and was simply an invitation to treat since in case of the former aspect being true; it would not have presented an approximate value and also the aspect of negotiation on the basis of units of consumption rather it would have opted for special pricing (Furmston et al, 2012). The invitation to treat aspect has been cited in the famous case of Carlill v. Carbolic Smoke Ball where the claim was being avoided by the company by declaring the promise of reward which was not an offer but an invitation to treat however the ruling of the Court went in favor of Carlill stating that the consideration was fulfilled by the company by the deposit amount in the Alliance Bank (DiMatteo, 2010).

However in the present scenario in place of rewards of cash it is discounts that are being promised and hence the issue of the formation of a unilateral contract stand eliminated. The promise herein is of discount so in case there are no vendors who wishes to purchase the product, the discount offer does not make any point whatsoever. Thus according to the contract law the advertisement was an invitation to treat and not an offer. Famous Footwear and James both had responded to the offer of Footloose but the former was informal not being aware of the fact that there were no offers while the latter knew and responded accordingly in a manner that could help in taking the communication ahead. The 4th October mail to the company’s sales manager by James in the form of an offer was the appropriate manner of communication in case of an invitation to treat. The acceptance of the same was followed by Footloose with a rider as a condition that the delivery charges would be excluded from the agreed price and on the intimation of the same to James Shoes, it was accepted for furtherance of the contract. The conversation mostly took the route of fax messages, its validity remains unquestionable and even if there is loss of data in transmission, it would be deemed valid if there has been clear communication about the offer and acceptance which has occurred between the sales manager and James in this scenario (Koffman and Macdonald, 2010). However it needs a mention that in the case of Brinkibon Ltd v Stahag Stahl GmbH 1982 2AC 34, it was stated that even when the validity of the contracts entered over fax remains unquestionable, telex documents has much more degree of validity as a document of lawful nature over the faxed documents (Chen-Wishart, 2012).

In the given scenario there is considerable scope of Richard to get compensated for the damages suffered by him. In spite of the fact that Richard was offered better remuneration his reliance on his present employment management at Cube Laboratories was evident through the statements of Warren, the head chemist who on the basis of the performance of Richard wanted him to stay back with the enterprise and thus displayed promise to him. Although Richard was being indecisive as leaving the present job would entail shift of the entire family to a new locality where he would have to get his kid to a new school and his wife would have to look for a new job. Richard from the statement of the chemist formed the impression that his job contract would be extended further for a period of Five years and was quite elated. He immediately called on the head hunters and rejected the proposal of the new opening with better pay and got back diligently in continuing his service with Cube Laboratories. He felt that the words of the Chemist reflected security and thus he found his words quite reliable to abide by and never could apprehend about any probable crisis in the distant future.

Richard after getting back to work never even brought up the matter of any kind of raise in his pay packet, and in the months to follow he was informed about the liquidity crunch of the company which the company had decided to ward off by the process of retrenchment and therefore he was allowed to leave and look for other options. There were no issues regarding the performance standard of Richard but the enterprise showed him an irrelevant excuse for letting him go out of the job. Richard had no option but to settle for a less paying job in a University because of depressed employment opportunities for chemists in the job sector.

In the given circumstance Richard to take recourse of the application of Promissory Estoppel which the court applies in cases when it is found that the party for whom the job that he is engaged in, is a necessity and thus he is reliant on it (Ngugi, 2006). This is incidentally the case of Richard in the given case scenario where similarities can be drawn from the renowned case of Jorden v. Moneywhich stated no written promise but justice was awarded purely on the basis of estoppel to the claimant. The invocation of the promissory estoppels in the given scenario is justified since Richard had justification in relying on the promise that was implied in the conduct of his employer towards him and that he stuck with the job which at a later stage proved detrimental resulting in his economic losses ( Stewart, 2010). Hence the promise has to be enforced in order to avoid injustice. Therefore promissory estoppel can be put into execution by Richard for getting his compensatory claim from the Cube Laboratories.

The report has thus through the conduct of studying the various instances that has been provide with as case scenarios highlighted the vital aspects of the contract law and the principles that act as saviours to the aggrieved party so that they can establish their claims and benefits arising due to instances of infringements and or otherwise non compliance with the legal regulations that are in practice.