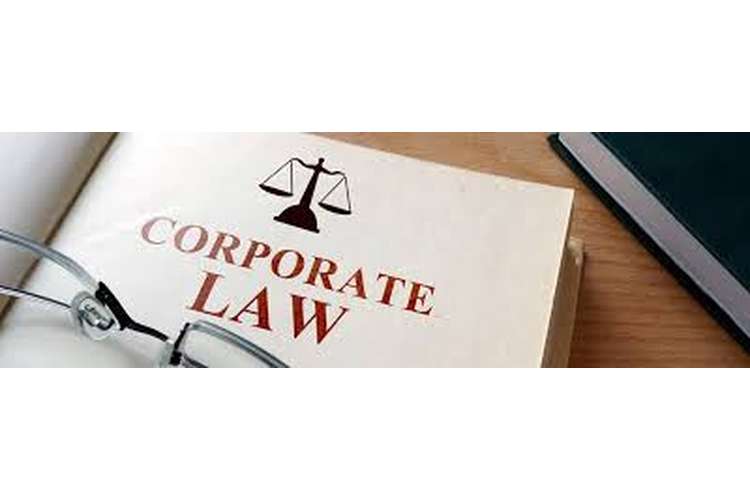 In the present case the issue is that the owner of the existing sole proprietorship in order to expand its business wants to convert its present business into a company. To accomplish this new set of procedures will be applied and compliances need to be followed including the compliances related to registering the name of the company and fulfilling requirements. The issue comes that whether it is beneficial to carry on the business as per the sole trader or as a company. To resolve these issues the importance of both the type of business is to be analyzed and the various procedures to be followed. 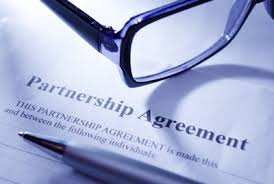 The section which can be quoted from the relevant case law is section 112 and section 117 of Corporations act 2001. Section 112 relates provides us about the different types of companies which can be incorporated. This will provide us the benefit aligned in incorporating different types of companies. Section 117 of Corporations act 2001 relates to the provision for registration of company.

Section 5G of Corporations act 2001 is applicable in relation registration of company on the basis of state or territory law. The relevant act provides us the provision related this issue. A company has its separate legal entity same like that of a natural person. A name of a company generally ends with limited that means that the company’s owners have limited liability and are not liable for any company’s debts. Therefore a company has high legal and administrative cost and has a set legal procedure to be followed. (Business, 2017)

For registering company an application is to e filed with ASIC that is Australian securities and Investment Corporation. The application should state the type of the company with which it is to be registered along with the proposed name for the company and the names of the persons who accepts to be a member along with their respective address. The application should be accompanied with name of all the directors along with their address and the registered office of the company. The compliances related t limited, unlimited, public or guaranteed company is different as per the requirement. (Business, 2017)

A public company needs to register the constitution of the company along with the application. The application must be in prescribed form.

Procedure for deciding about the company’s name will be decided as per the existence of existing names. To apply for the name an online procedure is to be followed where the names decided for the company can be placed in the order of preference. It is also possible to find out the availability of the proposed name so that it could not match with the existing company. Therefore in the given case Richard can find the availability of the two proposed names “Ridali” or “Rich’s Guaranteed Olives”. After checking the availability of both the names an online application can be made which will take around 15-20 minutes if ABN number is already issued. The payment can be made through online method and generally the confirmation comes within two Business days if the payment is made by credit card.( ASIC, 2016)

Australian Company Number acts like an identity mark of the company among other companies. It is unique nine digit number which is to be compulsorily required for every company in Australia. Every document which a company will use is required to show the ACN on it. Some of these documents are invoices, documents lodged with ASIC, orders of goods and services, official company notices, letter heads, cheque and any other legal document of company.

After all the procedures are fulfilled and if the ASIC is of the opinion that all the documents and formalities are complied as per the act then it will issue the certificate of registration. The certificate will include the ACN and will include all the detail regarding the name along with the type of the company and the state in which it is registered.

Company comes into existence only after it had got certificate of registration. The actions and contracts will get its legal validity on getting the certificate and company can sue and can be sued only after having it registered.

Therefore it can be concluded that Richard can choose to change its sole trader top company provide it has to fulfill all the legal obligations applicable in registering of a company. In regard to deciding about the name Richard can choose any of the two names decided as per the availability of the name in the list of the companies already registered. So Richard has to fulfill the above procedure to register its business into a registered company.

The present case relates to CMS limited who is subsidiary of CM limited through holding its majority shares 120 out of 200. The company CMS is engaged in mining activity of lead , zinc, copper at Western Queensland. Due to mining activity of the company the nearby water of river was contaminated. This has affected the health of nearby people as well as employee of the company and therefore the company has opted to sell the business. This has raised the issue regarding the liability of the company towards the ill health of the company. Therefore it is to be decided that who should pay the liability subsidiary, holding or the newly formed company in place of the subsidiary and what should be the action of the employee who has suffered badly because of the contaminated water. It is to determine whether the liability can be imposed against the holding company.

The employee and the persons located nearby which has suffered due to the action of the company can impose the liability against the holding company CM. To decide about whether the corporate veil can be lifted between the employee and CM, it will be decided upon the three possible situations:

If the company was involved in action which has caused tortuous liability:The subsidiary company CMS liability has conducted activities while carrying out its business operations. While carrying out mining activity it has not taken due care and had polluted the drinking water which has caused many diseases such as cancer. Had it had taken due care while carrying out its operations it has saved the life of many people located near the area and consumed the water (Zerk,  2014).  Therefore the company has conducted actions upon which tortuous liability can be imposed. So the related situation has been fulfilled to impose the liability against the holding company. The same issue has been referred in CSR v Young limited (1988).

The other condition which is to be checked whether the company has been formed under the veil of holding company in order to carry activities relating to fraud and misfeasance. Sometimes it is seen that the company in order to carry any illegal activity creates a fake company showing different members. In this case the actual liability for the misfeasance will be on the company which has formed the fake company for carrying out illegal activities. In this case CM Company has not created CMS for carrying on its activities. There is no more than a holding and a subsidiary relationship between the Companies. Both the companies have their individual identity except the holding company holds 120 out of 200 shares of subsidiary company. (Handford,  & Mcgivern,  2015)

Employee has to decide about the fact whether he should impose the liability against the newly formed company or the company which has been sold out.

To decide whether the newly formed company will be held liable for the wrong acts done by the CMS will be decided by the contract made between the subsidiary and the newly formed company. Therefore if both the companies decide that the previous liability of the company will not be paid by the new company then in spite of the fact that the owner of the same company has been changed then also liability will be rest with the old company. But if it is impossible for the authorities to state the liability with the old company then the liability will be paid by the new company that is Lazarus Pty Ltd. Therefore the new company should decide and contract analyzing these facts in advance.

From the above discussion it can be analyzed that terry can file the case against the holding company as it has held majority share and also has the control of the management. As per the act no liability can rest with the newly formed company. So employee cannot sue Lazarus Pty ltd. From the perspective of the subsidiary company no action can be taken as the company has already sold out its assets. Although the liability of the company does not end with this but if it is not possible to impose liability then the liability will rest with the holding. So at last it can be said that terry should file case against the holding against the tortuous activity conducted by its subsidiary.

ASIC, 2016, “Starting a company - How to start a company”, Australian Securities and Investments Commission, Available at http://asic.gov.au/ (Accessed on January 24, 2017)