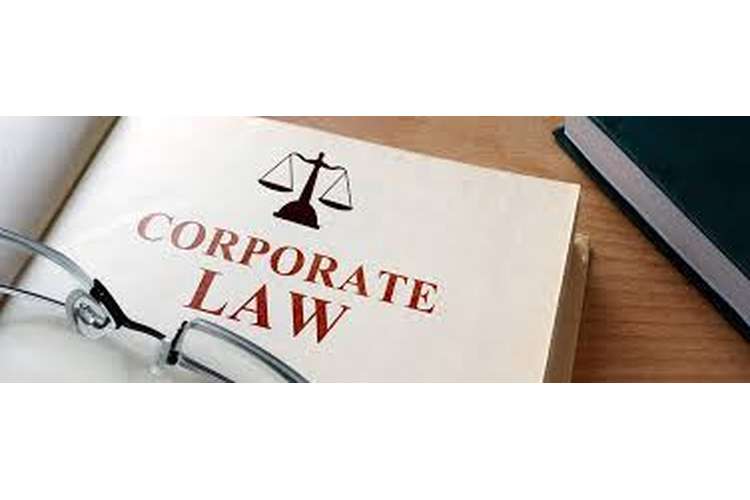 To determine the type of business organisation to be chosen by the family it is required to analyse the factors affecting its formation. Such factors may be regarded as the extent of control over the business, liability to be potentially held by each member, the tax specifications and the license requirements to get the business functioning. A company, for example, is considered to be the most suited business structure for the people running the business as it is flexible and facilitates easy functioning at the time of starting up a business. Such a structure is considered to be an entity separate from its owners as it is covered under the corporate veil. A corporate veil is considered to be a shadow over the company wherein the company functions as a person but is in fact non-living. The directors perform the functions in the name of the company. This allows the company to incur debt in its name just like a person. The liability for the owners however may be limited or unlimited depending on the type of the company the owners opt for. The shareholders with limited liability are only liable till the extent of the investment and not beyond it. It means that at the time of insolvency the people of the company are able to safeguard the personal assets. A company besides the liability may also be distinguished into two heads such as the private and public relationship. The responsibility to function is part of the director’s duties including the daily functioning of the company. The directors in turn shall be eligible and qualified to be the directors of the company. If the person is bankrupt or under age, he may not be the director of the company. A company is regarded as the most suited form of business structure but it is expensive to set up along with the complex reporting requirements.(Harris, 2013)

When the company is being formed the regulation rules are to be decided for reference of smooth functioning. The company is said to the governed by the constitution in precise that is formulated at the time of forming the company. If the company has no constitution then the replaceable rules are followed by the company provided under the Corporations Act. These are rules provided from the basic understanding and they help in smooth functioning of the business. When forming a company and registering it the share structure details of the same shall be provided for a proprietary company whereby only fifty non-member shareholders shall be present.

Once a company is registered the body corporate is formed that may lead to perpetual succession bound indefinitely towards the membership. A common seal shall be present at the time of registration. The real and the personal property is subsequently transferred to the members and the trustees. The contract of association are carried forward as it is. The liability for the member’s debts is not the responsibility of the corporate but the debts drawn in the name of the company are the responsibility of the corporate. The payment’s so made to the members shall be made after the approval of the Commission. It may be excused if the payment is made for the work so reasonably done. After the company is registered the same shall be reviewed annually on the registration date. The annual review once done allows ASIC to release an annual report for the company and invoice statement. The annual review registration fees is also to be paid accordingly in terms of the scheme registration.(Stewart and Stuhmcke, 2012)

In the case CSR Limited V Young, it was observed that Mrs. Olsen had contracted mesothelioma from the blue asbestos that was exposed. The affect so contracted was from the exposure of the tailings so used in the construction of airports and golf course. It was provided by the Dust Diseases Tribunal that the company using the tailings had owed the duty of care to Mrs. Olsen. It was not the main function of the community but had been contracted from the usage in the parallel functioning of the community. The tribunal was of the view that Mrs. Olsen had owed a duty of care towards the employees as well as the society who would be affected from the tailings and capable of contracting cancer. The beach of duty is takes place whereby no warning is provided to the possible victims of the situation that is regarded as the foreseeable risks. It was determined that the company had breached the duty for not warning the residents of Wittenoom and awarded damages to Mrs. Olsen. It was further provided that the company have been governed by the corporate veil that could be pierced for CSR and ABA. This is because the parent company is responsible for the actions of the subsidiary company for the negligent behaviour. The Appellate Board decided that the damage in question was foreseeable by the party. The damages however were reduced by twenty percent for the damages caused to the  plaintiff.(Tully, 2012)

In the case of Creasey v  Breachwood Motors Ltd it was determined that the Mr. Creasey had claimed for a wrongful dismissal from the Breachwood Welwyn Ltd. However, before he could make a claim for the same the company was ceased from operations and the assets were transferred to Breachwood Motors Ltd. to continue the business. This would be regarded as a corporate cover wherein the subsidiary company is shelved to avoid the liabilities. Although, the court ordered for paying off the debtors, Mr. Creasey could not gather any compensation as no resources were left. The appeal was thereafter filed to claim the compensation for the wrongful dismissal. It was determined that the Breachwood Motors Ltd were hiding beneath the corporate veil and the same had to be pierced in order to restore justice to Mr. Creasey. This is because the directors to the companies were the same and had not given importance to the legal identity regarding the same for the purpose of transferring the assets within the own entities. The decision was therefore, overruled by the Court of Appeal  as it was identified as a situation whereby the company performs functions in order to create a façade that led to the breach of duties for the directors.(Stewart and Stuhmcke, 2012)

The case provided determines that Terry was an employee at CMS that was a subsidiary of CM. Cm leased out equipment to CMS for the mining purposes. However, CMS had been observed to have contaminated the nearby river that caused an affect of contraction of cancer for the residents as well as the employee of CMS. However, CMS had been sold to Lazarus Pty. Ltd. It may be observed that the CMS is a subsidiary of CM and thereby any liabilities for duty of care would lie with the parent company. If the claims are to be made, the same are to be made from CM as it was the parent company at the time the cancer was contracted. No claim for the liability of duty of care would be claimed from the CMS as it was regulated by the parent company and was responsible for its functions. As the duty of care was on the part of the CM for forseeing the possible harm and warning the residents as well as the employees t would be liable for not doing the same. The directors being the same for Lazarus Pty. Ltd. and CMS it would be considered as a façade to escape liability that would lead to breach of directors duties. The case being parent companies responsibility towards the actions undertaken by the subsidiary will apply. Therefore, Terry will be able to claim the same from CM directly.