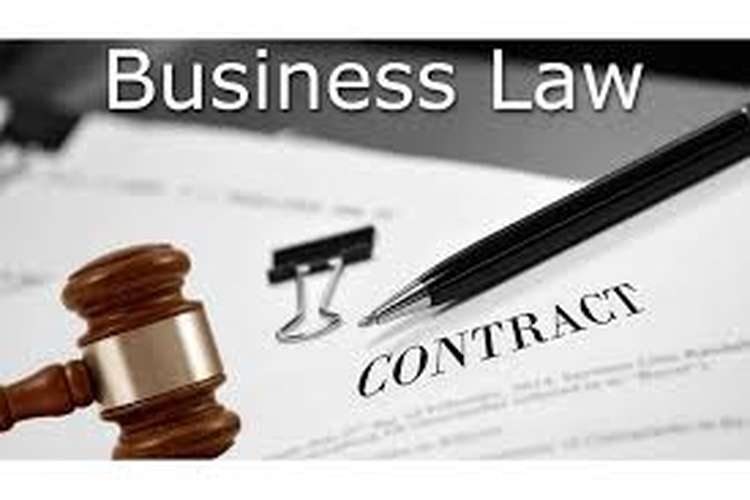 The case study provided determines that mojo Beverage had posted an advertisement in the newspaper stating that a fish named lord Harry had been released into the river for catching for a reward price. The lucky winner was promised an amount of $100,000. The advertisement so posted had been viewed by many people and as the nest day was the Australia Day holiday many turned up to catch the fish. While the people were at the river competing to catch Lord Harry, it came about that the actual prize money is not suppose to be $100,000 but only $1,000. The same was true. However, the representative did not confirm on the same while releasing the fish Lord Harry. Ben had heard about the rumour but did not confirm on the same. When Ben caught the fish he was uncertain about the money he would be winning as a reward. It should be analysed if Ben may be able to claim $100,000. (Gibson and Fraser, 2007) 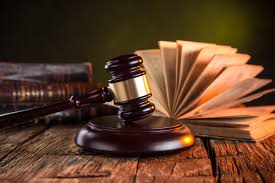 Accordingly the advertisement posted by Mojo Beverage was an exact 100 fold the actual price intended to be rewarded for catching Lord Harry. The two possible cases as explained above may be that of either bait advertising or the gross error under the common law.  As the advertisement had been posted just a day before and the does not seem repetitive in nature it wont be considered bait advertising. Also, the fish Lord Harry had actually been released so the advertisement wasn’t completely false. The bait advertising is also for situations wherein similar circumstances are present in comparison in order to derive its true nature. It may certainly be regarded as gross error because the amount of reward just to catch a fish is pretty enormous in order to justify. Whereas the amount of $1,000 seem fair. Also, Ben before catching the fish did know of a possibility that there may be an error and before doing so he could have consulted with the company for its unlikely hike of reward money. As he did not do either it may be considered that Ben had waived off the right to claim the actual money. The amount so advertised for will be considered as a gross error and Ben would only be entitled to claim an amount of $1,000.

A.The case study determines that the offer and acceptance undertaken in the present case was through post. The offer and acceptance so undertaken is to be analysed in order to derive its validity in the given circumstances. Accordingly, it is derived tat the company had particularly made an offer to sell the sheep flock to Livestock Brokers. The same was made on the 1st of the month and had mentioned that the reply would be waited on till the next 14 days. However, the Livestock Brokers had not accepted but enquired for the financing of the flock. As there was no reply from the organisation it is considered that the offer was withdrawn. Hence, no contract was formed. However, in the month of December. Livestock Brokers sent over a fax for the acceptance of the offer for which the company replied that it is now too late as they are in contract with another buyer and the contract will be completed by the next day. (Harris, 2013)

When the offer is posted it was specifically mentioned that the company will wait till the 14th of the month for acceptance. As no acceptance was posted it will be considered as no contract is formed. In case of acceptance by post the acceptance is valid as soon as it is posted. Thereby, the letter posted by Livestock Brokers was for enquiring about the consideration under the contract and not an acceptance. The acceptance that was posted was on 14th December by which the offer had already been withdrawn due to lapse of time. Thereby, Livestock Brokers would have no claim under the contract to claim for the stock as no contract was present.The acceptance was not valid and the same is out of nature for the offer so made. (Monahan and Carr-Gregg, (2007)

The facts of the case Carlil v Carbolic Smoke Ball Co. state that an advertisement was posted for in the newspaper advertising the cure of the influenza through the use of smoke ball so sold by the company. It was an offer to the world thereby it invited acceptances trough an action to be conducted in order to form a contract. The said action was that of purchasing the smoke ball and using it to cure the influenza. As Mrs. Carlil was suffering from such an influenza she purchased the same in hopes of getting better but was unsuccessful. Thereby, not being completely satisfied as promised under the advertisement she applied for a reward to the company. The company however denied the same. It was held that the advertisement was clear in its meaning and intent that if any customer is not satisfied or cured after the use of the product the company will reward the customer. As Mrs. Carlil had applied for the same she was entitled for not being cured after the use of the medicine as directed under the advertisement. Hence, as the Livestock Brokers did as the Dorper Sheep Sellers had asked them to, the contract will be valid and present among them.  The livestock will be sold to Livestock Brokers under the contract. (Gibson and Fraser, 2007)

According to the facts of the given case it may be determined that there was a time constrained lease of five years between Stuart and the owner of the Prince Mall. The shop so rented was a part of the Mall. The lease started towards the end of 2010 and goes on till 2015. During the lease period it was determined that the amount of rent to be paid by Stuart would be that of $100 per week. In the year of 2013 due to tbe upcoming internet culture and downloads the business of cd’s wen for a loss. Stuart then requested the owner of the shop to reduce the cost of rent to $700 till the business picks up again. The owner agreed to the same and started to charge $700 from 2014.

Lessor then decided to sell off the Mall and wanted to turn in a positive and profitable cash flow in order to gain a fair price. In order to do the same he then asked Stuart to start paying rent of $1000 and then pay the balance of amount for $300 each for the months charged with $700 in the years of 2014. It is required to analyze if Stuart is bound to pay the balance of the previous months and the increase in the amount of the rent for the subsequent months. Accordingly, it is to be studied that what is a fixed term tenancy agreement. Such an agreement determines the tenancy is for a certain limited period of time. If the tenancy periods extend for more than 90 days then the same is regarded as periodic tenancy. Under a periodic tenancy the time period of the tenancy is mutually decided and does not end unless by frustration, or termination by either parties. (Corones, 2011)

The tenancy may be renewed from time to time depending on the availability of the premises for rent. The tenancy of such natures requires running, as it is in order to fully realize the benefits and effects of the business. The date of termination is only allowed to be changed by the landlord under such arrangements. If the lessee wants to terminate the lease then a notice of 28 days is to be served. If the termination by lessee is in the middle of the agreement then the rent so due shall be collected on pro-rata basis in order to recover for the losses so suffered from the untimely termination of the tenancy. The changes in the lease may only be made if the same is agreed to by the tenant as well as the landlord. The same is allowed if the change of same nature is allowed under the original lease in writing. The lease shall be signed and kept with both the parties. The changes so made shall be duly signed and kept by both the parties. The lease may be terminated on mutual consent or if the agreement is breached by either of the parties. (Harris, 2013)

Under the given facts of the case, the rent amount originally agreed on was for $1000 per week. However after three years of tenancy on mutual agreement the rent amount was changed to $700 per week that may be increased to original price once Stuart starts to make profits. This would mean that the rent price was changed on agreement and not reduced temporarily only to be paid back in the future. The change so made was allowed by the lessor. The rent so asked by the lessor just to sure profitable valuation in the book of records is unfair. The agreement was that the rent would be reduced and charged as originally agreed in the future after the shop starts to make profits. Thereby, the lessor may not claim the amount that was let go from the months in 2014 as he had given consent to do the same. However, a year’s time would have been enough in order to start making profit and that the increase in amount of rent from 2015 would have been fair and reasonable as the agreement had been the rent would be increase in the future which the lessor did in the year 2015. Thereby, the lessor is valid in asking for the increase in the rent from $700 to $1000 in the last year of the tenancy. However, the claim of amount in retrospect is invalid and unfair and could not be claimed by him from Stuart just for the purpose of showing a healthy cash flow and gaining a higher purchase price for the mall. (Corones, 2011)