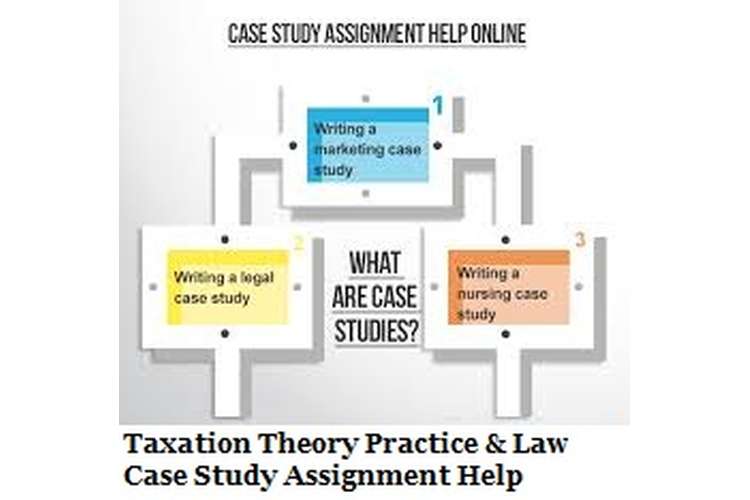 This Taxation Theory Practice & Law Case Study Assignment we have discuss on case study of ordinary income and residence source. 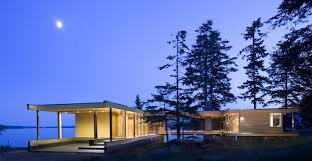 The Australian Taxation laws provide great detail to determine whether a person is Australian Resident or not for tax purposes. In our case, Kit is a permanent resident of Australia but spent most of the time outside Australia for the job. A person who remains outside Australia for most of the year is not considered an Australian Resident for tax purposes. However, there are other aspects which need to be considered apart from the time spent in the country. The other key information given in the case is:

As an Australian Resident for Tax purposes, his income should be taxed in the same manner as normal Australian Residents. Kit earns salary income and that seems to be his only source of income as far as regular income is concerned. He may be getting reward on his investments in Chille also, but his regular income seems to be coming from Salary only. Therefore, he is liable to pay taxes on salary income just like ordinary citizen of Australia.

As far as his income from investment in Chille is considered, it should be treated as income from foreign investments in the Tax return and the same is taxed that way. Kit can also claim foreign assets tax offsets, if there is any applicable. Moreover, Kit has to show capital gains or losses from the sale of investments in the Tax return and they are taxed same way as other ordinary Australian Resident.

Explanation of outcomes of Court Cases

The Taxpayer purchased the land in 1860s for the purpose of coal mining and it carried our coal mining till 1924. After 1924 when the coal from the land exhausted, the Taxpayer subdivided the land, built roads and buildings including railway stations with intention to sell the land and get maximum benefit as the land was no more useful to carry out its original business operations. The Taxpayer contended that the profit from the sale of land should not be treated as income from the business operations as it is not their business to develop and sell the land, but they did it to dispose of an asset which was not useful to their business and did it the way which gave them the best advantage. The Court allowed the appeal of the Taxpayer stating that the intention was not to engage in the business of developing and selling the land but they were merely disposing off a capital asset in the best of advantage way.

Originally, the Taxpayer was using the land for domestic purpose and by the fishermen who held the shares of the company. After the three development companies purchased the shares of the fishermen, the control of the company went to the three development companies. Also, two general managers were of the development companies. They adopted the article of association of the company, but intended to develop, subdivide and sell the land. The Taxpayer claimed that the profit from the sale of land should not be treated as income from carrying out operations of the business as it is not the business of the company in its article of association. The Court came to the conclusion that the profit from the sale of land should be assessed as the income from carrying out the business operations as clearly the intention was to earn the profit from sale of land as part of their business operation and the Taxpayer never intended to use the land as domestic purpose.

The cases facts suggest that the land was acquired with a purpose of desultory farming. The Taxpayer decided to do cattle farming, but the plan could not be executed due to various reasons including unfavorable market condition and health of the proprietor. The Taxpayer then decided to subdivide and sell the land. The procedure adopted by the Taxpayer for the subdivision and sell of land was carried out by the Council and the co-owners of land gave a bond by way of bank guarantee. The plots were sold through estate agents. They realized sizable profit from the sale of the plots. The Taxpayer contended that the subdivision and sell of land was never the intention and they merely tried to dispose-off capital asset by best advantage means. The Court allowed the appeal and held that the subdivision method clearly indicates that the intention was not to carry out such subdivision for profit making and as part of business operations.

This case is also almost similar to the previous one. The land was purchased by the Taxpayer with a view to do farming. The Taxpayer did the farming for some time and eventually realized that it would not be profitable due to severe drought, ill-health, etc. He then subdivided the land and sold most of it in 8 different parts. The Taxpayer claims that it was realization of capital asset and not the profit from carrying out of business. The Court allowed the appeal and held that the profit from the sale of subdivided plots should not be taxed as business operations income under s 25(1) or 25(A). The reasoning was given that the land was not acquired with the purpose of subdivision and sell and the Taxpayer actually did the farming and sold the land as it was not profitable and reasons for such decision is quite understandable from Taxpayer's perspective.

The Taxpayer's memorandum stated that their only objective of business is to sell the sand on the land. However, they also have clear intention to sell the land after extracting sand from it and when it becomes "ripe for subdivision". The Taxpayer made the subdivision of land after extraction of sand and made profit from it. The Taxpayer contended that it was not their routine business operation and thus it should not be taxed under s 25(1) or 26(a). The Court dismissed the appeal and held that the sale of land is always an intention in such type of businesses. Thus, the profit should be taxed as such.

In the present case study, the Taxpayer purchased farm land and sold it by subdivision and thus made profit. The Taxpayer contended that the income should not be taxed as business income as it was not the intention. The Taxpayer has also done similar other dealings wherein he acquired the land and sold it later. The Court dismissed the appeal of the Taxpayer and held that the profit from the sale of land should be taxed as business income and observed that though the single transaction suggest otherwise, the overall business of the Taxpayer seems to be that of developing and selling land by subdivision as the Taxpayer has done many such transactions.

The Taxpayers purchased the land, removed the old house and constructed three townhouses. Before completion of the construction, the Taxpayers advertised the said townhouses for sale, but could not find the buyers. They then moved to live in 2 of the 3 houses and again advertised for sale of the houses. They eventually found the buyers and sold the property thereby making profit. The Taxpayers claim that it was not their motive to sell the property and make the property. The Court dismissed the appeal and held that it was clear from the advertisement that they wanted to make profit from the transaction and it was their only intention and thus should be taxed under s 25(1).