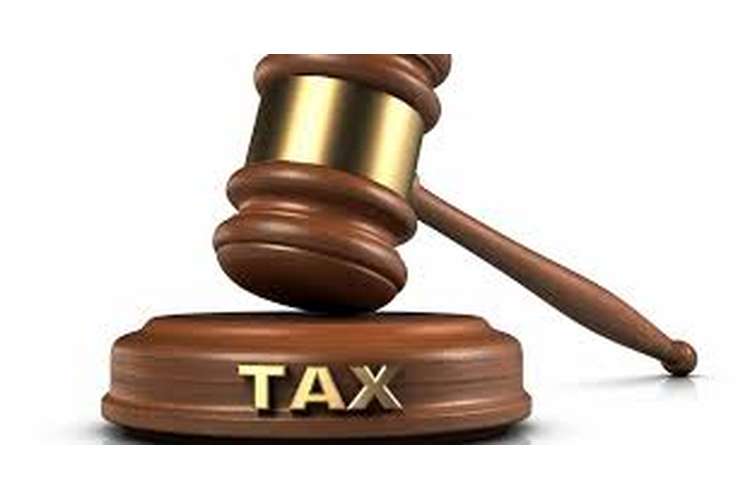 According to Fiddes (2012), Income tax in Australia is determined by legislature income tax assessment act 1936. In this case, we will analyse tax implications of selling a farmland in Australia. In this report, we will also discuss the relevant case laws and legislatures related to the given case. There are two methods for calculating capital gain that is indexation method and discounted method for individual taxpayers. Capital gain for the given case is calculated by applying both methods to determine a best suitable method for the assessee. 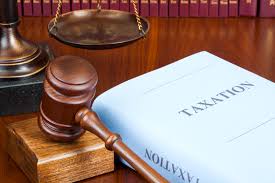 Methods for calculation of capital gain

It is at the option of the assessee to choose between two of the above methods if he qualifies the conditions of indexation method. Otherwise, the capital gain will be calculated as per Discount method.

In the given case one of the clients Eric Macqueen has acquired an asset in 1900 for establishing the business of producing milk. After 26 years, Eric’s business went down due to introduction cheaper products by the competitor. He decided to sell the acquired land. Eric has two options to sell this land which is as follow-

Selling the land after sub-division of land- Another option for Eric is to apply to the local authority for subdivision of land into 50 lots and then sell the land. Each of such will realise $60000 which will generate total sale value of $300000. This option will take an extra time of 9 months as compared to other option.

Facts- in this case, assessee purchased a land for the primary purpose of residence but did not take into consideration the local authority. Due to this assessee sold the purchased house and did not pay capital gain on such profit earned by claiming that the land was purchased for investment purpose. The department of income tax said that such profit on the sale of the asset should be taxed.

Held- the court in the above-mentioned case held that the intention of perching the land for residence is not enough to tax such transaction. The assessee did not construct any residential building on such land. Therefore this transaction will be considered as a sale of an investment.

Application of comprehensive discussion on given case

From the above discussion of the case laws, we can calculate capital gain to be included in the total income of the assessee. Calculation of capital gain under each of the method is as follow-

Sale in one transaction

In this method, the cost of the land will be adjusted according to indexation value to determine the indexed value of the asset. For the assets acquired before 21st September 1999 indexation factor for the quarter ending 30th September 1999 should be taken i.e. 68.7. Indexation factor for quarter ending 30thSeptember 2016 is 109.4 (Australian Government, 2016). Relevant calculations are as follows-

In this case each of the subdivision of land, each lot of land will be considered as a separate section for the purpose of capital gain. The total cost of land will be allocated to each unit on a reasonable basis. Here it is assumed that the area of each of such section is equally divided into 50 units. Relevant calculation are shown as follows-

In this case, the sale value and the indexed cost of the asset will be divided equally among all the subdivided sections of land-

From the above calculations of capital gains, it could be said that Eric should choose discounted method as compared to the indexation method. This is due to the fact that income under discounted method is lower than the income under indexation method. Therefore assessee has to pay a lower tax on such income. Eric should also consider selling the asset in one transaction because choosing another method can delay the process by more than 9 months.

In the given case study, George is an Australian resident with US citizenship living in Sydney with his wife and children. He also has a bank account at Bendigo bank, Coogee branch in which his monthly salary is credited. He has been asked by his employer to live overseas for a period of 3 years but he will be returning to Australia every four months for one month. In the year 2016 also he has on overseas consultation for 150 days. We have to determine his residential status for the year 2016 and during the time period in which he will be consulting overseas. Determination of the residential status will be based on two conditions-

1. If his wife and children reside in Australia in their house in Coogee, Sydney.
2. If he sold his house and the whole family moves overseas.

Facts- In this case, a married solicitor was sent by his employer to New Hebrides for the purpose of opening a new branch. The commissioner claimed that he should be considered as a resident of Australia as he does not have a permanent place of residence in New Hebrides.

Held- The full federal court, in this case, held that he will be considered as a resident of Australia and all his income will be taxed as per Australian law. This decision was based on the fact that he had a permanent place of residence in Australia (Fickling, 2015).

Facts- this case is very similar to as the above-mentioned case law. In this case, assessee was working in a bank in Australia. He was transferred to New Hebrides for an indefinite period of time as an accountant. A similar claim was made by the commissioner as assessee does not have a permanent place of a resident in New Hebrides.

Held- In this case, it was held by the court that time period of residence of the assessee was not defined and hence it is very hard to establish a permanent place of residence for assessee in Australia(Shaw, 2012).

Application of comprehensive discussion on given case

Determination of residential status for the year of 2016

According to Australian Government (2016), for being a resident in taxed in Australia a person should fulfil all the following conditions-

1. His domicile should be in Australia unless the commissioner is satisfied that he has a permanent place of residence outside Australia.
2. He should reside in the country for more than 183 days during a particular financial year.
3. He should be

As per the above provision, we can say that he is a resident for the year 2016 as he has fulfilled all the above conditions. It is given in the case that he has been an Australian resident and also spent around 210 days in Australia in the current year.  It is assumed that he has fulfilled the third condition specified above as no information regarding it is given in the problem.

1. If his wife and children reside in Australia in their house in Coogee, Sydney.
2. If he sold his house and the whole family moves overseas.

The main factor in determining whether person leaving Australia is resident or not, is based on permanent place of resident of such assessee. In an important case law of R v Hammond (1852), the court stated that ‘A man’s residence, where he lives with his family and sleeps at night, is always his place of abode in the full sense of that expression’ (Australian Government, 2016). In a similar case FCT v Applegate (1979), “Abode is the place in which one lives, one’s home”. From the above two cases, we can say that permanent place of residence is a place where a person resides with his family.

Condition1- If his wife and children reside in Australia in their house in Coogee, Sydney.

In this case, George will be considered as a resident as he has a permanent place of a resident in Australia. Another fact supporting this conclusion is that the intention of the assessee is not to permanently reside overseas. It is given in the problem that he will be residing overseas for a period of 3 years and he will be visiting Australia every four months for a period of one month. In this case, he will be required to pay tax on salary income and investment income as per the provisions of Income Tax assessment act 1936.

Condition2-If he sold his house and the whole family moves overseas.

In this case, the assessee is selling off his home in Australia and moving overseas for the period of 3 years. Hence it could be said that after selling the house, assessee under consideration would not have any place of residence in Australia. In such a case he will be considered as non-resident and tax on salary income and investment income will be taxed in the country in which he will reside (O'Sullivan, 2013).

From the evaluation of the above-discussed points, we can conclude that George will not be a resident of Australia if he sells off his permanent home in Australia and moves overseas with his family. But he will be resident for the year ending 31st March 2016 in both the cases. George should decide whether to choose the first option or second on the basis of comparison between tax rates prevailing in both the countries. If tax rates in the overseas country are lower than he should go for the second option.

O'Sullivan, B., 2013, “Taxation of non-resident estates”. Estate &?business succession planning: a practical and strategic guide for the trusted adviser, p.315.