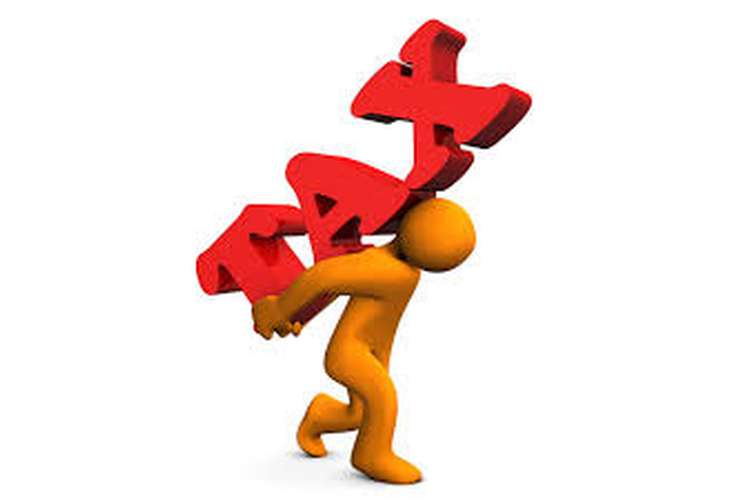 This taxation law and practice assignment help includes concepts of taxation in the Australian that is applicable on the individual. Raelene is the individual whose income and taxation matters are discussed in this report. Raelene is asecondary school teacher but wanted toget selected in Australian teamin Rio Olympics, 2016as an athlete. For this purpose she needs to takeleave from her office and concrete on its practices. For this she requires funds for the travelling, preparing for competition and for other preparations. For this purpose she was indulgedinto some fund raising activities and had raises some funds from different sources. This report includes discussion of various sources of income that Raelene has used to raise funds and its taxability. There are three sources from which Raelene has raised funds for its preparation i.e. small part time trading business, selling theatre tickets, donation, scholarship and income from advertisement. This report has discussion of whether these incomeswill be included in taxable income of Raelene and to analyse whether these are accessible income. 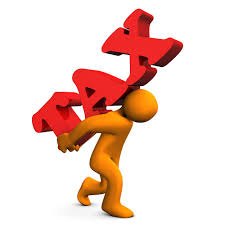 Income earned by the individual in Australia is liable to tax under different heads. There are mainly two types of income head which can be used to separate income of individual. These are as follows:
Ordinary concept income of individuals: First of all nature of income is to be identified so that income can be diversified or included in particular section. Nature of income can be revenue and capital. Revenue nature income is assessable under section 6-5 and section 15-2of the Income Tax Assessment Act 1997. Section 6-5 includes income from salaries,business income, wages, etc. and on the other hand section 15-2 of Income Tax Assessment Act 1997 includes income from allowances, bonuses, benefits, compensation, and etc. There is some capital nature income also that is taxable under section 102-5 of Income Tax Assessment Act 1997. These incomes are not of ordinary nature and are of capital in nature (Chen, 2015). These incomes are termed as statutory income for the individual or tax payer. There is some income that are exempt from tax and these income are termed as not taxable income that is these income does not fall under the ambit of assessable income of tax payer.

Apart from ordinary income and statutory income there are some other incomesalso that is includes in the assessable income of the tax payer or individual (Stewardson, 2015). Therefore these are also to be examined.

First activity of Raeleneis trading inmeat i.e. buying meat cheaply then selling it at higher prices so that she is able to make someprofit from it. She is selling meat to its friend’s barbeque and earning some profit from it. Another income sources for Raelene is selling tickets of theatre night to her friends at the price higher than its buying price to the Raelene. Both activities that are undertaken by Raelene can betreated as business income or other sources income.

In the first activity Raelene is involved in trading in meat i.e. selling meat to its friend at some profit therefore it can be treated as business activity. On the other hand, Raelene is buyingbulk theatre tickets and selling it at higher prices and earningsome profit over it. Raelene is able to get discount on the tickets as she buys 30 at a time and selling it at normal price.Another activity that Raelene has undertaken is of selling donated prices at the actuation in trivia night. In order to decidewhether these activities are assessable or not for the taxation purposes these are to be tested on the basis of business income. Following are characteristic of business income:

Second activity ofRaelene is of donation that she gets from its sports club. The Eastern Hawks has donated to Raelene a sum of $ 5,000 for its Rio Olympics, 2016 preparation and to support its fund raising activity. Apart from donation Rio Olympics, 2016 also receives scholarship of $ 6,000 per month fromThe Victorian Amateur Athletic Association at the time she wasoverseas. Therefore these are two activities that hadtaken place during the financial year.

Conclusion
From the above points it can be concluded that Raelene in receipt of donation from The Eastern Hawks has fulfilled with the condition. Point number‘d’is applicable on the Raelene’s case i.e. The Eastern Hawks (Raelene’s sports club) and Raelene has the understanding that donated amount of $ 5,000 will be used by Raelene for her personal use i.e. for completing activitiesto reach in Australian team in Rio Olympics, 2016.

Scholarship
Scholarship can be defined as the payment made to individual to support him or her in the fieldthey are involved in. Scholarship is generally is providedin academic area under which they are involved. Person in receipt of scholarship can be having implication of taxation or it may be exempt from the tax. There is some basis on which scholarship is taxable for the recipient.There issome income that is included in the assessable income of the tax payer. Following are some income that is regarded as income from other sources of the tax payer:

Next activity is related to income earned from the advertising for some businessby the Raelene. In this case, Raelene has been indulgingin advertisingfor the stock manufacturer of its stock and has received $ 5000 as the consideration for the advertisement. Following is the applicable sections and provisions under Income Tax Assessment Act 1997:
According to TR 1999/17, following nature income are assessable for the tax payer or will be included in the taxable income of the individual:

Exemption:From the above payments there areon exemption from the income of above nature. If any income is earned from theactivities that is undertaken in the nature of pastime or hobby. Then these above mentionedincomesearned by the individual shall be exempt from tax.
Conclusion: From the above points it can be analysed that Raelene has earned advertisement income as a hobby or pastime therefore this income shall be excluded from the assessable income.At present Raelene is not an athlete or any sports personthat denotesmain profession of Raelene. But she is still a secondary school teacher and want to be selected in Australian team and not let reached that point (Australia, 2012). Therefore from the above points it can be concluded that advertisementincome of Raelene shall be treated as income from pastime or hobby.

At last she has alsowon some of competitions and hadearned price money of $ 10,000 from these competitions. According to Income Tax Assessment Act 1997 there are some amounts or income that is not included in the taxable income or amount received which is not taxable. Following are other amounts which is not taxable for the individual:

Conclusion: Therefore from the point ‘e’ it can be analysed that amount received by Raelene from the competitions she entersinto shall not be included in the taxable income of the Raelene.