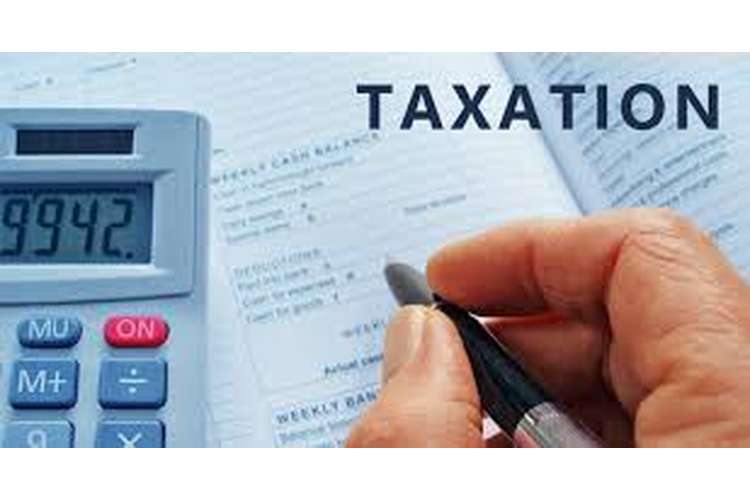 In this taxation assignment help the house was bought which had two tennis courts in the backyard with the intention of residing in them and selling them at a profit in the near future. The primary condition to consider is that if the income generated from the sale of the house would be treated as ordinary income for the purpose of income tax act, to be precise under the s6-5 of the act. The ruling 92/3 is to analyze if the isolated transactions can be assessed as ordinary income under the income tax act. The isolated transactions refer to those transactions which have been entered primarily by non-business people and are conducted outside the ordinary scope of business. In the opinion of the court in this regards is that there is no general ground rule on the basis of which the transactions can be categorized as ordinary or extraordinary income and that the circumstances of each case has to be considered on an individual basis. This being said, the below mentioned rules are considered to be able to classify the transactions as ordinary income for the purpose of this act:

The intention of the taxpayer is not only the ground considered for the purpose of this act but the circumstance surrounding the situation are considered to be able to arrive at a conclusion. Another important aspect to be considered is that it is enough if the transaction was of commercial nature to be able to be classified as ordinary income. Even though a set of laws have been set for defining or differentiating if the transaction is of capital nature or conducted in the ordinary course of business the same is very difficult to differentiate at time and in the words of Lord Greene MR “in many cases it is almost true to say that the spin of a coin would decide the matter almost as satisfactorily as an attempt to find reasons."

From time to time the courts have considered the two fold principle where the transaction is characterized into inclusionary or exclusionary transaction based on its characteristics or nature. Where the gain is a result of the produce of a capital asset the same is termed to be income and where the opposite is referred to as exclusionary and of capital nature. The important facts to consider in this case would be as follows:

In Californian Copper Syndicate (Limited and Reduced) v. Harris (1904) 5 TC 159 at 165-166 it was held by Lord Justice Clerk that the sale of an investment where there was an existence of profit motive would amount to treatment of the income as ordinary income and hence within the scope of the section 6-5. In Steinberg v FC of T 75 ATC 4221 at 4227; (1972-1975) 134 CLR 640 at 686it was held by the judge that where the investment was sold at a later date for profit constitutes a reasonable investment but where the investment property is sold with a motive of generating profit in the ordinary course of business it is not a mere realization of the asset. Considering the facts of the case it can be affirmed that the sale of tennis court by Peta would fall under the definition of ordinary business as there existed a motive to make profit and hence the income arising from the sale would be taxable under the act.

In the case of tuition fees of the children paid by the employer since the same is GST free the employer would not be able to claim a GST credit on the payment of the same. Since 22nd October 2012 the FBT concession in this regards stands withdrawn by the order of ATO and the same would fall under the ambit of FBT. Considering or taking into account the fact the employer would not be able to claim fringe benefits credit on the same the expenses need to be grossed up by 1.9608. In this case the Fringe Benefits value would be $39216 ($20000 * 1.9608). On this amount the organization would have to pay fringe benefit tax at the rate of 49% and hence the amount of fringe benefits tax would be $19215.84.

Where the employee has been given a phone by the employer and the same is used solely for the purpose of the business management the expense would be exempt for the purpose of Fringe Benefit Tax(Section 20.8).
According to the section 20.6 of the act where the food or beverage is provided during office hours at office premises the same does not amount to entertainment.  The food expenses in this particular case would be treated as an entertainment expense and hence would be eligible for FBT. If the organization were to claim the minor benefit exemption the same implies that the expense of upto $300 per employee is exempt but in this case the per head expense is $330 and hence the same is taxable.

Part A
Considering the above mentioned provisions and the facts of the case the fringe benefit liability of the employer would be as follows:

Part B
The answer would not change if the organization has 5 employees.