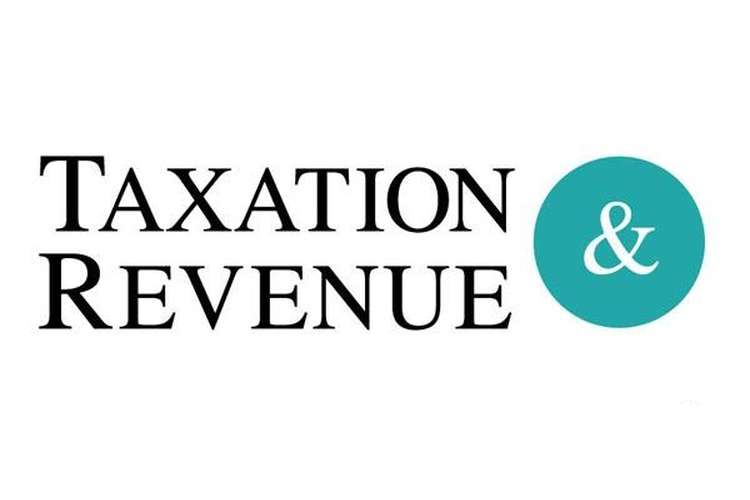 According to the background facts of the given situation, Mr. Marcel was found guilty in breaching the anti-discrimination policy of the company in which he was employed as a senior human resources manager. This happened on May 1, 2012. Because of this incident, Mr. Marcel was not given his performance bonus for that year which was 15% of his base salary ($1, 85,000) or $27,750. In that case, Mr. Marcel denied that he had done any such thing and requested for independent arbitration. The independent arbitration also found Mr. Marcel guilty and advised that he needed counselling and should be moved away from recruitment. After this Mr. Marcel said that he should be paid out his bonus, else he would take some legal action. According to the law, Mr. Marcel was entitled to his performance bonus. Though he breached the anti-discrimination policy of the company, but it is illegal on part of the company to stop the bonus payment of Mr. Marcel. Other disciplinary or legal actions can be taken against him if the law permits, bus not paying the performance bonus was also not legally right (Australian Tax Office, 2007). 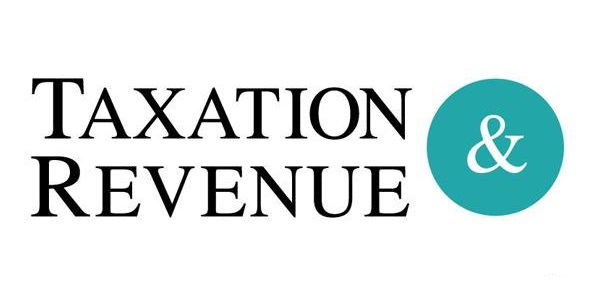 Anyways, the firm denied to make the bonus payment and both the concerned parties sought independent legal advice and the era of negotiations began between the two parties. On the fifth day of the negotiations, Mr. Marcel agreed that he would not take any legal action and the following day he received a cheque of $30,000 from the firm. Though it is not mentioned in the case study that what this cheque was for or why the firm paid Mr. Marcel without any legal action. The best rational and logical inference in this case is that the Firm’s legal advisors would have advised them that stopping the bonus payment was not right according to the law and the financial and legal implications can far exceed the actual bonus amount if the matter goes in front of a judiciary. That’s why the firm made a payment of $30,000 when the bonus amount was only $27,750. After all this the matter was closed.

When the time came to file the income tax returns for the year 2011-12, Mr. Marcel included all his salary and expenses in the return but did not include any of this $ 30,000. On the basis of the supplied information, Australian Tax office issued a notice of assessment on 15th August, 2012 for a refund of $400. But after one year on July 1, 2013, he received an amended notice of assessment which included that $30,000 creating a tax liability, the interest amount and the penalties for not including it in the return last year. Mr. Marcel Panicked and paid all the due amount which was asked for by the ATO.

Commissioner of taxation is the sole authority to which all the functions and powers of assessment and collection of tax are associated with and are concentrated in. Under section 263 of Income Tax Assessment Act 1997, the commissioner has full access to buildings and records for any of the purposes of the tax law and under section 264 to compel persons, whether taxpayers or not, to attend to give evidence and furnish other information concerning any person’s assessment. With that right, the amended notice of assessment was served to Mr. Marcel for not reporting the $30,000 which he received from the firm.

First of all I would advise Mr. Marcel that the right to appeal against a tax assessment is probably the most fundamental right of the taxpayer in Australia. So he can appeal against the tax assessment if he wants to, whether he was being served rightly by the ATO or not. It has long been accepted that, under the Constitution, liability to tax cannot be imposed upon citizens without leaving open to them some judicial process by which they may show that they are not in fact liable to tax or not liable in the amount assessed. So if he wants to appeal, he could appeal. However, I would also explain him the intricacies and legal implications of not showing the $ 30,000 as his taxable income.

Let’s assume that there was no dispute between the firm and Mr. Marcel and he received the bonus as usual with his salary. In that case also, the whole package (Salary and bonus) would be taxable and most probably he was doing it every year that’s why he wasn’t being served with any notice till date except this time. Though this time there was a dispute, but still he received the payment and it was a taxable income under the law and he had to pay tax on it. So it was right on his part that he paid the penalties and interest amount which was asked for the ATO in the amended notice of assessment (Australian Payroll, 2009).

If I assume that the $30,000 which he received by the company was not his performance bonus, but a settlement amount which the company paid him legally to solve the dispute outside the court, according to section 6-5 of the income tax assessment act 1997, it was to be considered as ordinary income of Mr. Marcel and should have been included in the taxable income of that year.

So to summarize I can say that I won’t Discourage Mr. Marcel from raising an objection or appealing against the amended notice as it’s a fundamental right given to every citizen of Australia by the constitution, but there wasn’t any fault of ATO in serving the notice as Mr. Marcel failed to show $30,000 as his taxable income which he should have done. So I would advise him that it will be a waste of his efforts and time because he was legally bounded to show that $30,000 as his taxable income and to pay tax on that amount (Wheelright, 1997).