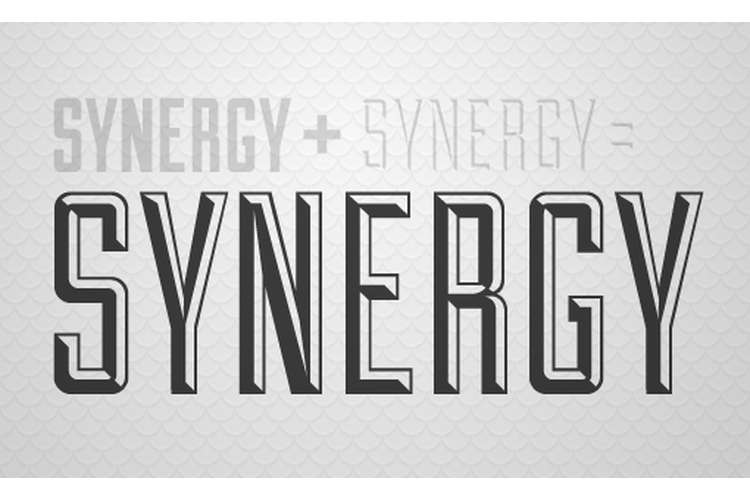 Time is changing and so the way of use of the technology and the way of using the synergy is changing. There are many things which are changing which include demands of the customer. There are various researches and analysis which is formulated in relation with the Western Australia’s energy sector as the sector is facing a significant decline in the use of the energy which is causing loss to the sector. In Western Australia electricity is produced with the help of generators and is being distributed with the help of power lines and is being operated by the network operators then finally electricity is being sold to the retailers and consumers. There are three corporations which are owned by Western Australian Government and is showing active role in the electricity supply chain (Lawless, 2010).

Western Power in Australia is responsible for building, maintaining and operating the electricity network in the South West Interconnected System. In 2014-2015 6% of the contribution was made by the energy sector in Australia, about $97 billion industry gross value was added, approximately 155,000 people were employed in the energy sector, and 67% of the energy was exported. In 2013 Australia was considered as the 8th largest energy producing company. Hence, for the sector which is working at such a big level it becomes necessary that it should focus upon the market surveys and demands of the customers ("Australian Energy Statistics", 2017).

With the change in time significant reduction in use of the energy could be seen which has shown a direct impact on the supply of the energy as well as employment in the sector. Being a major contributor in the economy of a country it becomes important that the company should indulge in the market survey so that it could gather appropriate set of information related with the reasons behind the reduction in the demand of the customers and profit generation of the company. Approximately 1.3 percent of the total employment is contributed by the energy related industries in Australia. 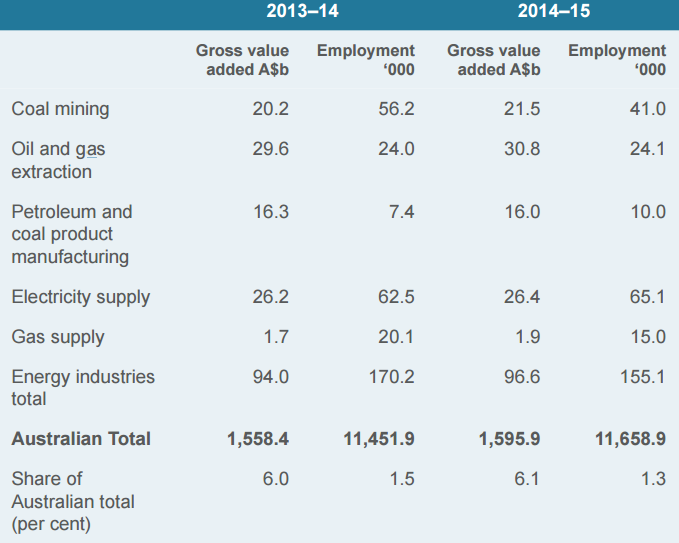 Above is the information shown related with the primary energy production sources used by Australia. These are the source which helps the Western Australian Energy sector to produce sufficient amount of energy and to maintain the supply according to the requirement of the market. Western Australian sector focus on providing continuous services to the customers available in the market so, that they could enjoy their living in a proper manner (Anderson, 2011). 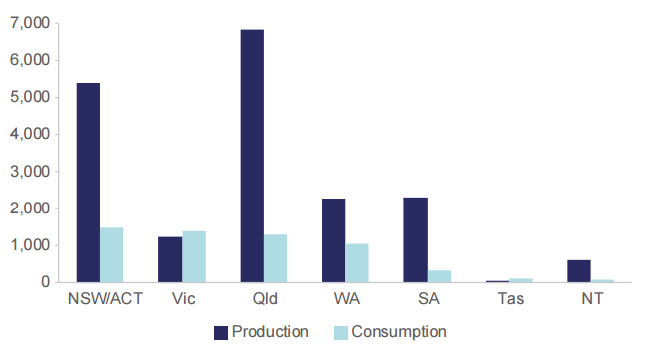 According to Karl Matacz; Chief Financial Officer/General Manager Finance; Synergy, there are various down falls which are being seen by the Western Australian Energy sector. Accordong to the vedio published on you tube it could be analysed by Karl Matacz that energy consumption has grown by 1 percent from last since ten years in 2013-2014 but decline in the use of energy is being noted from past two years. In the year 2013-2014 it was noted that the energy consumption got declined by 1.5 percent to 5,831 petajoules. Thi decline in the use of the energy is affecting the market as well as manufacturing process of the energy sector. Sector is facing loss in manufacturing the energy duw to which the companies which are attached with the energy manufactiring companies are also getting affected (Oil and Gas Reality Check 2015).

According to Karl Matacz there are various factors due to which demand of the energy is being getting affected and people available in the market are using less energy that they use to do previously, these factor are:

One of the reason behind it is that the customer presnet in the market are using less energy and are paying more. With the market survey information wa gathered in relation with the use of energy by the customer and the amount they are paying. With the help of the survey the information was gathered in which it was evaluated that customers were complaining about the price of the energy they are using. According to the customers the per unit price of the energy is more than the use they are making with that energy (Singh, 2011). People are paying more than what they are using and are prefering to making the decision of not using such energy for which they have to pay high. With the research it was evaluated that approximatley 4 percent decline in the consumption of the energy could be noted on yearly basis which is growing year by year and affecting the energy sector.

Flat demand is also an issue that was taken under consideration. Demand of the energy is neather increasing nor it is declining from the market.  Constant demand is being maintained by the customers due to which no changes in the price of the energy could be braught. Energy producing process requires lot of investment and there are various non renewable resources which are getting expensinve due to which price of the enregy are being hiked. This has affected the customers due to which they have reduced the consumption and are prefring to use other energy efficient appliances (Westernenergysector, 2010).

People from other places are increasing in Australia due to which energy consumption is increasing by the sector is not able to manage recover its losses. People who are migrating to Australia also prefers to use the substitutes only so that they could save the cost and could manage their living.

It is required that with the change in time Western Energy Sector should also apply the changes in its processes and should try to develop the strategies which could help the sector to overcome from the losses that are affecting its growth in the market. Western Energy Sector od Australia is serving many of the people for which it has become important to move on the path of sustainability.

Managing the cashflow of the sector which ensure that the company could increase its inflow and reduce its outflows in a proper manner. Minimising the outflow and incresing the outflow is one of the most important aspects attached with the sectors dealing in the compatitive environment (Lawless, 2010).

Technology is another aspect that should be focused upon by the organisation. It is required that the organisation should focus upon the technology and should apply the new and upgraded technology at the workplace. Doing so will help the sector to produce more energy and deliver more in the market (Singh, 2011). Companies indulged in the competitive environment are required to adopt the upgraded technology which could help it to grow. It is required that the sector should move on which the changes and should try to adopt the changes according to the requirement of people available in the market.

Hence, it could be analyzed that Western Energy Sector of Australia is one of the most benefiting sector which is helping the economy to grow and develop. It is required that the sector should focus on the apsects which are affecting its growth in the market and should try to develop the strategies which could help it to grow (Westernenergysector, 2010). Technology is one of the factor that is required to be focused upon so that sector should avail more effective services to the target market. It is required that company should attract its focus on lowering the price of the products it is delivering to the market. Using the renewable resources will help the sector to minimise the price of the products, it is required that the demand should be forecasted and product should be manufactured accordingly so that unecessary expenses could be reduced and product could be availed according to the quantity demanded by the people available in the market.

2.Oil and Gas Reality Check 2015 A look at the top issues facing the oil and gas sector. (2015). Retrieved from  https://www2.deloitte.com/content/dam/Deloitte/global/Documents/Energy-and Resources/gx-er-oil-and-gas-reality-check-2015.pdf