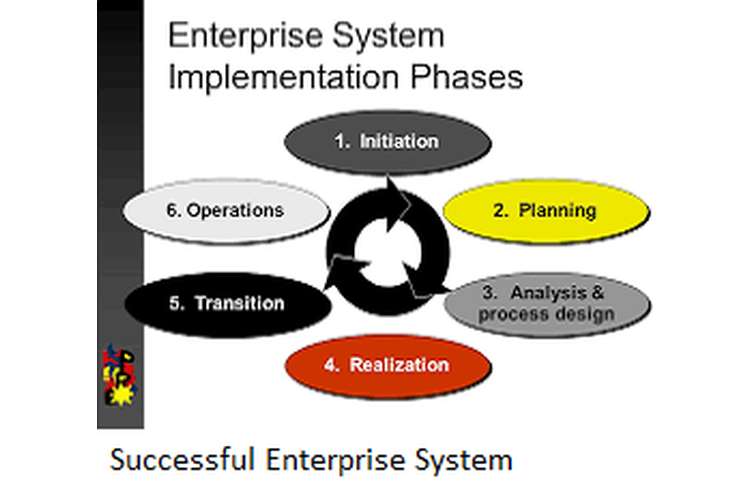 As per Svejvig, P., 2011, re-implementation of a successful enterprise system against all odds is extremely challenging. Getting successful in implementing enterprise systems is very difficult and had its challenges. The rates of success in such endeavors are low as there are huge investments involved. We have many examples of failures in such endeavors and there are multiple issues in failure. Firstly, that the reason and the purpose for which such a big imitative is taken fails. Secondly, the company is certainly in a very bad shape as huge investments involved turns out to be a complete loss. Nevertheless, there have been amazing successes as well when the project was carried with good planning and carefully.  The support of top management as well as better change management with the help of efficient project management has led to remarkable success and the companies had reaped rich dividends post a successful implementation. (Svejvig, 2011). 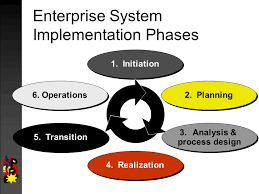 As we read in the article by  Keziere, R. (2009), that implementing of a successful enterprise system had become a necessity as the current state of automation was lacking in many respects. The applicaitons were working in silos and  there were large number of discrepancies being faced by the departments when it came to information interchange amongst themselves. There were incompatibilities as well as inconsistencies in the views held by each department in isolation. So solution was attempted to develop an enterprise wide system and so it became one of the successive movements in IT which came forth to handle the current problems faced by companies in automating their systems. (Keziere, 2009).  The movements were termed as enterprise resource planning (ERP). or developing and commissioning an enterprise wide system which can centralize at least the databases as well as remove the redundancies and conflicts arising due to incompatibility and inconsistency.   ERP attempted to integrate several individual applications which were historically developed and worked in silos. ERP took great advantage of initial developments of tools and software like operating system UNIX in early 1980s which game unique opportunity and freedom to organizations. The unified database systems like Oracle and SQL gave capabilities to attempt to unite the logic. Centralized database systems were possible and companies take huge advantage of this as well as the pre-packaged ERPs which were available for use. However there were still towering gaps and it was the EAI which tried to build tunnels between those towers representing the individual departments. (Svejvig, 2011).