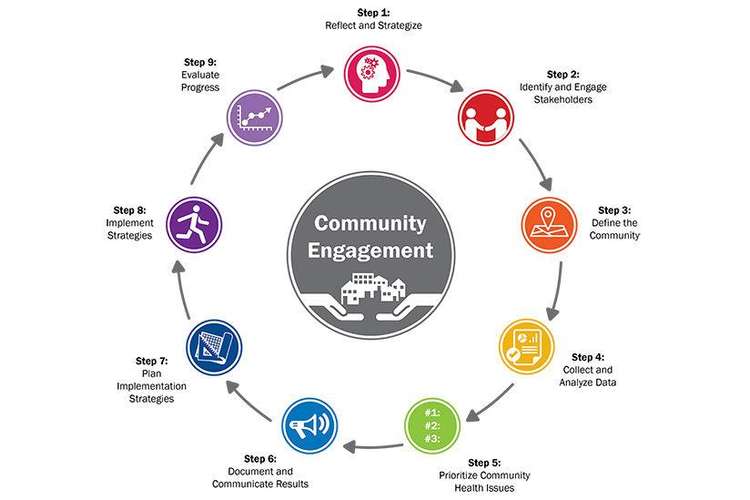 (Table: Timeline for the implementation plan)

1. The absence of sufficient manpower for the execution of the operation will be a point of concern.
2. The absence of proper planning regarding the specifications of the runway will also be major issue in the implementation.
3. The incapability of the employees in managing the tough tasks with limited amount time is a major concern for the organization as the runway is meant to be constructed will significant urgency.
4. The cultural differences among the employees in constructing the runway is also a barrier in the smooth conduction of the implementation.
5. The linking up with the community can also be a significant problem in promoting the new infrastructural development.
6. The lack of the promotional activity for the new runway as a new addition to the airport infrastructure is a significant concern for the organization in the creation of a brand.

Standard code of Employment must be there with the employees in order to guarantee an interrupted service of them. The proper balance in the work time characteristics and compensation must be present in order to motivate the employees to work for longer period of time without any sort of dissatisfaction owing to the intense work pressure. The recruitment of efficient employees is much needed for the reduction of the problem of sufficient number of employees in the implementation of the plan. An in depth analysis of the planning must be processed by the project team in order to eliminate any sort of faults related to the planning and specifications for the runway. The cultural training must be given to the employees in order to make sure that the communication and the team working do not get affected due to the cultural differences of the employees. Several promotional activities must be in place in order to promote the new runway as that will effectively attract the attention of the people of Australia. The busy lifestyle and intense pressure of the transportation will be significantly reduced with the implementation of the new runway plan.