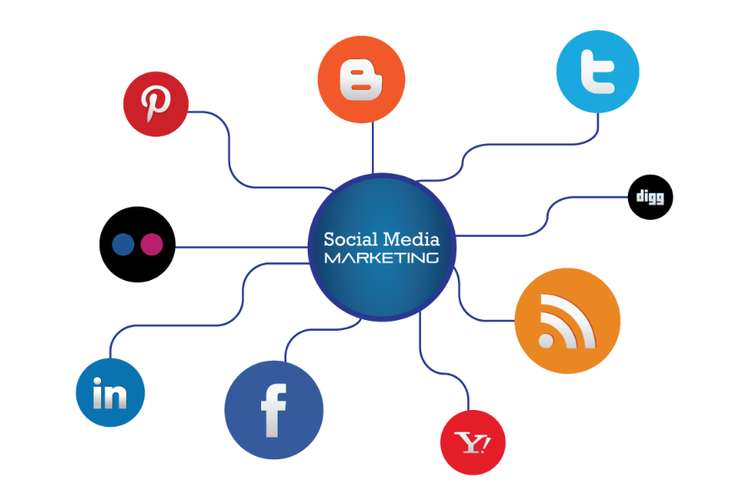 The main purpose of this Social Media Marketing Assignment Help is to critically examine and compare marketing mix, 4Ps: Product, price, place and promotion of both RSPCA Adopt a pet campaign and WWF Adopt an animal. On the basis of critical evaluation of marketing mix of both RSPCA and WWF, the target market for each campaign will be evaluated. 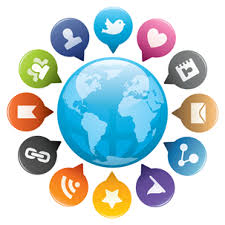 To promote animal welfare activities, Royal Society for the Prevention of Cruelty to Animals (RSPCA) which is an Australian organization established in 1981. The aim of RSPCA is to being leading authority in animal care and protection and to prevent cruelty to animals by actively promoting their care and protection. Basically RSPCA is a charity organization operating in England to promote animal welfare and RSPCA Australia is also inspired by the working of this RSPCA England. RSPCA’s ‘Adopt a pet campaign’, is initiated to encourage people to adopt pet animals and the organization is also supported by government. Adopting a dog or puppy, adopting kitten and other small animals are included in RSCPA’s adopt a pet campaign (RSPCA, 2016).

World Wide Fund for Nature (WWF) is an international non-governmental organization and has grown into the largest and most influential independent wilderness preservation organization in the world. WWF has initiated ‘Adopt an animal campaign’; many WWF offices around the world have animal adoption programs where any individual can symbolically adopt a species. WWF works in partnership with number of individuals, communities and organizations to protect endangered species. Over the years WWF has been working successfully on the conservation of world’s most icon species (WWF, 2016).

Both RSCPA and WWF are charity organization work for the welfare of animal. The purpose of both organizations is to help animals and inform public about importance of animal conservation. RSPCA’s mission is to work for a world in which all individuals or groups respect and live in harmony with all other members of animal kingdom. WWF’s mission is ‘to build a future in which humans live in harmony with nature and stop degradation of planet’s natural environment. In addition, WWF also work to save endangered species and promote sustainable production of commodities. Adopt a Pet and Adopt an animal campaign are different but the mission of both campaigns are same which reflects conservation of domestic and wildlife species (Cooke, 2011).

Product – It is the one of important elements of marketing mix and refers to actual item or services being sold by organizations. Product range is decided on the basis of needs and demands of target population. Hence the product should deliver a minimum level of performance to achieve goals and Marketing objectives.

RSPCA is a kind of organization that comprehensively cares for all types of animals in market. The products/services of RSPAC involves large range of pet supplies includes dogs, cats, birds and fish. RSPCA also provide various services which assist in caring for animals and provide valuable information and advice to educate the community on animal caring and welfare issues.  ‘Adopt a Pet campaign’ motivates people to help small pet animals (Adopt a Pet, 2016).

Price – It refers to value that is decided by organizations for products or services being delivered. There are several factors on which price of products depends such as cost of production, demand and supply, logistics, ability of market to pay, etc. (Kotler, et. al., 2015)

RSPCA is a non-government, not-for profit and community based charity. It depends on donations, workplace giving, fundraising and merchandise sales to maintain its ability to care for animals. RSPCA has introduced Adopt a pet, they charged for new animal’s adoption and fees goes straight back into caring for more abandoned, injured, sick and neglected animals. RSPCA has performed various activities such as pet insurance, adopting a dog or puppy, adopting cat or kitten and adopting small animals. In the financial year 2014-2015 more than 13000 animals found new homes through RSPCA services (RSPCA, 2016).

WWF- Australia works to save a growing number of threatened species. WWF has focused on donation and asked people to adopt an endangered animal. The organization has developed step by step process on official website for adopting animal. For example, all donations of $2 or more to WWF-Australia are tax deductible and also a tax receipt is issued instantly via email for one-off donations. Workplace giving is also a way to make regular donations to WWF-Australia. The money is directly from employee’s gross pay as a salary sacrifice to support WWF’s conservation work (WWF, 2016).

RSPCA is a charity that relies on donations from public. RSPCA has used a wide range of places to distribute its services. For example, in fundraising there is direct mail, press and radio advertisements, house-to-house and street collections, telephoning, etc. are useful in campaigning. RSPCA has developed a systematic distribution channel for its products and services and is hoping to launch a range of branded pet food, gifts and clothing to attract new supporters and boost fundraising (Thomsen, 2012). All the services provided by RSPCA are displayed on official website, with features of adopting and communicating with local support distribution.

WWF is a world’s leading environmental conservation organization and supporting species conservation work on snow leopards, rhinos, tigers and elephants. WWF global campaigns and strategies are focused on protect these highly threatened animals species. The organization has developed effective distribution channel, made up of field staffs, scientists and NGOs. In recent years WWF has engaged in number of wildlife conservation programs. Therefore it is significant that more public would involve in conservation programs so that World Wildlife Fund for Nature has grown globally. WWF work on various projects than what is possible portrays to public and WWF have been working on large scale programs and working with government to implement new regulations and programs to ensure protection areas (Fourali, 2010).

Promotion – The activities or events used by organizations to make product or service known to consumer or market is promotion. The segmentation, targeting and positioning of product is also affected by promotions. Public relations, advertising, personal selling and sales promotion are the elements of promotion mix. Promotion activities are very important for any organization. Both RSPCA and WWF advertise their campaigns through various promotional activities (Gordon, 2012).

RSPCA has used various promotional activities to reach the target audience. For example, the organization has shown images to the public in emotional way, so the public would show sympathy towards the animals. Employees of RSPCA has played important role to raise awareness for animals issues and rights. The official website has showed all achievement and campaigns initiated by RSPCA. If any individual has witnessed animal cruelty, he/she should report to RSPCA inspectorate team or designated helplines such as websites and toll free numbers. In additional RSCPA has organized number of charity functions to motivate people towards pet animals’ conservation.

WWF is worldwide largest advocate for wildlife in the world. Social media, digital marketing, public meetings, etc. are useful promotional activities utilized by WWF in order to promote its charity workings. In recent years, non-profit organizations such as WWF have grown a lot with the help of social media. People can stay in touch with the organizations campaigns through social media. WWF has also used social media as a tool to inform public about donations. WWF has used digital marketing to involve younger people and encouraged then to work with organization, give their time and efforts rather than donate money. WWF has worked with NGOs, individuals and groups, wildlife professionals and scientists to develop animal welfare standards. Media releases by WWF also help in creating awareness for projects and educating society (Blery, et. al., 2010).

Target audience of RSPCA and WWF

The target for RSPCA’s Adopt a Pet campaign could be well educated families who have good knowledge about caring of small animals, children, pensioners and teenagers. The most aimed target audience are families because they are more likely to adopt a dog to join the family and more likely to give the dog a better life style. Children are also target audience as they are more attracted towards small animals and find them cute, treat them as friend and loyal with pet. To promote their Adopt a pet campaign, RSPCA has used TV advertisements, posters and videos. RSPCA has provided insurance to small animals which are good for those small animals conservation (Adopt a Pet, 2016).

It is concluded that both WWF and RSPCA are non-profit organizations that works for welfare of animals. The campaigns such as Adopt an animal and Adopt a Pet are very effective to motivate towards wildlife conservation. Social Media Marketing Assignment Help has critically compared and examined marketing mix (Beachcroft & Ellis, 2016).