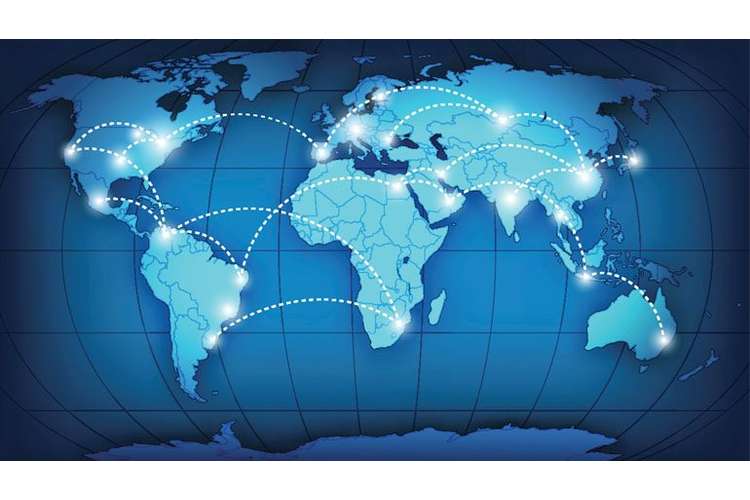 The usage of social media is increasing in the business worldwide day by day. The business is targeting its customers through the social media by posting videos and audios and other promotional material so that the customers are aware of the products and services offered by the company. The company can get their feedback and review their products by conducting the survey through these social media. The company gets the chance to directly connect and communicate with its customers and other perspectives. This literature review is about the opportunities and threats the company might face by using the social media for its promotion and advertisement.

The objective of this literature review is to analyse the impacts of using the social media in the businesses. It is observed through the study that about 93 percent of the markets use social media sites which make it important for the company to have at least one profile on social media sites like Facebook, Instagram, Twitter, Pinterest and LinkedIn. The aim of this project is to identify the opportunities and threats regarding the usage of social media on social networking sites. It also identifies the mapping of the goals of business with the strategy of social media.

The scope of using the social media in the context of business is broadening as today it offers the support to the company. It has developed a bridge between the consumers and business. The future of social media will provide enormous possibilities to the businesses as it will aid in reaching out to serve the buyers as this is the merging domain of marketing. With the integration of technology in the mobile phones, the future prospect of social networking is bright as it has become a common platform for the business to communicate and message across geographical boundaries.

Perrin (2015)stated that the usage of social media sites is increasing continuously. As surveyed by the author for the year starting from 2005 to 2015 every year. The author concluded that 65 percent of the people have started using the social networking sites that have affected the factors like politics, work political deliberation as well as communication pattern across the world. The development of technology in the field of information and communication impacted and emerged the social media sites. The role of mobile technological development was very important in reshaping the social media.

In addition to this, it has been observed from the studies that the influence of social media helps in shaping the decision-making of consumers. The study from Tao and Hahn (2016)helps in understanding the characteristics of an individual which are influenced by the social media. In this study, various students of America are surveyed in order to analyse the influence of social media on them. It has been depicted from the survey that the retail businesses targeted the college students with help of social media. The survey also demonstrated that there are around 88% students who have the internet connection at their home. The young students are considered as the mainstream purchasers for the retailers and they target them by conducting different social media techniques. 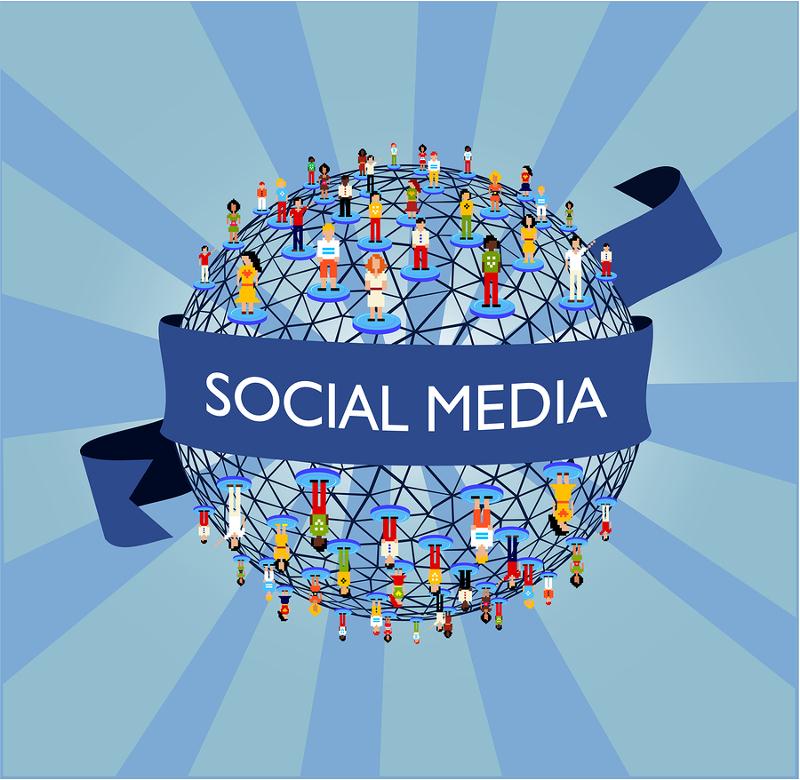 The effective branding through social media campaigns helps the organisation in maintaining interaction with the customers. Social media has helped the organisation in different marketing activities such as customer service, lead generation, paid advertising channels, customer relationship management, buyer research, sales promotion delivery channel, and branding (Heller Baird and Parasnis, 2011). It is essential for the organisation to develop an effective social content for the product during their branding as it helps in attracting the customers and also maintaining effective interaction with them.

In a study of Dessart, et al. (2015) the customer engagement in online brand communities is analysed. It has been depicted from the study that maintaining healthy customer engagement in the business helps the organisation in fulfilling their marketing objectives. The development of customer engagement is very necessary as it helps in maintaining their interest in the products and services of the organisation. There are various social media platforms through which the organisation are using in order to attract the customers. They are conducting branding on platforms like Facebook, YouTube, Twitter, and Instagram. It helps them in maintaining an interaction with the social users (Kaplan and Haenlein, 2010). In a recent survey, it has been depicted that the number of social media users has been increased by 75% in the year 2015 and it would be increasing in the future.

There are various benefits of social media in business but it also has a negative influence on the business. Social media platforms have developed various opportunities for the organisation in the development of their business. Rauniar, et al. (2014) has conducted a study about the technology acceptance model (TAM) and social media usage regarding Facebook. This study is conducted in order to understand the behaviour and attitude of the user regarding social media platforms like Facebook, Google+, and LinkedIn. For analysing the behaviour of users regarding social media usage technology acceptance model (TAM) is used. TAM helps in analysing the individual behaviour and the adoption of social media platforms from the customer towards the use of technology. This study is conducted on taking Facebook as a reference by considering various aspects regarding such as ease of use, social networking site capability, trustworthiness, user’s critical mass, perceived playfulness, and perceived usefulness. This study is conducted on 398 Facebook users and further required data is collected with help of a questionnaire.

It has been evaluated that social media TAM model helps in analyzing the behaviour of individuals regarding social media usage. In addition to this, there are various elements in TAM which should be considered for user engagement on social media sites (Forbes, 2013). Also, it helps in identifying the number of users who are active on social media platforms.

Bolton, et al. (2013)has conducted a research in order to identify the use of social media by a generation and its implications for firms, individuals, and society. In this study, a generation is taken and analysed on various aspects such as values, behaviour, and preferences. In addition to this, different factors have been analysed through which the social media has been influenced such as political, cultural, economic, social, legal, and technological. From the research, it has been evaluated that the behaviour of generation is not based on single objective and it changes as per their attitude and life cycle. On the basis of population, the social media usage is different as some people use social media while some not use it. The behaviour of students has been changing their life as it makes difficult to analyse the drivers and social media use outcomes. In addition to this, it has been identified that there are around 89% individuals in the UK who are influenced by the social media usage.

Okazaki and Taylor (2013) have conducted a study on social media regarding the international advertising research. This research would be helpful in the directions of the research area in future. There are three major foundations on which the research regarding the perception of advertising is focused on which are personal extensibility, networking capability, and image transferability. It has been evaluated from the three foundations that they possess a strong potential which further helps in identifying the advantage and disadvantages of social media usage over advertisers. It is very helpful in fulfilling the gap regarding research on advertising. In addition to this, there are some limitations of this research such that conducting research on international context at social media advertising needs more attention.

During the research, various cross-cultural theories, studies and applications have been evolved which are helpful in future. In reality, this type of research is very difficult to conduct as it needs international advertising research regarding social media advertising. Overall, it has been analysed from the aforementioned studies that the usage of social media has developed various opportunities and threats for the organisation (Papasolomou and Melanthiou, 2012). The organisation has various opportunities with help of social media in business such as developing business, gaining market area, and also increasing their customer base and profitability.

Therefore it can be said that the social media is the biggest platform to reach out to the potential customers by making them aware of the presence of the products and services of the company. The social media has given the opportunity to interact with the people to know their preferences and also get the feedback from the public to know about the changes that can be made in their products or services. The threats that have been mentioned in the literature review can be very hazardous for the business. Thus it is essential for the company to use the social media while keeping in mind to avoid and prepare for the threats regarding the usage of social networking sites.