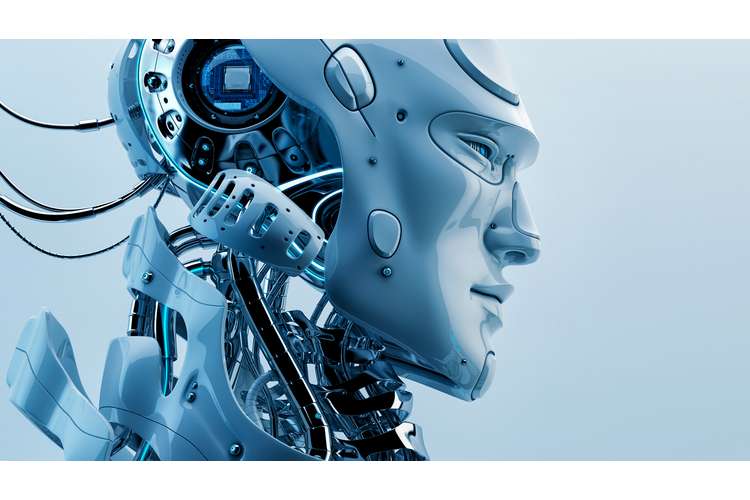 The aim of this report is to establish understanding about the feedback control system of the robotic arm and its function within the system. PID controller is used for the feedback system n this report and further explain its transfer function for the clarification. Feedback system is lifeline for the control system of any machinery and in robots it is essential because it alters the power of actuators and help in moving towards.

Research suggested that a rapid progress is observed in robotics and it leads to the huge expectations for the robots which is applied in various field such as industrial robots, home robots, and guard robots. in This report an unique technique is used to acute the verities of joints and basic problem in robotic arm is to recognize the various forces and torques. So a closed-loop PID controlled is used to resolve this problem. This paper concerned about the implementation of feedback control system in Robots for the better movement of sensor against the test object. It will increase the accuracy of robot in terms of their interaction to the external environment. PID controller generally consists of proportional, integral, and derivative circuitry but in this paper the whole PID controller is instrumented and used for further simplification. The transfer function is the basic mathematical expression that can be related to the input and output variables by implementing Laplace transforms.

Problems that may arise during control system of robot are outlined below (Åkerberg, Gidlund, and Björkman, 2011): 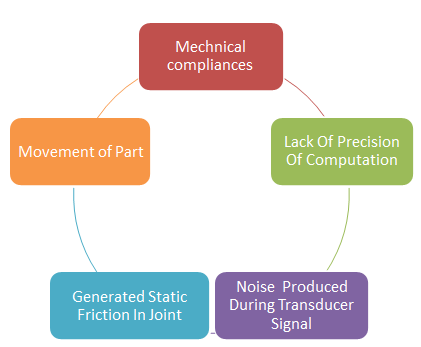 Figure 1 – Challenges That May Arise

1.It determines the position of rotor

2.It determines the speed of rotor from one source to another

3.Position sensor is used to monitor the position of arm of robots

4.It alters the power or signal given to the actuator so movement will get desired path

5.Errors are corrected by system

It is the basic figure of control system in robots which contains input, output, and feedback. Feedback is recorded by some sensors shown in figure 3 i.e. directly connected to link before output. Before processing to the output the action is verified and signal reaches to the feedback sensors which further alerted the power and correction of error is done. Feedback control system has two basic objectives which are outlined below (Arrieta, Visioli, and Vilanova, 2010):

The transfer function of the robotic arm can be approximated by establishing equation using following variables given below: 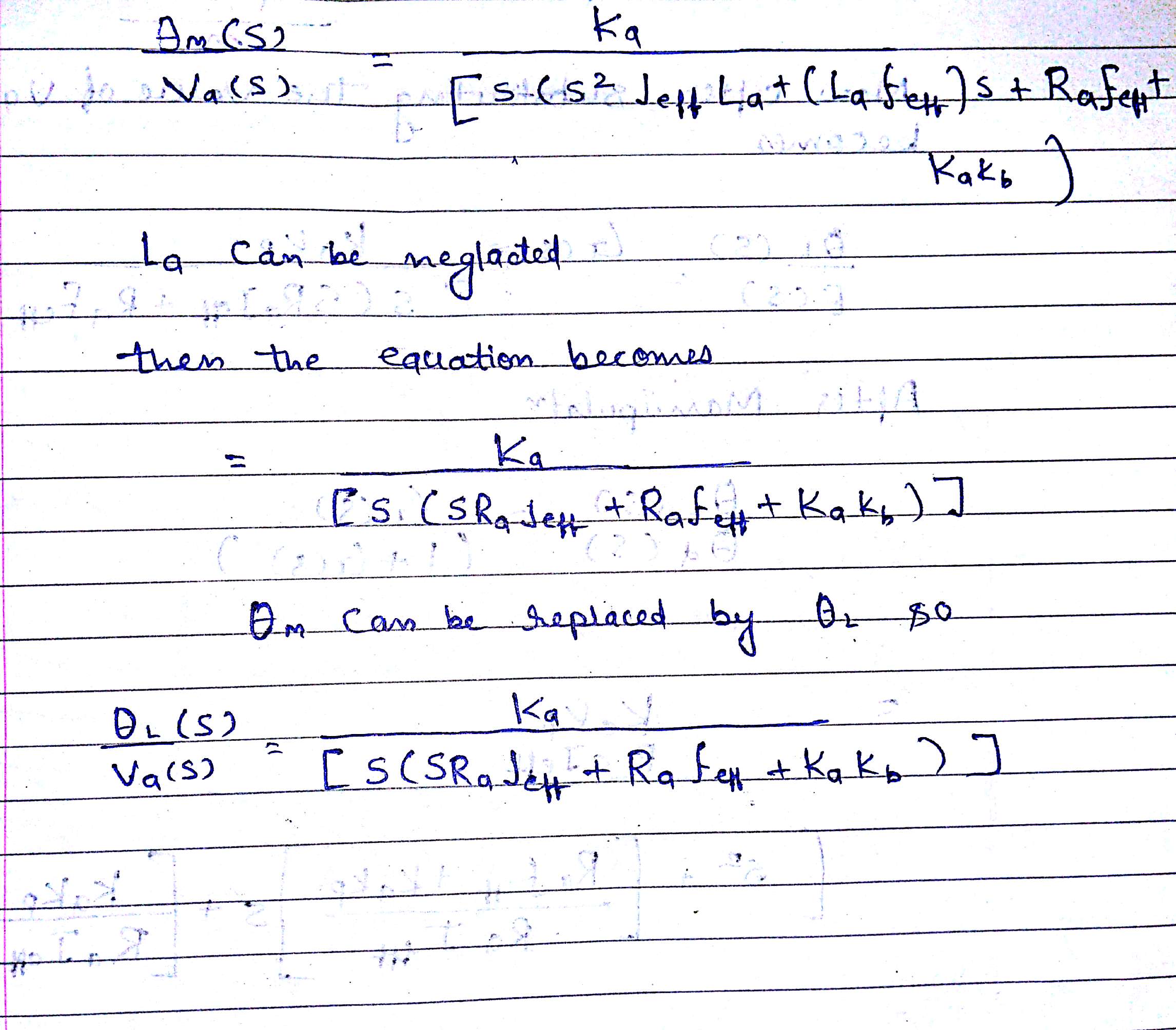 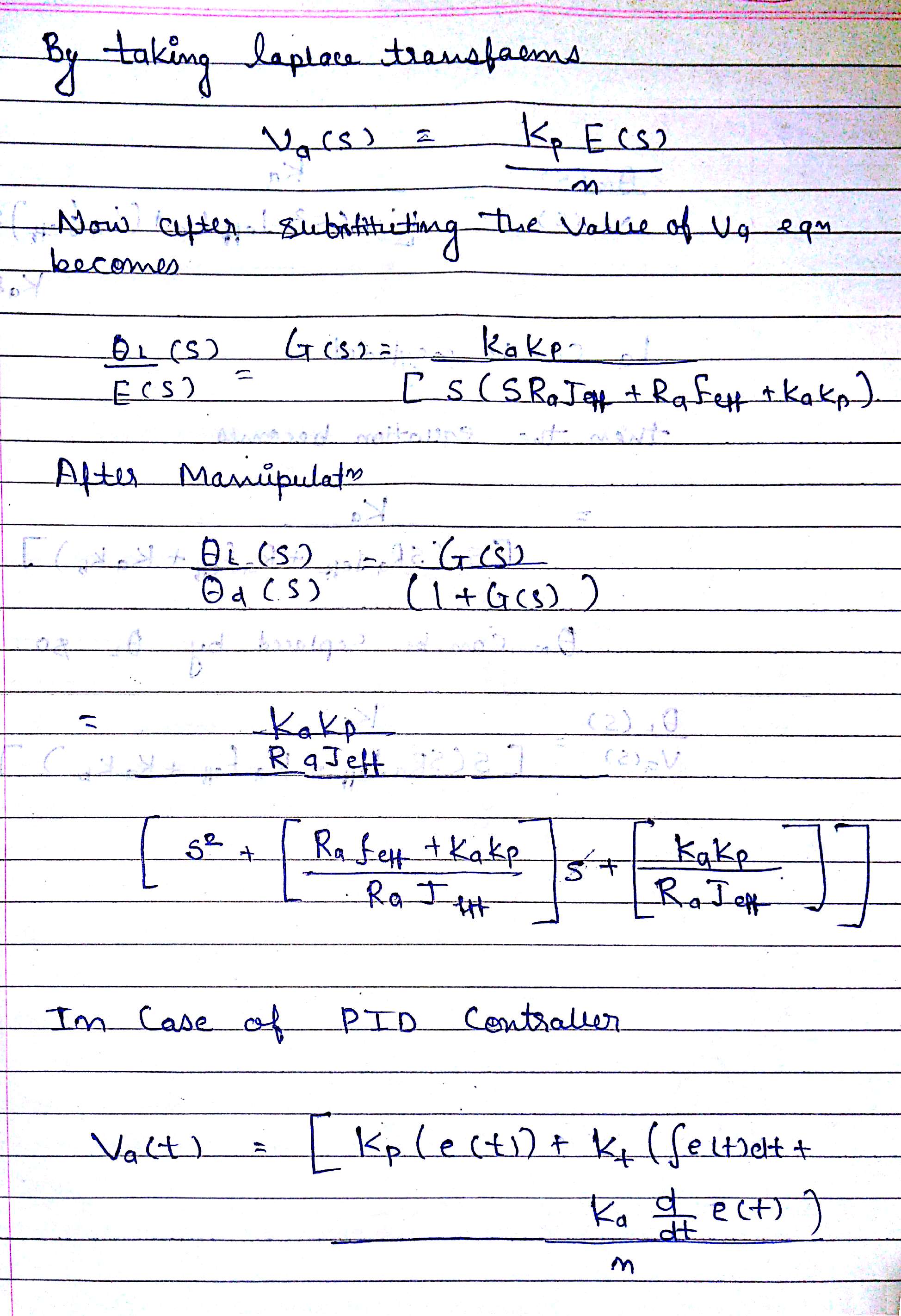 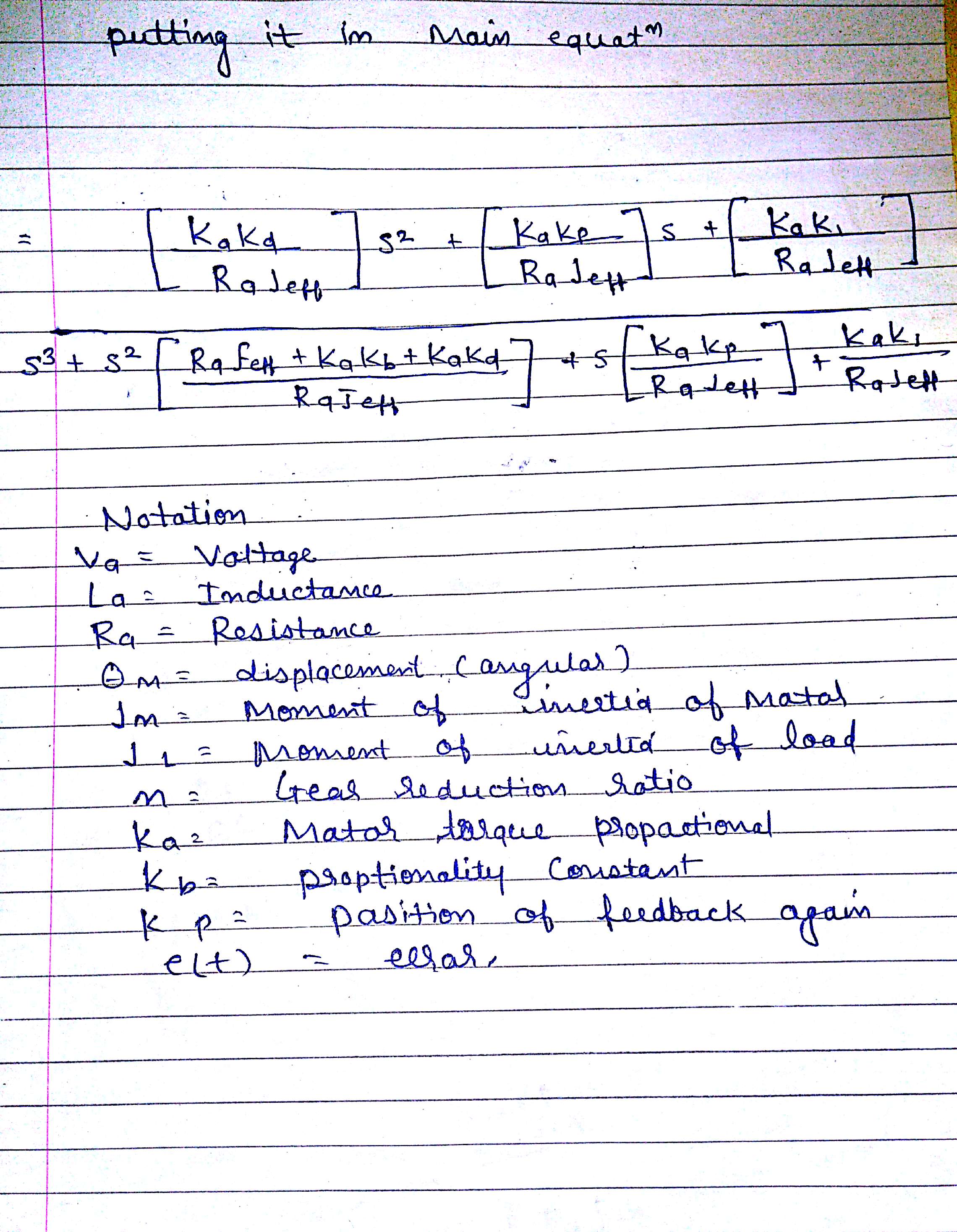 A controller needs to calculate required path correction to react the measured forces by sensor and for this offset of the path is required. In figure 8 below a close loop system is shown where “r” Is the set point value, “y” is the variable i.e. process variable, “C” is the controller, and “P” is the robot system. As to make it effective and useful PID controlled is choose because it will provide simplicity and robustness to the system.

PID controllers has a set point “r”, “u” as a output, offset “y”, and Gains i.e. PID gains “p”, “I”, and “D” as shown in figure 9 . But mostly in case of robotics it contains manual control and output limiter as well i.e. the output limiter alters the value of output signals that may be achieved. Further a Gain scheduler is implemented which compares the input value to the threshold values i.e. it consists of the setting of threshold as well as P, I, D setting. Schematic diagram of gain schedule is shown in figure 10(Ayala and dos Santos Coelho, 2012). 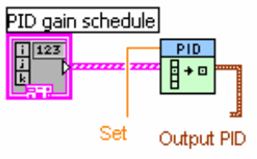 A combination of proportional, integral, and derivative action is known as PID Controller. PID controller receives input from the sensor and also accepts the output actuator i.e. set variable. Further computation process takes place by the combination of integral, proportional, and derivative responses to generate the response output for actuators. A typical process of PID controller is shown in figure 1 where process variable is maintained at an appropriate level.