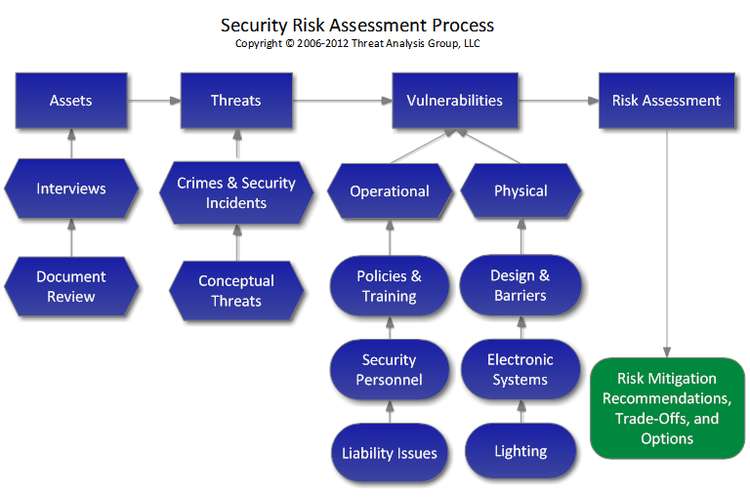 These above mentioned two techniques are extremely vital and important for mitigating all the issues related to the security in the project of DDoS prevention system for Gigantic Corporation.

Protection Mechanisms Required for Information Security in the Project

According to Deshmukh and Devadkar (2015), this type of protection is either from the theft, deletion or even leakage. Numerous methods are present for providing security in cloud such as implementation of firewalls, tokenization, and obfuscation, avoiding usage of the public relation Internet connectivity, implementing VPN or virtual private network and penetration testing. The cloud security is extremely vital for several users, who are eventually concerned regarding the data safety, which are being stored within the cloud (Sahi et al., 2017). It is believed the data is absolutely safe on the local servers and have explicit control on the data. However, the data stored within the cloud might be more safe and secured since all the cloud service providers consist of higher security measures and the staffs are the security experts. The other significant threats to the cloud security are malware as well as the social engineering attacks. As per Chauhan and Prasad (2015), the project of DDoS prevention system might be facing these above mentioned security issues eventually. However, some of the protection mechanisms are present that could be helpful to reduce these issues.

The two important and significant protection mechanisms that are needed for the information security within the project of DDoS prevention system are as follows:

ii) Using Encryption Technique: According to Mihai-Gabriel and Victor-Valeriu (2014), this is the simplest procedure for encoding any specific message and information in such a manner so that only the authorized and authenticated users could have the access of that data. The encryption technique does not prevent the interference and denies the intelligent content for the interceptor. There are two algorithms for encryption and decryption procedures.

The impact of these two mitigation techniques on the DDoS prevention system is extremely high and hence these should be maintained properly for avoiding any type of risk or threat.

Therefore, from the above discussion, it can be concluded that distributed denial of service or DDoS attack is the most vulnerable and dangerous threat for the cloud security and this type of attack could easily shut down the service by overwhelming it with the help of data so that the users could not access their respective accounts like electronic mails and bank accounts. The entire data storage system becomes extremely vulnerable; apart from this, the onsite data might also be quite vulnerable for the users. The above report has clearly described the case study of Gigantic Corporation. The several risks related to their project of DDoS prevention system in cloud security are properly identified and assessed and the consequences are noted according to IT control framework.