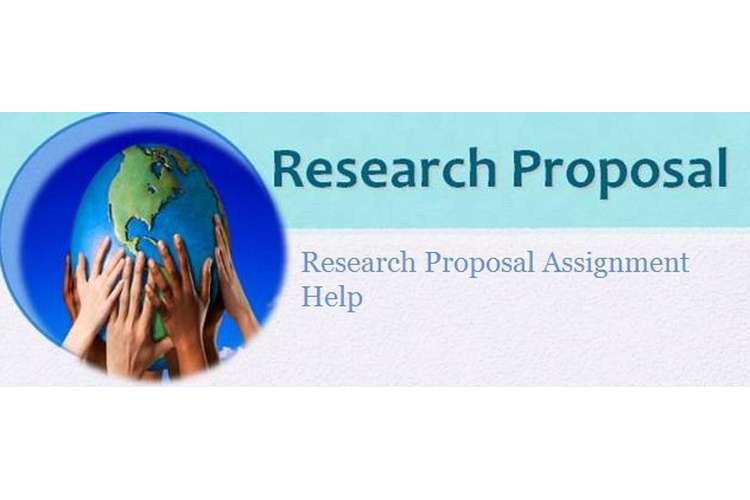 Overview
Thus, it could be said that it has become crucial for the business to enhance loyalty of consumer by laying down various factors. It has been the reason of carrying out this study in order to identify the factors that drive cust­omer loyalty in a dairy (grocery) retail ­environment. This research is also going to understand the relationship between those identified factors with loyalty of the consumer. Finally, the study is going to lay down strategy that bloom fresh verge and fruits must adopt for enhancing the customer loyalty. 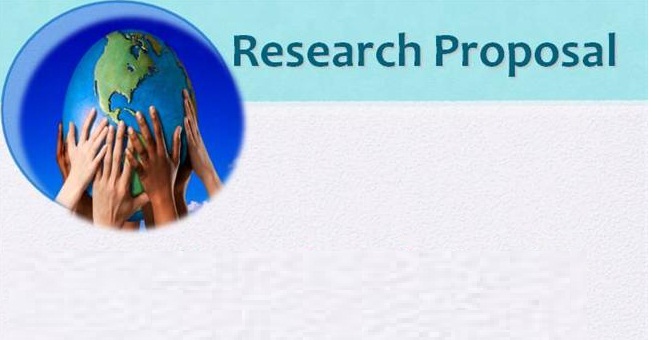 Background of the company
Bloom fresh is an organization that is located at Mount Roskilde Auckland. The company is found to be dealing in different vegetable and fruit products (Bloom fresh, 2016). Even it has been identified that company is listed under fruiterers and greengrocers.

Aim of the study
The main of this study was to identify the ways adopted by dairy (grocery) within the retail –environment for enhancing the loyalty of their consumer.
Objective of the study

Introduction
This section is undertaken for reviewing the past literature or theories that have been initiated by other researcher or scholars in their study. It also helps in building strong theoretical background of the study.
Consumer loyalty
According to Das, (2014) it has been said that consumer loyalty is both an attitudinal and behavioural tendency for favouring one brand over all others. It can be due to satisfaction with respect to product or service or simply familiarity of consumer with the brand. Even it has been identified the consumer loyalty have been encouraging consumers to carry out their shopping in a more consistent manner and helps in attracting consumer to familiar brands that faces larger amount of competitive environment. As per Asiah Omar.et.al., (2013) loyalty could be termed as a consumer continuing to carry out believe towards business in relation to its product or service offer that is seen to be best as per their options. It has got the potential of fulfilling the value proposition of a consumer whatever that may be. Even they undergoes such offers whenever is in a situation of carrying out their purchase decision.