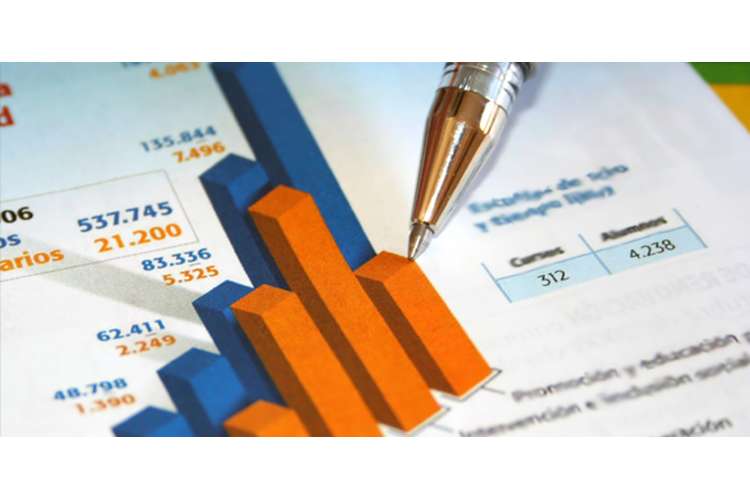 AMARCO, Inc was formed in 1937 as joint venture between Standard Oil Company of California and Government of Saudi Arabia to explore, produce and market any petroleum found in the country.  Since 1950, the role of company has greatly increased by involving in exploration, drilling and refining production activities. As a result company introduce a Operation Research Department to review the firm’s operations to find other areas where costs might be decreased or profits increased by application of operation research. Now, main focus of the company is to identify the most favorable situation of how to produce the maximum aviation gasoline i.e. A, B & C which are made by blending of four feedstocks, through Operational Research Department to maximize the profits (David, 1982). Now, company is doing a operation research by using Linear Programming model to get the maximum results in the different business situations. 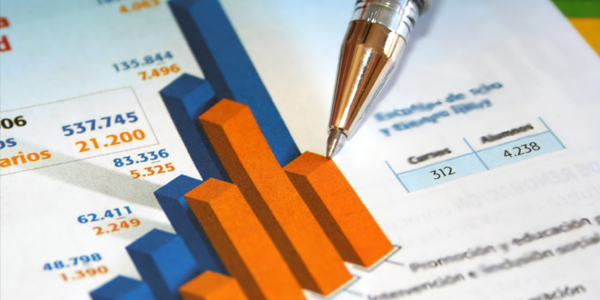 Linear programming is a technique which shows practical problems as a series of mathematical equations which can be manipulated to find the optimum or best solution (Adams, 1969). Blending is a graphical approach to linear programming which deals with resource allocation subject to constraints. It is a model which assists firms in deciding the best possible utilization of limited resources. Each resource constraint is represented as a mathematical linear equation. A linear expression is an equation which links two variables, and if plotted on a graph, would be represented by a straight line. By plotting all the equations, the optimal use of the business's resources can be easily identified.

Blending can be useful to firms when deciding how to make the best use of their resources. Businesses can use this method to allocate factors of production so that profits are maximized or costs minimized, depending on the business's objective. Another advantage of blending is that is allows the business to decide a combination of the two goods to produce, as compared to other invest appraisal or decision making techniques where either one or the other option must be selected, but not both (Anderson et al 2002).

In oil refining business, production is done on the basis of certain product mix (Andrade, 1990).  Standardization of product mix is complex task and which is required a lot of analysis and research.  AMARCO Inc has already developed the Linear Programming Models for their organization and getting the better results and as a result company has increased their profits and production (Dantzig, 1963). Here, blending method is used which is a part of LP model.  Mainly, blending problems are identified in gasoline operations.

In the present situation, AMARCO, Inc has to produce the aviation gasoline, A, B & C which are made by blending four feedstock; Alkylate, Catalytic Cracked Gasoline, Straight Run Gasoline and Isopentane.

By using the Blending model, management know about the best combination of production of resources available to get the best outcome and most profitability.  Various type of situation has been applied to get the better result in the different situation with the help of LP Models.  As a result, management get to know which situation will be the best for the company.  In the standard model of LP, the revenue of company was $ 816200.  As per the situation of Question No. 3, the revenue of company was increased from $ 816200 to $ 1632400.  In another situation, as per question 4 with the situation of Question 3, variable has been re-determined to align the requirement with availability and also because of reduction of stock level, revenue was slightly down from $1632400 to $1339523.  As per the situation of Question No. 7, the revenue of the company as drastically down and that is because of rate impact.  Stock level should be reduced while we enter in the downward market.  As per the situation of question no. 8, if there is not criteria of Octane level than company will first liquidate the stock of lower value in the downwards market and keep the stock of high value in hand so that the profit of the company will not be reduced.  As per situation of question no. 9, other factors also derive the profit / revenue of the business.  As the Reid Vapor pressure is reduced from 7 to 6, we need to change our variable mix, to achieve the desired level of result of environment.  As per question no. 10, as per market demand of the respective product lead to put your business into profit and loss.  As per this situation, if the order is for less profitable gases than simultaneously, product mix will also be changed to get the better result because market share is also a important factor and not ignorable.

From the above, it has been found that operational situations are not remains same for entire period of operation, situation got changed because of various reasons.  So, one formula or one technique can not be enough to take decisions (Bierman et al 1973).  But by applying various methods, it become easy to decide what is good for our business or to have the better results.  Linear Programming model is one the best technique to get the better outcome.  Here, we have found that by using the blending model of Linear Programming, management can have the better mix of production to get the best results from operations in the different situations.  As per above results, it is clear that every situation is making the impact on the research.  Every time variable of production is getting changed.  Determination of suitable product mix is a most difficult task in the business and it can be derived in the business like gasoline by only blending method of Linear Programming.  Business is done to make profits and be leader in their segment.  So, by doing such type of research, it’s become easy for management to decide the ideal way for every situation / problems (Chopra & Meindl, 2001).  In the business of gasoline, pricing fluctuation is exist in the systems and also this business is highly dependable on environmental and political situation.  Any change in these conditions certainly made impact on the business.  So, management must do such type of research, so that any unforeseen problem / situation can not harm the business.  Linear Programming model is definitely a very suitable tool for avoiding such type of problems / situations.

As per above LP spreadsheet model, maximum values of the different criteria are considered as constraints and resources is considered as Adjustment cells.  As product mix impact the profitability of the business but while allocating the mix, constraints should also be taken care as if constraints are not followed than the quality of the product will not be adequate.

As per the above spreadsheet, total revenue of the company will be $ 816200.  This revenue is as per current mix plan.  The every constraint is as per required level.  So, by above LP spreadsheet, it is a good production mix.

There are two situation of this question.

As per above spreadsheet, a product mix has changed because of this profit has been increased from $816200 to $1538308.  So, in the demanding market, profits are always seen in the organisation because organisation got the profit on the material which was produced from stock.  In the above example also, revenue has been increased because the sold material was produced with low cost.

As per the situation mentioned in question no. 4, the availability ration of raw material has been decreased.  Cost of processing will be increased because the availability of Straight Run Gasoline is decreased @ 35% which is almost double the rest other products.  And the cost of Straight Run Gasoline is cheaper than other products.  So, increasing the production in the present situation will lead to increase the cost of production.  So, profit will be decreased.  So, in this situation, product increase should be on the cost of increase the price of Gases also.

It is sensitive analysis that how change in market demand will impact the profit of company.  20% of increase or 20% decrease will change the profit of the company.

As per above spreadsheet, suddenly drop in aviation gasoline price lead to loss to company because stock in hand was bought by company at the higher price.  Now, It has not been told about the prices impact Alkylate / Catalytic Cracked Gasoline / Straight Run Gasoline / Isopentane.  If the price of raw material has also been decreased than it’s a one time loss, but if the prices of raw material has not been decreased than company needs to seriously think about the continuation of business and needs to take the hard step regarding continuation of business.  Higher raw material cost could not be compensated with any method or technique.

As per above spreadsheet, it is clear that there is no revenue impact because of octane constraint.  Octane level acceptance was so high in the product mix because of that we have found any revenue impact.  So, from AMARCO’s point, it is not impacting in the current production mix.

As per above spreadsheet, the current marketing mixgenerate around 8% of profit.  But as per the price difference between Gas A, Gas B & Gas C it is around 9%, so increase in market share with the new contract will always a burden on the company with the current product mix. Further, as per above product mix, it is not understandable about the fix and variable cost of the cost.  As per above spreadsheet, it is assumed as variable cost.  So, in my view, additional order at the cost of loss in the current product mix is not advisable.