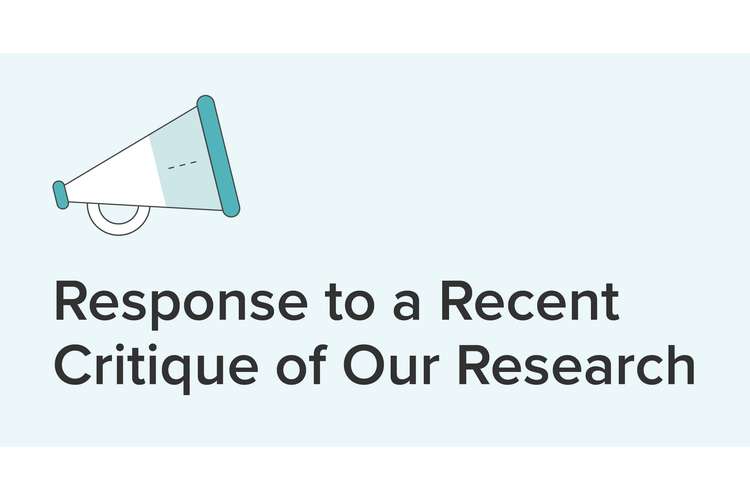 Negative outcomes in the adult intensive care unit (ICU) in addition to death are linked with the nursing health workload and higher patient-to-nurse ratios (Needleman, Buerhaus, Mattke, Stewart, & Zelevinsky, 2002; Needleman et al., 2011). There is a scarce of studies on the impacts of nurse staffing in the neonatal ICUs (NICUs), yet the British Association of Perinatal Medicine 2005 report indicated that just two percent of the NICUs in the UK met the standard approvals in staffing (Redshaw & Hamilton, 2005). Existing research on the association between staffing and nursing results such as mortality are inconsistent (Hamilton, Redshaw & Tarnow-Mordi, 2006; Grandi, González, & Meritano, 2010; Pillay, Nightingale, Owen, Kirby, & Spencer, 2011).A proper understanding of the relationship between nursing workload or nurse-to-patient ratios and outcomes of neonatal cases is significant towards enhancing patient safety, low death rates and reduced cases of nurse burn out (Aiken et al., 2002). Thus, this forms the research gap in the study.

The study is significant because a thorough comprehension of the link between nursing workload or nurse-to-patient ratio will impact several elements of clinical practices, organization of units, public policy, patient quality care, and decreased nurse burn out (Leiter & Maslach, 2009).

The study aims at ascertaining the association between nursing workload or nurse-to-patient ratios and the results in NICU patients by conducting a systematic review.

The inferred research question of the study include:

1. What is the relationship between nurse-to-patient ratios or workload and the results in NICU patients?

The purpose and research questions of the study were relevant to the research problem since both aimed at finding out whether nursing workload or nurse-to-patient ratios were linked to results in NICU patients.

The qualitative approaches used were best suited to achieve the objective of the study for various reasons. The researches searched medical library databases using specific terms, such as neonatal and staffing, workload and infant, or staffing and infant among others. These search terms were also relevant to the study topic and objective. The eligibility of the studies were also carried out.

The authors cited the adverse outcomes in addition to mortality rates in the mature (ICU) as the perspective from which they designed their research. Additionally, the authors cited the British Association of Perinatal Medicine report in which just two percent of NICUs of UK met standard requirements. The conflicting nature of studies on the association between staffing and results were also cited as the basis of developing the study.

The researchers cited both quantitative and qualitative studies associated the purpose of the study. These were cited as part of the perspective upon which the study was developed which included contradicting outcomes and findings from previous studies on the research topic. Other types of literature included in the article are British Association of Perinatal Medicine 2005 report.

The study cited 16 references published between 1990 and 2010. A lot of weaknesses were associated with the available studies, of which the authors provided an extensive evaluation of the same. Majority of the studies did not indicate how missing data was handled or provide any information on how they dealt with evident sources of bias in the data. Most significantly, of all the studies included in the review, none of them indicated whether their data collection and analysis tool was reliable or valid. All the studies had varying report on the definition of nurse-to-patient ratio and varying cut offs were applied to distinguish between ‘low’ and ‘high’ ratios. The nurse-to-patient ratio definition adopted by most of the reviewed studies is that which integrated measures of the severity of the patients’ sickness.

The literature review did not provide in depth information to lay the foundational argument of the study. For instance, the study cited 13 references in laying the background of the study but there were no comprehensive information or critique provided for the cited references. Additionally, the study did not develop any framework from the study findings.

Results of the study

Six independent studies were included in the review. The outcomes of all the studies reported 19,570 infants that were nursed for in the NICUs between 1996 and 2007 in South America, USA, UK and Australia. Extremely underweight infants were reported in three studies, two studies reported that all infants were registered to the NICU, and one research reported averagely preterm infants. Four studies reported mortality prior to being cleared from the NICU comparative to nurse-to-patient ratios as a primary outcome. One study associated lower nurse-to-patient ratio with lower death rate, and suggested that low handling of severely delicate infants may finally result to better to outcomes (Callaghan, Cartwright, O’Rourke, & Davies, 2003)whereas, three studies linked it with higher mortality rate. Some others attributed the adverse outcomes to the presence of unqualified caregivers which is as a result of attempting to boost nurse to patient ratio. Additionally, the astonishing outcomes may be as a result of the incapability to measure workload in addition to ratios.

The study findings have several implications to nursing. A startling figure of 19,570 infants that were nursed for the NICUs within a range of eleven years shows the demanding nature of the nursing profession. The demanding nature of the work requires that nurses to also offer better quality care, but this is restricted by the nurse-to-patient ratios thus affecting the quality of nursing care. Furthermore, the decision to include unqualified caregivers as a strategy to meet the standard nurse-to-patient ratio leads to adverse outcomes including death and comprises the professionalism of nursing.

The findings of the study provides additional knowledge management to nursing in various ways. It is clear from the study that there is need for a standardised and approved tool to measure workload is required due to a difficulty to measure workload and absence of credible, legal measures of neonatal nursing workload. The technique has to be cognizant of the variations in unit group in varying nations and be valid to be used in NICUs of varying sizes and acuity stages. The findings of the study affect all areas of nursing and shows the need for additional research in ascertaining the aspects that can optimise the value of neonatal nursing care instead of just determining specific workload that can comfortably be dealt with by a nurse.

There is no indication whether the research was sanctioned by any Institutional Review Board, except for the disclosure statement of no conflict of interest worth of disclosure, and the acknowledgements to the authors who provided supplementary data and contribution.

The study to find out the impact of workload or nurse-to-patient outcome in the NICU is significant for the nursing profession for it determines the quality of care provided by nurses and affects the NICU outcome.

Increased mortality rate in the ICU is associated with nursing workload and increased patient-to-nurse ratio. However, the specific influence of staffing on the results in the NICU is not clear. The findings indicate that nursing workload affect the results of NICU, but there is need for further research on this topic since extant studies are faced with several weaknesses, making it difficult to rely on their conclusions. This calls for further research into the aspects that can optimize the nursing care quality as opposed to focusing on the specific workload that a nurse can effectively handle.