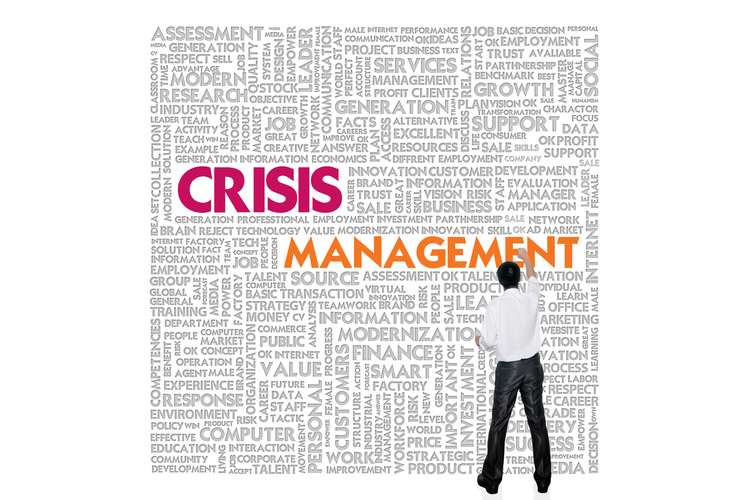 This started in the year 2008 where most of the financial institutions collapsed, government debts increased and the cost of borrowing through the purchase of government bonds increased.

The European financial crisis started upon the collapse of Iceland’s banking system which later on spread the effect to countries like Portugal, Ireland, Italy and Greece in the following year.

United State Congress report of 2012 stated that the European financial crisis started in 2009 when Greece government realized that the previous government had been misrepresenting budget data of the government. This led to a loss of confidence by the business sectors.

Causes of the financial crisis

The European financial crisis was geared by misplacing of confidence and assessment of risks. The countries like Greece initially offered high interest when lending loans but to encourage investors, they reduced their interest rates in that the borrowing became so cheap, enticing even private sectors to borrow leading to building up of government debts.

The leading cause of the European financial crisis was not necessarily public debt but excessive private debts whereby, the borrowed money was not invested in productive ventures but consumption and real estate investment. Only a few countries managed their private debts at the GDP stable level upon the emergence of the European financial crisis. Some states used the capital account surplus to finance the spending. Borrowed fund was used in housing whereby the proportion of housing investment to the total GDP was recorded as follows: Spain with 18% and Ireland with 22%. The two countries have their housing pricing bubble which burst shortly after the subprime mortgage bubble. To be able to manage the financial crisis, the countries went back to the currency area funding. They rescued the financial institutions, and expansionary fiscal policies were instituted which was forced to be done hurriedly due to the economic recession.

Another cause of the financial crisis in Europe was excess government expenditure. Some countries like Portugal and Greece has the public deficit above the target every year as far as the European target. Even country like German failed to meet the criterion of deficit most of the times. Spain and Ireland had the surplus at times but used it to finance housing. Countries like Australia, Greece, Italy and Belgium never met debt requirements. German met at times. However, Spain and Ireland managed to attain the target since they were well performing and they continued with the same until 2008 where debt to GDP ratio shifted up in all countries in Europe.

The financial crisis was not there in the era of the formation of European area but emerged due to subprime crisis that started in the USA in the year 2007. The reason why this affected European so much was because the European policy back in 2001 was an expansionary basis and invested in asset-backed securities and banks and invested looked on other traditional means of investment as traditional bonds had the low yield.

Some countries like German have low economic growth. That led to European Central Bank to charge low interest on its lending which was not necessarily low for some well thriving countries like Greece and Spain, and that led to the creation of massive housing market bubble there.

Through giving that independent monetary policy and currency, countries with the significant burden of public debts could not use such measures to respond to the crisis that countries outside Europe could use. These measure was increasing inflation, buying own indebtedness and depreciating currency directly or indirectly.

It also led to the economic recession leading to high Level of unemployment. In countries like Greece and Portugal, inflation there was increased inflation leading to a decrease in purchasing power thus demand for goods and service went down. The recession then led to lay off of workers.

Thirdly, it has led to the isolation of German from the European community which witnessed even now. German does not assume that what if good for her is suitable for all other members of the European and vice verse. For instance, the issues relating to energy, Germany do not recognize the position of Russia as she fears that her interest could be harmed.

The crisis led to the weakness collapse of the banking system in Europe. This was steered by default of subprime loans and loss if values of asset market prices like corporate bond thus making investing and financing activities difficult.

It also led to the trade imbalance between euro countries as relates to their BOP and currency exchange rates.

As witnessed in Spain, the crisis led to the default of mortgage.

Lastly, the crisis led to the weakness of the Brussels commission whose power relative to Europeans countries was declining for about 20 years. Upon emergence of financial crisis back 2008, there has been sidelining of the commission. Although the commission has designed many packages, European countries have taken in charge of controlling the International Business Law Monetary Fund, European Central Bank and European Financial Stability Facility.

1. Policies implemented to handle the crisis

2. The governments/ Europeans Central Bank put into place several strategies to tackle the crisis. They include;

When the crisis was noticed on 9th August 2007, through default of subprime mortgage, the bank recorded an injection of 9.48 billion Euros in the banking system. It reduced it key by 0.5 to prevent worsening and made Jean-Claude Trichet the president of European Central Bank.

Countries in Eurozone established the government licensed special purpose vehicles and companies whose function was to statues and officers. Their function was to launch and lend loans to banks guaranteed by the government. Ultimately, the banks are refinanced by the European Central bank, and the reason this is most preferred is that the banks rarely the borrowed directly from the European Central Bank, it also lowers securities' level rates and the contribution, if government we enable it to transfer the risk to the states.

International authorities like the International Monetary Fund and national authorities formulated reform to respond to the situation. Such reform can be summarized in as "more transparency more regulating, more competing ". More transparency in financial information to avoid reduced confidence and uncertainty, more regulating to ensure that the financial actors are working in line with financial stability and more competing in that the financial information is accurate and not biased.

German nationals need to be educated thereon the relevance of Europe. Political elites and business scholars know that Euro provides a broad market for German's exports. German is taught to stop their dispute and engage into the alliance.

The article aimed to analyse the European financial crisis, its causes, consequence and government policies enacted to handle the situation. From the study, it has been realised that European financial dates back in the years 2007 and 2008 and worsened in 2009. Some factor contributed to that including interest rates, default of subprime mortgages, increase public debt among others.

The implications of the crisis include four economic effects that are weaknesses of the banking system, economic recession, public deficit and increased debt level and imbalance of trade among euro states. Other effects include weakening of Brussel commission.

International and national authorities formulated reform like; ECB policies, Euro State policies among others to solve the situation. 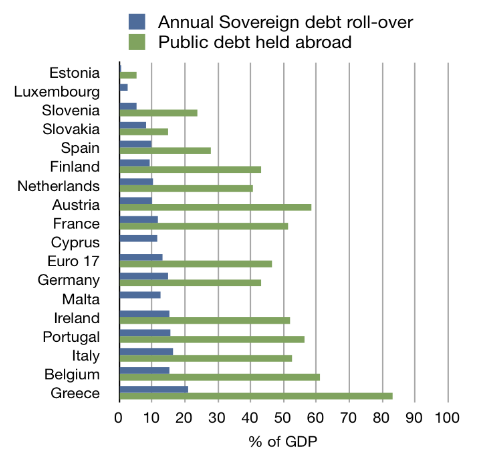