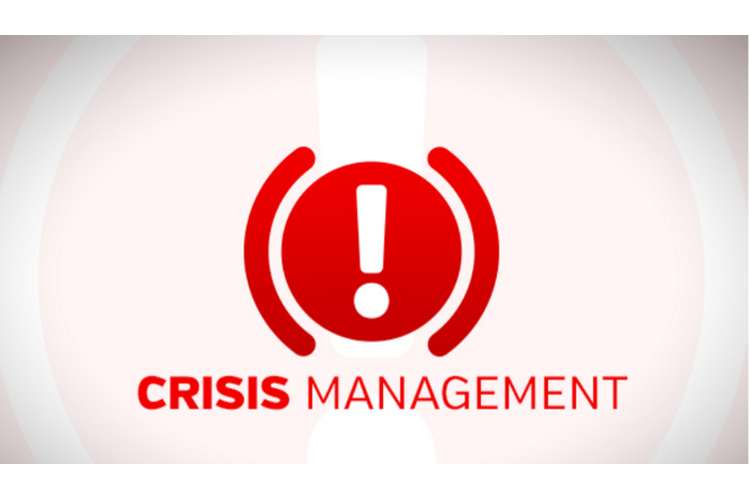 Crises is an occurrence of the situation in which a happening or a situation cause problem to the individual, groups, or the society. So it is important that crises management is conducted in which all the issues are supervised and judge in an effective manner that constitute an area for supervision as well as to resolve the issue in an effective manner. In this report an analysis of the crises management of coca cola is described while considering all the aspects as well as amendments made by the company to look after the interest of the public as well as company. Apart from that a new plan is also formalised in an along with the tactic associated with it to improve the crises management if the same situation occurred in future.

This crises held in which The New York Times made allegation on the coca cola company in relation to the obesity caused from their products to the customers or consumers along with the research that was funded by them. Apart from that there were certain research conducted through which it was seen that the consumers were suffering from health issues such as two types of diabetes as well as obesity that lead to the problem in health of consumers. So this allegation created a crises that were managed by the company (Barkay, T. 2013).

Coca cola is one of the largest company who distributes soft drinks to its customers for many years. In relation to it there are many aspects that can be analysed by the way of SWOT analysis of the company that is shown below-

Application of theories, strategies, ethics and principles to the selected case

With the use of SMART objective in the organization all the issues are dealt in an effective manner.

Media has played an important role in this crises as The New York Time newspaper has highlighted the practices that were running in the company as well as the product that was used in the manufacturing of the product. As they highlighted that the product that were consumed by the customers causes the obesity as well as problems of two type of obesity to the customers. But it was analysed by the media that company is not funding for the research that would cause the problem of obesity. In relation to the environment aspects Company wants to contribute to the reduction of global obesity epidemic (Riddell, 2012).

The analysis can be conducted on the intensity at which stakeholders are affected in the organization.

In relation to the case, a new an effective strategy can be formulated that would help in better way if the similar type of situation occur in future. There are various steps that are described below-

Step 1- Better internal communication- It is one of the essential factor that constitute to resolve all the crises. Company has to form an effective communication channel in which all the details related to the crises are discussed within the marketing management of the company so that measure can be taken for managing crises.

Step 2- Understanding the impact – It is important to identify the impact of crises on the most potential aspect from the crises. As if the main person or the aspect is identified then there are chances that proper measure can be taken in relation to it immediately. Such as in this case, the research would impact the health of the customers which ultimately affect the reputation of the company. So measure has to be taken accordingly.

Step 3 Positioning aspects- After the understanding the crises the next step is to position one self. As this would help in better understanding of the crises that would ultimately help in better management of the crises. With the help of public relation team the task can be easily be understandable that would be helpful for tackling the situation in an effective manner. Like in this case research that promoted obesity became the issue that was required to be tackle by the public relation team. So company must figure all the aspect and position in an effective manner that would ultimately help to resolve the crises properly. In this proper channel is decided within time that can become helpful for the company in relation to crises.

Step 4 Creation of way of monitoring- Next step is to monitor the distribution channel at a regular basis. As this would help in better analysis as well as supervising with the help of public relation team. Apart from that a time line can be maintained along with check list in which all the activities can be recorded in an effective manner as monitoring is also a critical task that is required to be conducted appropriately. Monitoring can be conducted with the use of social media along with websites that can become helpful for company to resolve crises.

There are various activities followed by the public relation such as advertising, sponsorship, development of external as well as internal communication, along with publicity and promotion. All these activities are essential for the company to maintain its image in the market as well as diminishing the spoilt image of the organization.

Apart from that PR tactics are different from the marketing techniques as marketing are used to attain the revenue from the business marketing whereas PR works for building the positive image for its client. Such case happen with the Coca cola has impact on the market but with the damage in reputation PR team has taken all the action to re-build its image (Raceanu, 2016).

With this PRS202 Issues in Crises Management Assignment Help study it can easily be analysed that Coca cola has taken correct steps for the effective management for the crises which help it to re-build its image with the help of public relation team. But still the strategy used by the company can be more effective if it follows certain other ways such as new strategy that is explained above along with the use of various Medias like social, print and electronic. Apart from that if the better effective crises management is required to established then proper communication channel must be set up internally as well as externally that would help the company and other organization who faces similar type of crises in future. So crises management must be formulated as well as implemented with the time limit so that issues can be resolve without decaying the image of the company.