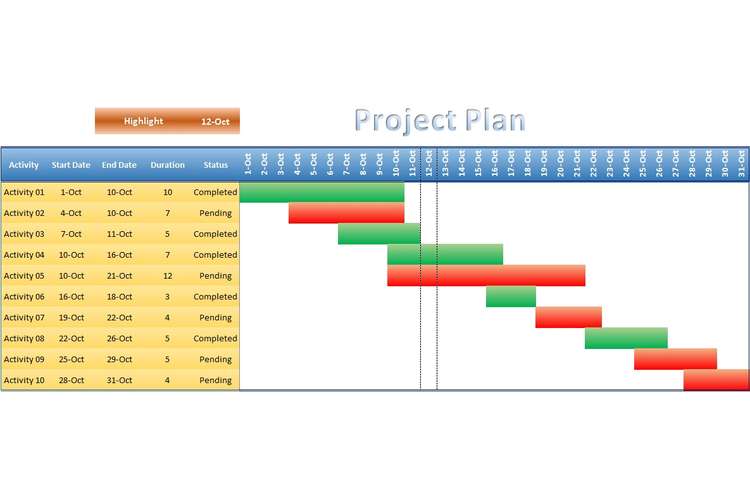 Analysis of the research findings

Review of research for weakness and amending

It is typically true that risks are inevitable in any project. This makes it imperative to conduct a risk analysis for any project to be executed. By so doing, mitigation of such uncertainties may be reduced, avoided or transferred. The research study will therefore engage in risk analysis to critically identify the possible shortcomings and possible solutions put forth. This will help in minimizing the impact of the risks and hence giving chance for the project success (Miorandi, et al., 2012, p. 1516).