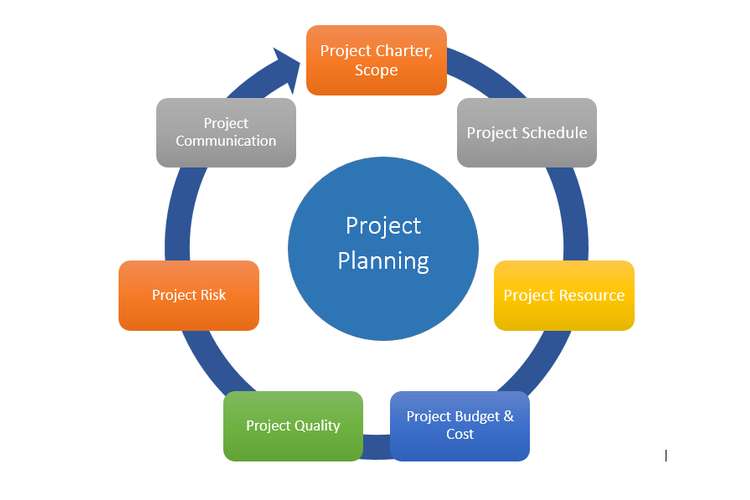 The document outlines two investment opportunity that is lying at the disposal of ALL CURE Inc. The projects are T-REC and P-REC. P-REC has not been clinically tested and the side impact of the same shall appear on the body pf persons who consume it while for T-REC, the probability of such mishap are less and no such side impact in long term. The report includes both quantitative analysis and qualitative research analysis with greater focus on qualitative analysis.

This part outlines the qualitative i.e numerical analysis of the P-REC & T-REC based on certain assumptions. The assumptions undertaken have been highlighted here-in-below:

1. Training Expense incurred one shot by the company is treated as capital expenditure and the same is non- depreciable and non –tax deductible;

2. The estimated project duration is eight years and computation period is same;

3. The cost incurred for renovation is added to new equipment purchased;

5. Tax impact in sale of asset has been considered for analysis;

6. Increase in Working Capital has been recollected at the end of 8 years;

7. The expenditure incurred toward Research and Development during primary phase is non depreciable and non –tax deductible. The same is sunk cost of the company.

8. Bases on the stated assumptions, the quantitative analysis of P-REC & T-REC has been carried on the basis of four capital budgeting tools. The same has been enumerated here-in-below:

Discounted Payback period: In the said method of capital budgeting, the time value of money is considered and the cash flow earned over the life of the project is discounted to present value. Further, the analysis involves computation of time period in which the initial outlay shall be realised. The benchmark set by the company is 5 years and the said benchmarking is not satisfied for both the projects.

As far as P-REC is considered, it shall be seen based on the Appendix-1 that when the proposed inflow of cash has been discounted at 18% and 24% the discounted payback period of the project is 5.25 years and 6.43 years respectively and the same is greater than 5 years. A brief version of the said computation has been outlined here-in-below:

On the other hand for T-REC, it shall be pertinent to note that discounted payback period is beyond 8 years when project is discounted @24% while the same is 7.024 years when discounted @18% [ CITATION Pay18 \l 16393 ]. A brief computation has been outlined here in-under:

As far as P-REC is considered, it shall be seen based on the Appendix-1 that when the proposed inflow of cash has been discounted at 18% and 24% the NPV of the project is $ 1,153,831 and $427,363 respectively A brief version of the said computation has been outlined here-in-below:

On perusal it can be seen that P-REC has positive net present value under both 18% and 24% discounting rate.

Internal Rate of Return: The third parameter for business analysis is Internal Rate of Return, In the said method , the cash flows are discounted ta a rate by which the present value of inflows from the proposed project shall stand equal to initial outlay made in the project. [ CITATION CFI181 \l 16393 ]The simple formula for the said methodology has been presented here-in-below’:

On the basis of above methodology, the discounting rate at which inflow is equal to outflow for P-REC is 28%. The brief overview of the same has been highlighted here-in-under:

IRR of project is greater than 24% and hence feasible.

While on the other hand, the IRR for T-REC is 21%. The brief overview of the same has been highlighted here-in-under:

IRR of project is less than 24% and hence not feasible.

Profitability Index: The last tool used for analysing the proposed investment is Profitability Index under which Present Value of inflow is divided by present value of outflow. If, the result obtained is greater than 1, the project is feasible otherwise the same shall not be considered.[ CITATION Acc13 \l 16393 ]

As far as P-REC is considered, it shall be seen based on the Appendix-1 that when the proposed inflow of cash has been discounted at 18% and 24% the PI of the project is 1.399 and 1.148 respectively.

As far as T-REC is considered, it shall be seen based on the Appendix-1 that when the proposed inflow of cash has been discounted at 18% and 24% the PI of the project is 1.076 and .9188 respectively.

Accordingly, it shall be concluded that T-REC is not feasible @ 24% discounting rate.

While analysing the qualitative factors of the project, it shall be pertinent to note that the same is based on probable impact that factors like management, government etc have on the proposed project. Further, in the present case the analysis has been limited to long term impact of the project and proposed issues that might crop up in case of failure. The same has been highlighted here-in-below:

As far as P-REC is considered, the same is in grafted with a major risk that it has not been clinically 100% sound proof and the same is in budding stage. Launching P-REC in the market at such a stage without knowing the probable side impact of such medicine can unleash a range of problems in the company.

In addition to above, if the problem broke out in the middle of the duration of the project the same shall impact the cash flow detailed in the appendix;

In case of P-REC also there shall be litigation and dispute if the side impact are developed in consumers and may have huge penalty on the company dangering its continuous existence in the long run;

Pharmaceutical Sector has been prone to litigation and strict regulation , thus taking such risk for short term benefit shall not be viable

As far as T-REC is considered, it is proven and tested and launching the same is safe;

Goodwill of the company shall be impacted in the long run if the project fails.

On the basis of above, it shall be concluded that though P-REC seems profitable and better than T-REC on quantitative front while the same may not be feasible on the qualitative factor and may tarnish the image of the company in the long run. Accordingly, the same is not feasible and T-REC shall be produced if the cost of capital is less than 21%

Further, a detail comparison of quantitative analysis is described here-in-under:

Company shall produce T-REC based on reason stated above. Further, the company shall thing of long term vision and carry on research on P-REC to develop it further before launching the same in the market as Pharmaceutical sector is prone to litigation and risk measures.