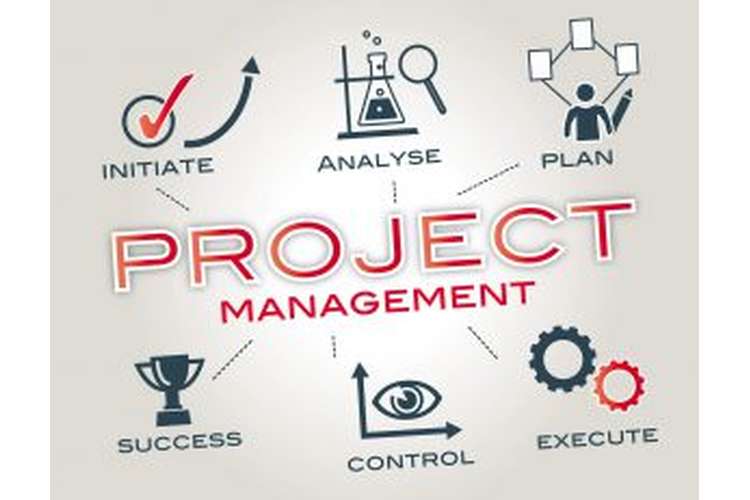 A project is successful when it meets the objectives and demands of the stakeholders. They are the individuals who either cared about the project or have invested in the project. They are the people who positively get involved in the work of the project and have something either to gain or lose from the outcome of the project (Davidson Frame, 2014). The project manager who is the executive of the company assigns the resources and also enforces decision regarding the project. Stakeholders may include the project team members, project sponsors, and the organization members; it may also include people outside the organization as well. Every stakeholder has different expectation and requirement relating to the outcome of the project (Davidson Frame, 2014). A project has different kinds of stakeholder’s namely internal client, project team and manager, supplier, subcontractors and many more. It is important to identify every stakeholders associated with the project directly or indirectly before commencing the project.. 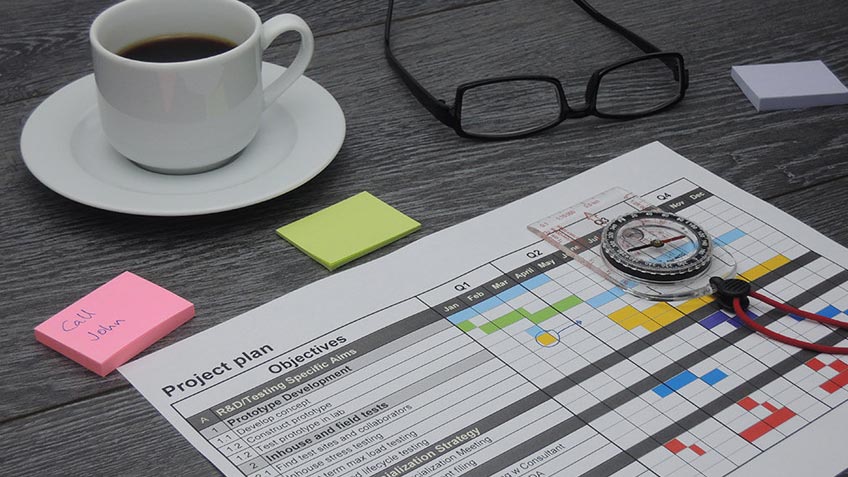 There is a positive relationship between the project model elements to the characteristics of project success (Elias, 2015). Environmental factors such as notable project governance influence the use and effectiveness of the project models and its elements impact in the characteristics of project success. Reference models and maturity models has gained importance in the project management (Elias, 2015). The capability Maturity model supports the link between high level of maturity and optimized organizational performance.