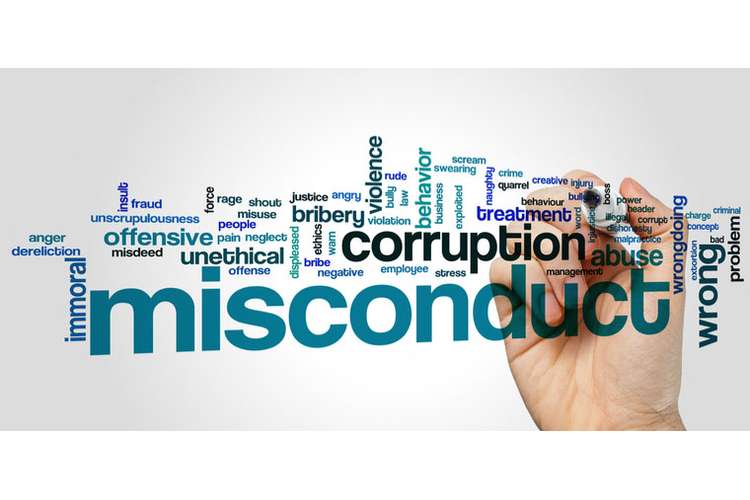 Many crimes are committed in the US every day and in order to control this crime, the US government has established the law enforcement within the country. Police are expected to protect the citizens and to provide safety. But, it has been seen that many times police acts in a manner that is against the human rights or against the basic motto of law enforcement [CITATION The18 \l 1033 ]. Following is one such case that reveals about the use of deadly force, in order to prevent the escape of a person on the basis of suspicion and who is unarmed.

This case is related to the incident that took place in the year 1974, when a woman called the Memphis police officers Elton Hymon and the other one was Leslie Wright. When the officers reached the scene, they found that a woman was standing there and she was gesturing towards the adjacent house. She informed the police that she heard glass breaking in the next door. Leslie Wright radioed that they were on the scene, while Hymon went in the backside of the house. He noticed some movements over there. With the help of flashlight Hymon “figured” out that he was “reasonably sure” that Garner who is the appellee in this case was unarmed. Hymon started to move towards Garner and by looking at this, Garner tried to flee by climbing over the fence and the very next moment Hymon shot him. The bullet hit the back of the head of Garner and when he was taken to the hospital he died on the operation table. Ten dollars and a purse were found on his body.

According to the Tennessee statute Hymon’s act was authorized. The statue read as, “If the defendant tries to flee or forcibly resist at the time of arrest, the officer has all the rights to use all the necessary means in order to effect the arrest.” [ CITATION Jus18 \l 1033 ]. This statue has given ultimate powers to the police officers and has given them rights to shoot first and think later. This also passes the message to the people that unreasonable acts of police will go unpunished [ CITATION Ada18 \l 1033 ].

Garner’s father then decided to challenge this statue and hence, starting from the federal court he reached the Supreme Court for justice. After looking into the matter, the Supreme Court gave his judgment. The Supreme Court ruled that such deadly force should not be used by the police officers unless they believe that the suspect will cause a significant threat of death or may pose some serious physical injury to the police officer or any other person. Hence, this judgment declared the Tennessee statue as unconstitutional [ CITATION Dou17 \l 1033 ].

This case was a landmark case, as it brought an end to the immoral practice of police that posed serious threat to the suspects. This case proved that the Supreme Court of the country is always in favor of what is right and this right should not be jeopardized.