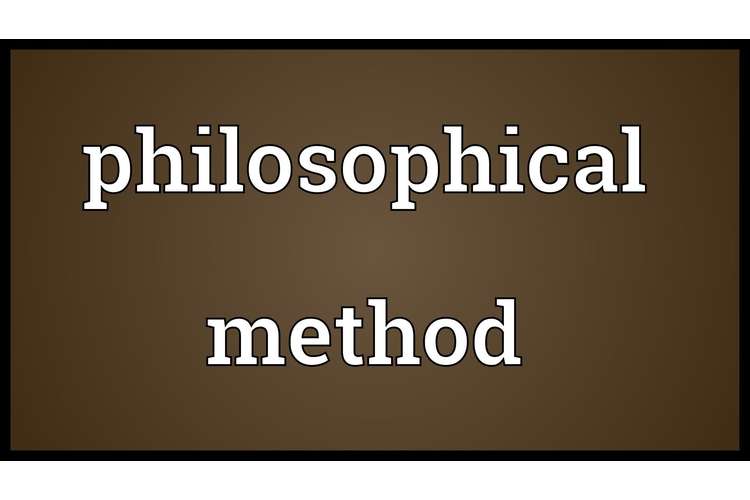 As we know that every person has different ideologies and beliefs so it is possible that a single work can be assumed differently by different people. If we talk about common sense, we see that it can be interpreted with different meaning and different aspects by different people and with difference in the ages.(Hackney, 2009)As a child is used to interpret common sense as the knowledge that is taken for granted. Children usually thinks what they made or what they observe. Thus, I have interpreted the concept of common sense as the knowledge management that should acquire by everyone. I can quote an example for this. Once, we have some guests at our home and my mother asked the maid to bring water for them. She bought four glasses of water and served it to my mother first. 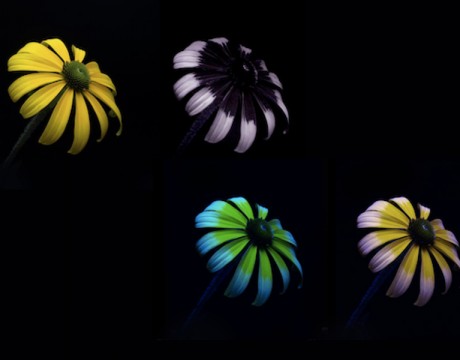 As an adult, these concepts act as challenges for my interpretations. This is because now I consider common sense as the knowledge or we can say as the basic knowledge. We know that every literate person knows how to add the numbers so it is the common sense for the person that adding 1 in 1 is 2. Although, it is a subject knowledge but it is believed to be common sense to the people which have knowledge about this subject. In this context knowledge has become the basis for me to interpret common sense. It can be said that ideologies of common sense are different for people with different knowledge, beliefs and cultural groups.