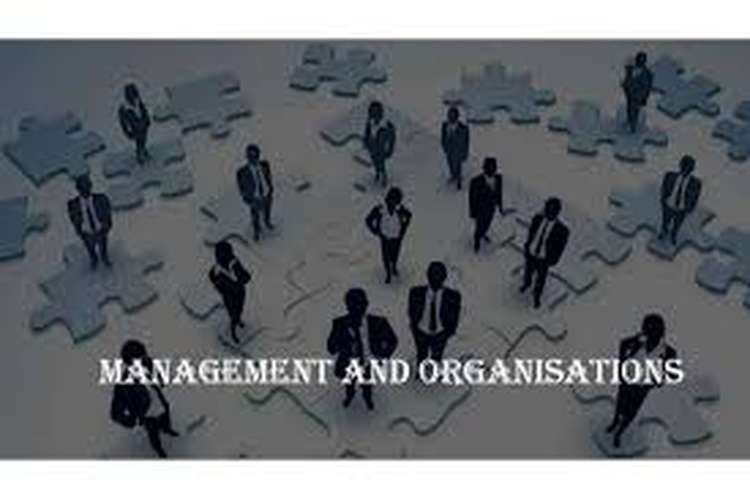 The topic of activity 6 states that the impact of the internet is such that now a day companies are getting inclined towards designing their companies’ websites in multi-languages so as to cover a large number of target audiences irrespective of nationality and culture (Arno, 2010). This helps the companies in targeting large numbers of the customer across the countries.

The topic of activity 3 comprises of the cultural dimension of Hofstede so as to compare the cultural background of two or more countries. This dimension reflects the difference between the individuals of two or more country (Chen, et al. 2015). It enables the organization to resolve the issues related to intercultural and organizational culture with the help of framework based on Geert Hofstede’s cultural dimensions.

The topic of e-learning activity 3 is the comparison of the countries according to their cultural background. In this topic, the countries can be selected starting from one to any numbers and are checked and analysed according to the six dimensions such as power distance, individualism, masculinity, uncertainty avoidance, long-term orientation and indulgence (Arno, 2010). One or more countries can be selected to compares their score. Cultural survey tool like culture compass is chosen to compare the personal preferences to the score of the country selected by the user.

The culture compass of Hofstede is a tool that helps the individuals to avoid the cultural drawbacks while working with the people who follow different culture and are from different countries (Rallapalli and Montgomery, 2015). The culture can be referred as a collection of psychological programming of the human brain that differentiates one individual or group of people from another. The influences of this psychological programming are such that it affects the thinking pattern of the individual which reflects in the different aspects of life and thus become the norms of the societal institutions.

Power distance is described as the level of the distribution of the power among the individuals of the society which expresses the cultural attitude towards these inequalities.  Individualism is addressed the extent of the interdependence of the individual maintained in the society which is categories as either individualist societies or collectivist societies. Masculinity level of the country indicates the dominant values that motivate the people which are either masculine like being driven by competition, success and achievements or feminine that means caring for others and quality of life in a particular country (Bakir, et al. 2015). Uncertainty avoidance relates to the degree in which the anxiety and threats of cultural difference between the individuals. Long-term orientation reflects the maintenance of linkage of society with its past to deal with the challenges of the present and future.  Indulgence is the degree to which the individual control their desires and impulses.

The topic of E-learning activity 6 discusses the significance of building cross-cultural websites for the companies to attract a large number of audiences (Calabrese, et al. 2014). Simple and easy accessibility of internet has influenced the world to appear a homogenous place where more people visit the multilingual pages. As the number of English speakers is decreasing, so it gives rise for the designers to build the websites in such a way that it follows the present trends of design and also optimise the search engines so as to provide access to full range of people around the world.

It is essential to consider the cultural difference while designing the websites as it impacts the ways of processing information by the people. The impact of the culture has an impact on the way the website is designed so as to appeal the audiences of a different culture. Here the difference between the two websites of the same company for different countries that follow the different culture is mentioned (Duncker, et al. 2013). While designing the websites a general rule is to be applied that indicates either high context or low context culture. It states that low context cultures embrace the professionalism and straightforward information and high context cultures embrace interactive and explanatory information.

It also helps us to understand the navigation of web pages according to the different languages like English, French, Arabic or Hebrew. The horizontal navigation of the web pages enables the web designers to keep the design symmetrical thereby looking creative and innovative enough (Chen, et al. 2015). This activity also provides tips which are effective for language translation of websites so as to make it accessible to different cultures.

Thus it is concluded in activity 3 that different countries and individuals in the country follow different culture which can be analysed by using Hofstede’ cultural dimensions so as to avoid conflicts and challenges by resolving it. It is an effective tool to compare two or more companies by using 6 dimensions (Mazanec, et al. 2015).

2.Bakir, A., Blodgett, J.G., Vitell, S.J. and Rose, G.M., 2015. A preliminary investigation of the reliability and validity of Hofstede’scross culturaldimensions. In Proceedings of the 2000 Academy of Marketing Science (AMS) Annual Conference (pp. 226-232). Springer, Cham.