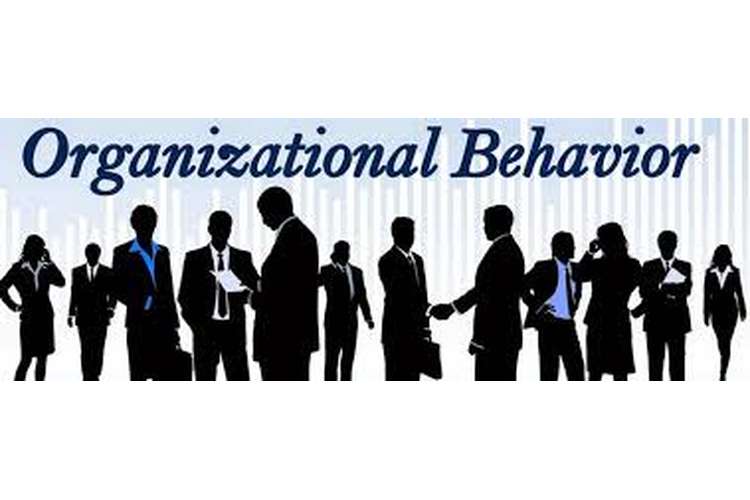 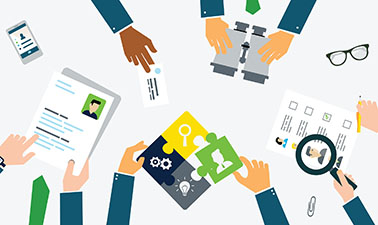 In the discussion with Spears (2010), it is observed that the awareness about the world and issues makes the leadership enriched. Persuasion brings the effective leadership in servant leader. He view and opinion of a person should be conceptualized and should have the ability to forecast situations. Trust is the important feature which a leader must have on its team and staff. The servant leadership as working towards the growth of the organization as well as staff. The commitment towards them and following the rules to gain it is the quality that the person should bear. The essential consideration that the person should consider is the local community or the surroundings (Spears, 2010).

In the words of Schmitz (2013), Richard Murphy was one of the leaders who practiced servant leadership which impacted in an effective manner in the society as well as in organization. He has run many schools in community centers after school hours which was adopted by many schools through the US. These schools were termed as Community Learning Centre. He also contributed by creating free programs for the low-income families to provide them assistance. This program helped more than 30,000 youth every year. This program provides all the necessary support required in for economic security to the families. There are certain aspects that can be learned from such type of leader. The leader is required to develop another leader along with supporting them for the greater good. Murphy mentored other people to provide them required assistance without coming in the spotlight. A good servant leader is one who takes chances on other people. Murphy supports and takes chances on people despite other opinion on those matters. The leader is required to break the orthodox ideas and required to think out of the box. Richard works very hard to bring changes in the system. He always believed that government possesses enough resources that would help them to help the people. He always fights for the social equity and justice. A good servant leader is one who scales various ideas to improve the life if people or followers. Richard possesses various ideas that were molded by various people but still he do not care about the intellectual property rights. He only wanted the betterment of its followers (Schmitz, 2013).

This model includes voluntary subordination in which the words of Barnabas and Clifford (2012), expressed that Mahatma Gandhi is the symbol of service to mankind. He promoted the service rather than power. Voluntary subordination provided Gandhi two qualities which are being a servant and combined with services. Being a servant is the quality which makes the person a servant first and not the leader. The person who prepares himself as servant provides proper leadership in that context. Acts of service are the quality which Mahatma Gandhi possessed which shows that the person is ready to serve to others first and increase the capability of improving the world by convincing other people. Mahatma Gandhi provided the example of Authentic Self. Authentic self-provides that the servant leaders are capable of leading authentically. This aspect of servant leadership is very effective as the various aspects such as humility integrity, accountability, security, and vulnerability. Servant leadership is the concept with immense features and deep explanations. The qualities which enhance the concept of servant leadership and features of Mahatma Gandhi is Covenantal Relationship (Barnabas and Clifford, 2012).

Barnabas and Clifford (2012), also said that this quality fosters genuine, and lasting relationships which are the most effective way of providing the trust among others. This includes collaborations, equality, availability and acceptance to build covenantal relationships. Servant leadership also includes responsible morality in which the explanation of moral actions, moral reasoning are detailed. Mahatma Gandhi also impacts the world with his quality of Transcendental Spirituality. This quality includes the feature of making life better. The inner conviction in a leader to live life truthfully without violence is being promoted by this quality. The various aspects are religiousness, interconnectedness, sense of mission, and wholeness.  Transforming influence is the quality which can only be in a leader. This quality is one which makes person a leader. The transforming influence is one which involves trust, mentoring, empowerment, vision and modelling (Barnabas and Clifford, 2012).

In the words of Melchar and Bosco (2010), the values and ideas develop by the leader in the organization help in its success in an effective manner. In the servant leadership, there is the great importance of the mission and vision that are required to be fulfilled by the organization leader with the support of the employees.

In the servant leadership, the leader has to perform the task by positioning himself in the role of a servant. The servant leader considers the needs and aims others and tries to fulfill the same within its capacity. A service leader works towards the well-being along with development to meet the common goals of the organization. Apart from that, in this leadership style, a leader is required to make the distance from using enormous powers and influences rather focus towards the employees. This can be done by empowering and encouraging them. With this leadership model, the main focus of the leader is towards motivating the employees along with concentrating on the financial performance of the organization. This leadership model is different from the traditional model that encourages followers to showcase their abilities in an effective manner.

There is criticism faced by this model of leadership as it is a long term approach which required an excessive amount of time and efforts. It is also treated as anecdotal in nature. But still, it is more preferred as it serves as an antidote toward the corruption in the organization. It also helps in the promotion of the IT-based economy along with the process-oriented style of leadership. So this leadership model helps in the development of the organization (Melchar and Bosco, 2010).

As per Bigelow (2015), service leadership is the long term process which required patience and control. So, it becomes important that servant leader is focused as well as compose while working with its followers. Another is the boosting the employees to generate a variety of ideas by encouraging them in an effective manner. But employees learning should also be focused on the servant leader. An effective management must be set up that would help the organization and its employees. This can be done by forming a continuous improvement team. This team can focus on routine maintenance of the system along with recruitment and training. Employees also required to provide training to its employees to develop all their attributes required in the organization. Time management is also required to be taken into account so that important decisions can be made on an immediate basis (Bigelow, 2015). In the opinions of Burger (2014), a balance must be maintained by the servant leader between the team and the organization. Apart from that, all the working must be realistic in the organization. This can be done by setting up the deadlines that can practically be accomplished. This practice would increase the transparency of the organization and trustworthiness can also be scaled in an effective manner. For the better approach towards the servant leadership, a leader must adopt to work as exemplary workers. This can be done by working more in comparison to the followers as it can serve as an example to them. Other than that communication system must be set up by two-way communication manner. This technique would enable a better working as well as reduction of conflict in the organization (Burger, 2014).

Abid H.R., Gulzar A. and Hussain W., 2015, “The impact of servant leadership on organizational citizenship behaviors with the mediating role of trust and moderating role of group cohesiveness A Study of public Sector of Pakistan”, International Journal of Academic Research in Business and Social Sciences, ISSN: 2222-6990, Vol. 5, No. 3.