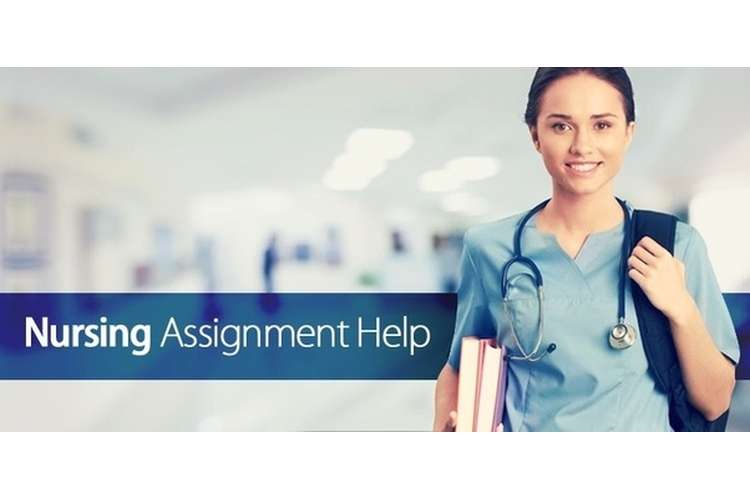 Kidney failure is one of the leading causes of death among the men and women of different age classes. According to World Health and Care Organization, about 14% of the global population is suffering from such chronic kidney Disease (CKD). The following report deals with a case study in which a patient suffering from 3rd stage CKD. In order to treat the patient,norepinephrine and vasopressinare used in order to provide partial treatment to that patient. Chronic kidney disease occurs specifically due to malfunctioning ofkidneythat resulted inlossand improper blood filtration and filtration of waste materials frombody. As a result of CKD, the patient may have proper renal treatment including dialysis, depending on the CKD stage and renal hormonal and medicational treatment. Norepinephrine and vasopressin are preferred as the most effective hormonal medicinal treatment in the current case study.

2. Patient history
The pseudonym patient, Mr. A, is a 63-year-old retired Caucasian. He has a tall stature and heavy body type. He lived alone in a small town. His divorced wife lived in another town and his two daughters went university for education. Mr. A is a pathetic drinker and has a low blood pressure. At his age 61 Mr. A started suffering from the renal disease which become worsen within two years and had to admit in the hospital.

He was brought to the nephrology sector of the hospital where the doctors initially conducted his physical examinations in order to identify the extent and severity of the kidney condition. He was suffering from acute pain in lower back of his body. Some of this physical examinations include-
1.  HR- 115 beats/min
2. RR- 12 beats/min
3. Sp O2- 85%
4. BP- 100/60 mmHg
5. Temp- 38.2 degree C
6. Ketone bodies in blood- 45 mg/dL
7. Uric acid level in blood- 8.1 mg/dL
8. Glucose level- 210 mg/dL
9. Creatinine level- 160 mg/dL
10. Urea level- 33 mg/dL
11. GFR- 46 mL/min per 1.73 m2
12. Blockage in urinary tract, discharge of small amount of blood
13. Severe pain in lower back of the body
The doctors conducted a series of blood test in order to find out the above-mentioned waste materials in the blood. The kidney function test also conducted for the testing the severity of the kidney. Next, the imaging test also conducted as Mr. A could not able to pass urine. Thus, doctor concluded Mr. A is suffering from stage 3 CKD, need dialysis, and hormonal medicinal treatment.

3. Pathophysiological consideration
From the occurrence of Stage 3 CKD, the pathophysiology of a kidney can be easily understood and explained. The interrelationships between the various structures of a kidney and nephron could be easily identified with the help of the clinical diagnosis.
Two kidney present at the middle of the back of the body under the rib cage. As commented by Tan & Tan (2013), Out of the seven major components the main components of the kidney are renal capsule, ureter, nephron, medulla and renal cortex. The kidney is protected by a sheath of membrane called a renal capsule, which consist the outer cortex region, contains blood filtrating one million nephron. The nephrons are the unit of kidney help to fitrate the urine. According to Lukasiewicz et al.(2016), the glomerulus of the nephron helps in the ultra filtration of the blood.

There is a pyramid shaped region called medullary pyramid, which is connected by the calyx portion in order to transfer urine from medullary region to renal pelvis. According to Cooper, Stannard & Noble (2015), the medullary pyramids are formed by the collaboration of the tubules and ducts in the inner kidney region. The renal artery takes the 20% of the waste blood volume that pumps by the heart per minutes away. The renal artery passes the impure blood to the nephron for ultrafiltration. According to MacLaren et al. (2015), again the filtered blood removes from the kidney by the renal vein and transfuses the blood to the superior vena cava. Every minute kidney filtrate 1300 mL blood of body of which, 1mL water releases as urine. The vasopressin or Antidiuretic hormone (ADH) and norepinephrine or noradrenaline are the two main hormones, which helps in the entire ultrafiltration procedure.
In case of Mr. A, the kidney stopped its functions temporarily, as the patient could not able to release urine from the body. The ultrafiltration rate was not normal enough. It had been noticed that the glomerular filtration rate was 46 mL/min per 1.73 square metre of the patient’s body, which was a quite threatening condition.

Mr. A, from the kidney test, imaging and blood test reports, found to have stage three CKD. It has been found that the Uric acid, glucose, urea, creatinine and ketone bodies level was quite high. At first, the doctors decided to give the patient a dialysis as the patient had been drinking for a long period of time. After analysing the clinical background and age of the patient, the doctors decided to give the patient a medicational treatment instead of dialysis. The doctors had chosen vasopressin and norepinephrine injections and medicines for the treatment procedure.

The doctors had given vasopressin injection to the patient for instant remedy. According to Menon et al. (2010), the vasopressin hormone helps to contract the smooth muscles of the sphincter of ureter and allows holding the urine. Besides this function, vasopressin also help to smoothen the muscular path of the gastrointestinal tract and also contract the veins, arteries and capillaries. In between 4 hours, the dose of the vasopressin injection was given to the patient and monitored the antidiuretic activity.

In order to treat patient with CKD, the primary medication that the patient should receive is the vasopressin injection. It is essential to increase the blood pressure of the patient in order to minimize the adverse impacts of CKD in the patient. Neyens et al. (2014) opined that, use of hormonal injections and medications can effectively increase the blood pressure and can positively improve the patient's health and care by nurse increase the breathing rate. Rolland et al. (2015) further added and said that use of hormonal medications can also help to improve patient's condition as the patient was suffering from blockage in the urinary tract.Vasopressin not only improves the kidney malfunction but even it reduces and minimizes the pain that is normally felt by the patient due to the third stage of CKD. Godwin et al. (2014) opined many doctors in nephrological units to control and increase the ultrafiltration rate extensively use vasopressin.

In this case, Mr. A has admitted in the hospital due to the blockage in the urinary path and the malfunctioning of GFR. Rolland et al. (2015) commented that in case of 3rd stage CKD patient, due to increased internal unfiltrated urine pressure, the internal organs are severely impacted and can even severe other tissues of kidney and associated organ. Furthermore, Neyens et al. (2014) opined that apart from the vasopressin injections Epinephrine injections was the cleverest decision which improved the blood pressure rate and avoid the collapse of the patient. On the contrary, Castilla et al. (2016) commented that, norepinephrine was not the right medication to provide to the patient who had such a serious level of CKD as it may cause damage to the internal veins, arteries and capillaries of kidney. Moreover, MacLaren et al.(2015) stated that prolonged use of vasopressin could have adverse effects as it causes tolerance into the patient's body. Therefore, when the use of vasopressin is stopped, it causes loss of internal hormonal balance and as a result, the patient have to depend on the medication.