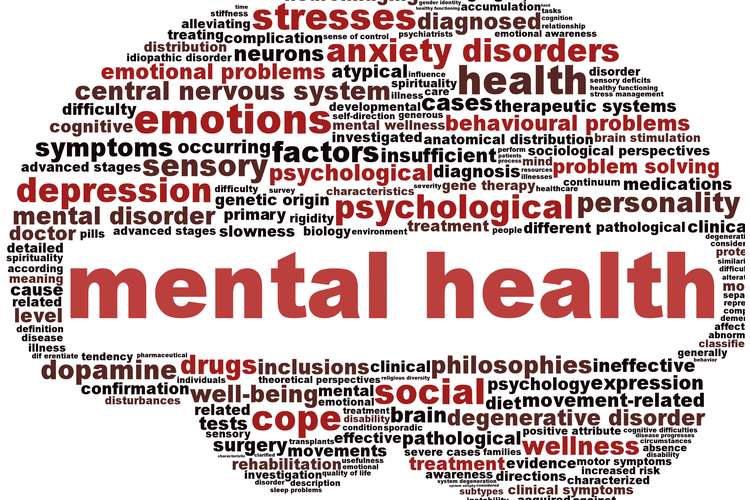 The findings related to the patient has been documented by making use of ISBARtool. Identification of patient is done earlier and his name is Harry, 18 year old school boy. While I am conducting interview as a nurse for planning appropriate intervention techniques(Pirkis, Burgess, Hardy, Harris, Slade & Johnston, 2010). The situation in which the interview is conducted as Harry was caught and brought by the Police at an Emergency Mental Examination. It was urgent as he was found standing in middle of the road amidst cars in semi-naked condition. Background examination revealed, the patient Harry depicted use of drugs and was in a delusional mental state.

He had blurred psychotic and cognitive capabilities. Assessment from the interview it was found that he had no understanding of reality and showed anger, sadness with confused behaviours. It can be understood that Harry was suffering from a state of paranoia. Evidence based nursing reflects deteriorated mental health status from the assessment form and considerable mental health risk possessed by the patient. His behaviours were not expected from a youth of 18 years and his behaviours reflected self-harming nature. As he was caught from middle of the road as he tried to stand in middle of the road amidst speedy cars. Further he had no control over his emotional Intelligence as he thought that everyone was trying to harm him. From prolonged drug or other substance abuse he had lost connection with reality(Zhang & Jääskeläinen, 2014). Moreover, as he was not in taking any food he lacked in nutrition tremendously, he also agreed to having lost weight in recent period. Such loss in nutrition in the body can lead to mental disabilities and continuing status of the same in case he does not resume in taking food. He lacked proper sleep during the night, which was not normal as his brain functions could become delusional easily from lack of sleep.

He needed a normal routine and guidance through which he could resume a normal life and gain back his control of reality. The interview revealed that he had no social connection and suffered loneliness. He had enclosed himself and made up his own world, which makes him a patient of delusional disorder. He made up a world where an imagery agency was sending across to him passwords and directing him things to do. He made up imaginary stories for his own brother as well, and viewed him as his enemy. He planned aggression towards anyone, who would stop him from doing his acts(Kakuma, Minas, van Ginneken, Dal Poz, Desiraju, Morris, Saxena & Scheffler, 2011). Post evaluation of the situation, I want to request appropriate nursing intervention and medical intervention be conducted on Harry. Harry needs mental and health care for recovering from his current situation. He needs counselling, guidance with appropriate health treatment.