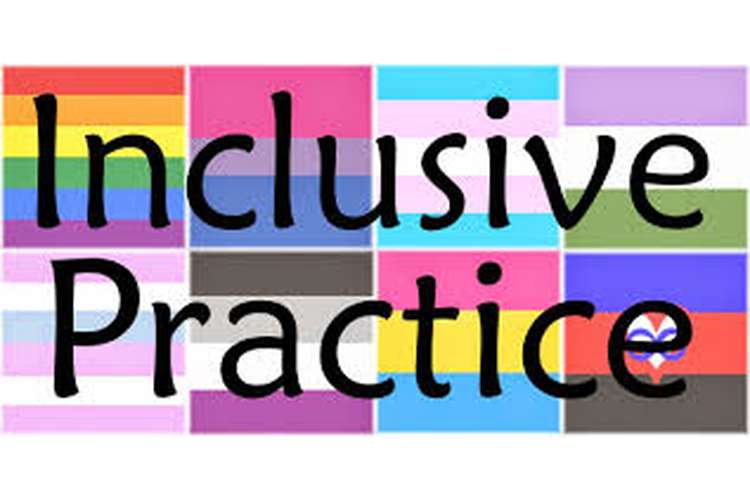 Large number of people from different nations, ethnicities and cultural background are living together in Australia from several decades. A lot of people from Singapore and South China came to Australia in 19th century due to civil disorder, flood and famine in their country and for gold. As per census, nearly 40,000 Singaporean Australians were living in 2006 (Australian Bureau of Statistics, 2006). Thus, health professionals need to gather adequate information and knowledge about these people’s culture and health beliefs so as to effectively address their current health needs. Cultural values and beliefs of a community have major impact over their perception in considering susceptibility of a disease or taking it seriously. Further, the way of managing illness, viewing symptoms and approaching them is also based on their health beliefs and practices. Most importantly their lifestyle, diet, etc which is mainly culturally driven is closely related to their health status and health needs. Thus, health professionals must behave in a culturally competent way for protecting the rights of people and delivering quality services (Ng, et al. 2011).

The Singapore born population in Australia is mainly of Chinese ethnicity followed by Malay and Indian. These people classify food, medicines and illness on the basis of hot or cold perception of these substances on body and believe that for good health, a balance of hot and cold is essential. More importantly, this hot and cold is not based on the temperature or taste of food items. In their culture, it is strongly believed that any illness is caused due to imbalance of yang and yin which represents positive or hot and negative or cold energy respectively. Illness is also supposed to occur as a result of misdeeds, or ancestral retribution, by impersonal evil forces or even due to cosmic harmony that depends on time, place, month and year of birth of a person. Although, with changing time and situations, these beliefs and faiths are fading off but still elderly people or people living in remote locations are strongly attached to these old beliefs (Tseng and Wu, 2013).

Several Singaporean Australians still use their traditional treatment modalities along with the Western medicine. They use acupuncture, acupressure and use of herbs to treat illness or for symptomatic relief. They still believe in supernatural healing and may take help of fortune teller as they consider chronic illness or sudden death as bad luck or curse on the family. It has also been found that modern versions of their traditional medicines are available now and people in many Australian cities use them concurrently with allopathic (western) medicines (Australian Institute of Family Studies, 2016).

Little research has been done on usage of available health services by Singaporean Australians but there are evidences suggesting that utilization of public health care services is not prevalent and they strongly prefer Singapore origin or Chinese speaking practitioners. Various barriers also exist in accessing health services as

Lack of awareness about existence of ethnic health workers

Thus, it can be said that although the government is taking several steps to overcome existing cultural and socio economic barrier in accessing health services, still they are present in society that are preventing these people from using services. Health professionals are required to focus on improving the current communication management strategies to make culturally diverse people feel more inclusive and for improvising the health outcomes. Communication plays an essential role in health care area in making people understand their illness, identifying their requirements and needs, considering their choices and showing signs of care to them. Therefore, interpreter must be used for non English speaking part of population that comprises of nearly 30% of all Singaporeans in Australia. The behavior and attitude of nurses and other care takers should be modified to be culturally appropriate. For instance, it is believed in this community that sick or pregnancy people require extra care and health professionals encouraging independence is perceived as uncaring attitude so must be avoided (Kwok, et al. 2011).

Clearly, the quality of care services and clinical outcomes can be greatly improved by bringing small but significant changes in behavior and attitude of health professionals towards these culturally and ethnically diverse people. Their dietary choices, health beliefs, perceptions and spiritual practices must always be considered and given due respect to avoid any kind of emotional harm and avoid discrimination. Further, their traditional beliefs and practices may be used to make them understand their illness and management approach and for improving client’s satisfaction level.