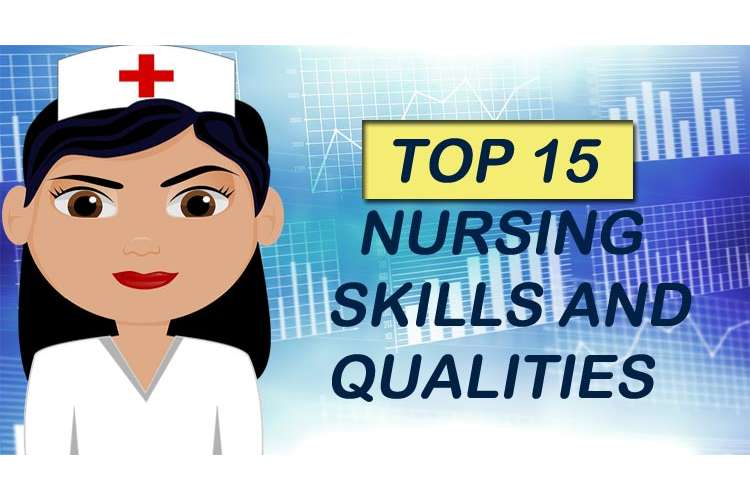 Causes of Ebola. Ebola is caused by the Ebola Virus. It occurs when the virus gets transmitted from infected animals such as gorillas, Chimps and fruit bats to a human being. It also transmitted among human beings through blood and body secretions and fluids such as urine, stool, sweat, semen breast milk and blood. Some species of Fruits Bats are alleged to be the hosts of the Virus. Transmission can also be caused through contact with bodies of a person who has died out of the virus or contact with contaminated objects. Cultural burial practices in some countries that wash bodies of deceased persons can also lead to the spread of Ebola Virus. It is believed that the quick spread of the virus to West Africa was aided by movements of bats across the region (Bradford, 2018). The first case of Ebola virus in the United States was reported in 2014. It involved a patient who had been in Liberia and who died ten days after arriving in the US. Two other healthcare workers contracted the disease in the course of carrying out their duties.

Effects of Ebola. The outbreak of Ebola came with many consequences both during after it occurred. One notable effect was fear among the affected population that came with the outbreak. Notably, the spread of the virus was hastened by this fear. It resulted in a situation where sick patients were concealed at home and not taken to hospitals. Traditional healers became proffered by many of the affected populations. The fear also led to physical contact with infected bodies and escape of symptomatic patients from treatment units. Additionally, a closure of regular health centers followed the outbreak increasing the number of deaths from curable ailments which had been prevalent in the region at the time of the Ebola outbreak. A large number of deaths were caused by typhoid fever and malaria (Nyei, 2016).

Death and Infection of healthcare workers. Secondly, by December 14, 2014, a total of 356 healthcare workers had succumbed to the illness while 649 others had become ill. As the outbreak became more prevalent leading to filling up of Ebola treatment units the role of taking care for Ebola patients was left over to family members increasing their risk of contracting the deadly infection because they did so without any protection(Wilkinson & Leach, 2015).

Eye problems. About 15 percent of Congolese patients who had survived the disease developed eye problems including loss of vision and eye pain. These same were also reported in some parts of West Africa. These vision problems however responded well to treatment but those which were left untreated led to blindness. In some instances also, the disease leads to longer disability on the affected survivors (Rettner, 2015).

Implication on maternal and child health. The outbreak of Ebola disease in West Africa had a significant impact on child and maternal health indicators. Previously before its occurrence, the region had recorded a positive trend in all indicators associated with child and maternal health. With the outbreak, however, these indicators were largely reversed after the outbreak. This was also visible in the declining of the number of childhood education vaccinations, an occurrence which was observed in the post-Ebola Era(Wilkinson & Leach, 2015).

Impact on Children. Many children have become orphans or lost one parent in the aftermath of the outbreak. This was one of the problems that had to be dealt with in the aftermath of the Ebola virus. It is estimated that about 4000 children from West Africa were orphaned by the epidemic with another 16,600 losing a Carer or one of their parents. The Ebola outbreak created the most widespread generation of Orphans after one created by Sierra Leone and Liberia 1990’s Civil wars (Freeman, 2015 ). As of September 2015, cumulatively there were 28388 cases of Ebola out of which 11296 died. Liberia had the highest number of deaths at 4808 followed by Sierra Leone in 3955 and Guinea at 2533(Nyei, 2016).

Economic Disruptions. West African Countries affected by the outbreak suffered major economic disruptions that continue to affects them to the present day. A country like Liberia had undergone tremendous economic growth before the outbreak of recording one of the fastest economic growth rates in the continent (Thomas et al.,2014). This was however significantly disrupted with the emergence of the Ebola epidemic. Not only was The Liberian economy disrupted but also the economies of other affected countries such as Sierra Leone and Guinea.2014 Statistics indicate that the three countries lost a total of $2.2 Billion in GDP. The outbreak also resulted in a decline in agricultural production and income of a significant number of the affected families (Stanturf et al., 2015).

In conclusion, the Ebola Disease virus is a serious epidemic that is caused by the Ebola virus. The virus had its origin fro wild animals and transmitted through bodily contact or contact with infected objects. The disease led to the death of a significant part of the population and disrupted family life by leading to the emergence of a new class of orphans. It also led to the shutting down of several health centers as fear of the spread of the disease increased. This also came with an increase in the number of deaths from other curable diseased. Major economic disruptions were also witnessed in the affected regions.