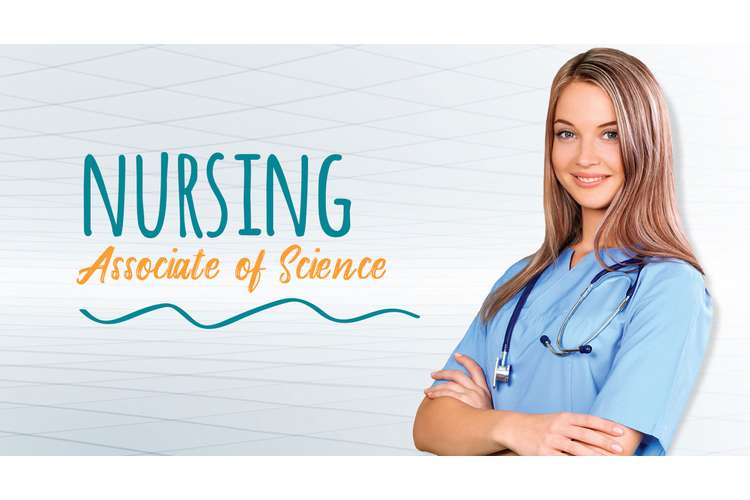 It has been said by affirmative speaker that smoking during pregnancy can be dangerous for the babies. That person should be punished for child abuse. Here, my point is that child abuse crimes in Australia usually come under two major types, child endangerment and physical abuse. The physical abuse crime requires intractable infliction of the unkind punishment and the injury to the children, which origins the disturbing or painful situation, and an act was not the part of rational punishment of child. On the other hand, the person may be culpable of child endangerment, when the person cause or allow the child to bear unforgivable physical hurt or the emotional distress, deliberately cause or allow child in the care to be ill-treated, or deliberately cause or allow child to be found in the risky condition (Pineles, et. al, 2014). If the female was to be charged because that female smoked during the pregnancy, it would likely be for cause the baby to be found in the risky situation that does not need any real harm to a baby. By not criminalizing this kind of action, states are required to take the right approach. Treatment is better than trial. Highlighting the treatment as a replacement for trial avoids the issue of frightening off females who will be scared to go to the clinic for medical treatment at the time of pregnancy or from looking for the medical care for this addiction during the pregnancy. It permits the females who resist with addictions to have right to use this program when they require it without terror of being punished, and might decrease the probabilities that the infant will be born with various health issues. The very important thing is that, the approach of treatment instead of the trial, decreases the probabilities that the females with the addictions to smoke will turn to an abortion as the ways to ignore trial or punishment (Pineles, et. al, 2016).

Further, my point is that females with the material abuse disorder at the time of pregnancy, both for the smoke and prenatal care, and a fear of being punished by state may take the females away from the treatment. The punishment is biggest fear for the person and it can be risky for their health and for the health of children. As per these points, the person who smokes during pregnancy should not be punished (Ekblad, Korkeila and Lehtonen, 2015).