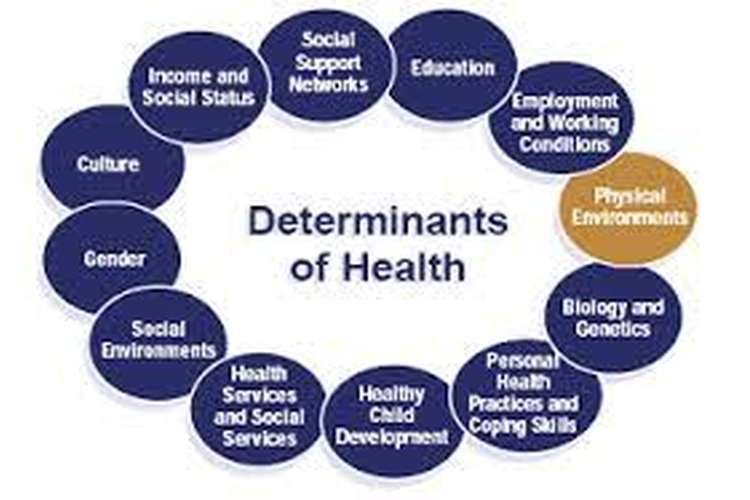 Social determinants of health include external factors and environment which makes an impact on the overall health of a person. SDH also makes a huge impact on the community health. This assignment is a community assessment assignment which requires a critical evaluation of the health status of a particular community and its social determinants. The community or social group which is identified for this assignment is asylum seekers from Indonesia who are residing in Australia and New Zealand with a refugee status. Christmas island is the closest territory from Indonesia which is under Australian control and asylum seekers try to reach their through boats which is a risky way. In year 2012 Australia increased its refugee status grant quota to 20000 from 13500 annually. Indonesian asylum seekers are the highest number of applicants for the program (Refugee Council of Australia, 2013). This particular group is chosen for this assignment because they have a limited access to the social security, government welfare plans, health care and other benefits which are available to a regular citizen of Australia. There are many health and social care related issues which might be applicable in this community. However this assignment would focus on the mental health related issues associated with refugee community of Australia. 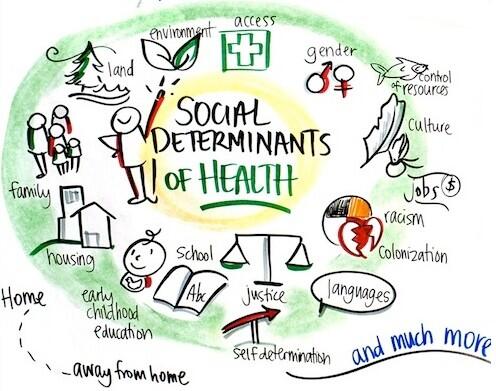 It includes their geographical location, physical environment, education, genetic disposition, health behavior, employment status, awareness level etc. the assessment circle of SDH raises 10 such social determinants which will help in determining the health status of a Community . (I have no idea what seems to be the problem with ref here..but I removed it) 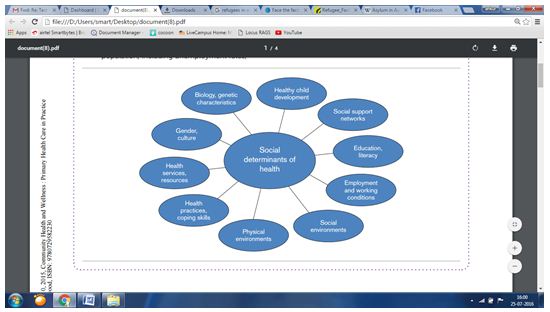 In this assignment 5 important components which are more applicable to this social group  and its health care related issues. Since most of the refugees in Australia belong to a different community that Australian main stream society, it is easier to compare them and find out the differences (Marsh, 2010).

According to APS, (2008 p.132) refugees and asylum seekers are one of the high vulnerability groups for mental disorders and their potential to attract this mental illness issues are very high during their time of uncertainty and instability. A mental health nurse has to play a pivotal role here as well by constantly monitoring the population of refugees and assessing their mental health status. (reference and evidence provided)

Gender inequality and cultural issues do come into picture when refugees of Australia are discussed. Predominantly in these cultures females are not considered as equivalent to males and this leads to differentiation in work distribution, health care related priorities and even food preferences. Their previous experience of living in countries with fewer facilities, amenities and a struggled life also help them develop resilience towards such situations. Other protective factors are family, food, income, social participation, sports, recreation, Self determination, empowerment, services available etc (Wilkinson et al., 2003). It is observed that many refugees suffer from PTSD because they flew from their native countries because of terrorism, civil unrest, war or any other incident which forced them to leave. This is a very traumatic situation causing PTSD in them (APS, 2010). Some of the countries have wars, terrorism and civil unrest so much imbibed in them that entire life of refugees appears to be a struggle for survival and it impacts their mental health significantly.

There are different Charters developed by Australian government to promote health and well being. The Melbourne Charter was developed during the 5th world conference for prevention of mental health and behavioural disorders in year 2008 and ever since its inception it is working towards underpinning of principles which are commonly followed internationally. Lack of any legal entitlement among refugees, mandatory detention and giving only temporary visas which are subject to cancellation makes it very difficult for health care system to offer complete and comprehensive services to them (Wells and Theresa, 2004). Currently health care system offer basic life saving services and primary care to the refuges till their legal status is determined, but comprehensive and advanced care like mental health treatment is not accessible to them easily. Melbourne Charter is a common promotional agency of mental health which can be of help for nursing professionals as well as doctors.  ( I have explained here that different charters were developed for different health and social issues and Melbourne charter was about the mental health issue of refugees...what is so difficult to understand in this) (Secondly i have already mentioned in previous section what is accessible to them and what is not, still i would have said here, it looked like repetition, but now i am adding it here)

(Physical and Social Environment SDH, Which Had 3 Changes Has Been Removed From Here in the First Feedback)

Since refuges are not legally entitled to work it is very difficult for them to get steady jobs and income without any government support. Most of the refugees survive on aids they get from NGO and government programs and sometimes they work illegally in different odd jobs where they are under paid and exploited (Refugee Council of Australia, 2013). This has a direct impact on their physical health, social security, mental health etc (Refugee Council of Australia, 2013). Risk factors include their social and economic disadvantages, alcohol and drug abusing tendencies, discrimination, social stigma, powerlessness, broken families, lack of social security, political repression, rejection from main stream society etc (Blane, 2006). Employment participation provides financial security and mental peace to refugees as they don’t need to worry about the food and shelter for their families. This reduces their stress level and promotes mental health. Risk factors are those attributes which increase a person’s likelihood that they will succumb to mental health disorders if they are subject to stress levels and mental trauma.

There are various programs in different countries which are designed to help refugees to seek education and employments according to their skill set and provide them a basic social security support until their legal status is not confirmed. Most of the refugees which enter Australia are not highly educated, able to speak English properly and have employable skills. Lack of education eventually lead towards lack of awareness about health care and preventive measures against diseases. A good hope for the refugees to seek education and awareness is through the United Nations refugee program for resettlement to another country (Commonwealth of Australia, 2009). As part of this program Australian government offer 400 hours of English classes, assist to find accommodation, source food and support while settling into this new country.

Health practices which are followed by refugees tend to have limited resources and sometimes they are only home remedies or culturally acceptable practices. This impacts their health status because they attempt to cure problems through them means they have and know. Nurses are also required to ensure that groups which are at a high risk for developing heath problems should develop resilience and a strong sense of well being by adopting healthier life style. Health promotion program collectively includes all those measures and to maximise the health and well being among different populations residing in Australia. Health promotion program works on the concept that there are some health determinants which are modifiable and by modifying them quality of life can be increased and vulnerability of populations can be reduced. (Georgiana, Erica & Alun, 2011 p.265).

In conclusion it can be said that Nurses have a very important responsibility of managing mental health of refugees within limited means. There are many alternative interventions available as well like art therapies, music therapies, improving literacy rate among population which can have a sustainable results but they are very long term approaches and they need to be implemented only in association with other immediate intervention programs (Hungerford, et al. 2012).

Refugee Council of Australia, (2013) AUSTRALIA’S REFUGEE RESPONSE NOT THE MOST GENEROUS BUT IN TOP 25 (online) available on http://www.refugeecouncil.org.au/n/mr/130719_GlobalStats.pdf last accessed on 15/08/2016