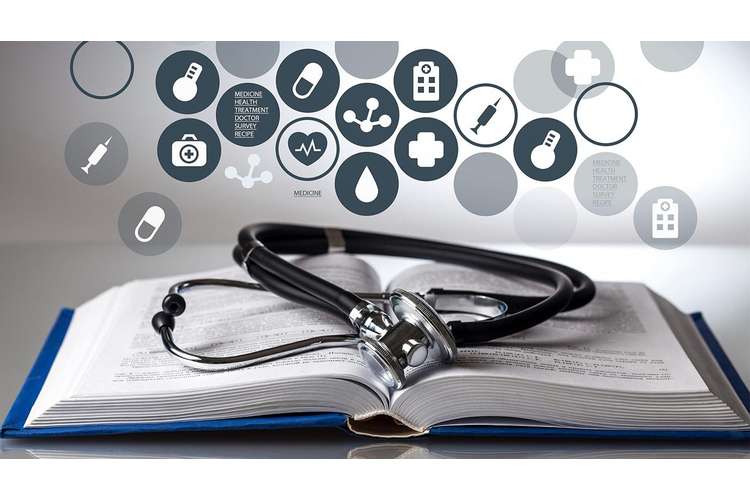 Health promotion and education is a very challenging concept for any health care professional specially when target audience is linguistically different and have limited understanding in health awareness area. This ppt would be focusing on health care related needs of an Indian Sikh man who is of age 68 and weigh around 110 kgs. He is a suspected diabetic but refuses to get himself tested and neither does he make any effort to change his diet plan and diet habits.

His family is worried and attempted to make a few interventions using help of community nurses but most of them failed because he is not able to understand what is the risk associated and he consider them as nothing but just a ploy to scare him (Franks, et al. 2012). He is in a habit of consuming only Indian cuisine which on his insistence is made regularly. His diet habits poses a great risk on his health and it is imperative that an effective health promotion plan has to be developed which can modify his behaviour and overcome the linguistic and psychological barriers he has against health care professionals (Thompson, 2014). 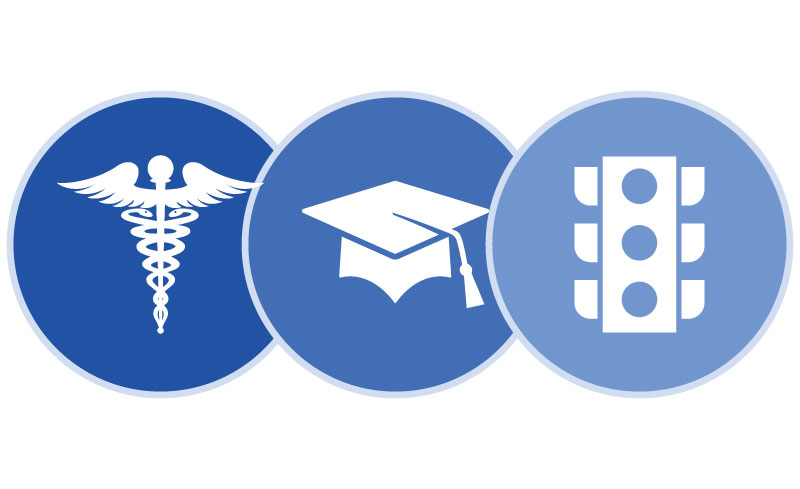 There are various strategies and approaches which can be used in developing his health care promotion plan. First and foremost would be to have a one on one chat with him while using one of his trusted family member or a senior community member as a translator. This way he would feel secure and open up about his feelings easily (Sørensen, et al. 2012).  Secondly a presentation would be made to him that would include videos, audios and graphics to make the point across regarding his diet and his risk of being affected by diabetes. He would be counselled and persuaded and his entire diet plan would be managed using patient centred approach so that he would feel involved and engaged in the entire process. Rewards, recognition and motivation can also be approached to encourage him to be a part of this plan and initially he would be assured that his favourite dishes and cuisine won’t be changed, rather some modifications in fat and fiber content would be done. All these strategies would effectively overcome the barrier exist between a health care professional and a patient due to cultural diversity and linguistic differences (Cha, et al. 2012). The reason why these strategies would effectively work in this case because these communication strategies are non invasive in nature and they aim to gain trust and confidence of the elderly member. Secondly these communication strategies are using family members and friends which makes the entire communication more friendly and personalized in nature (Edwards, 2010).