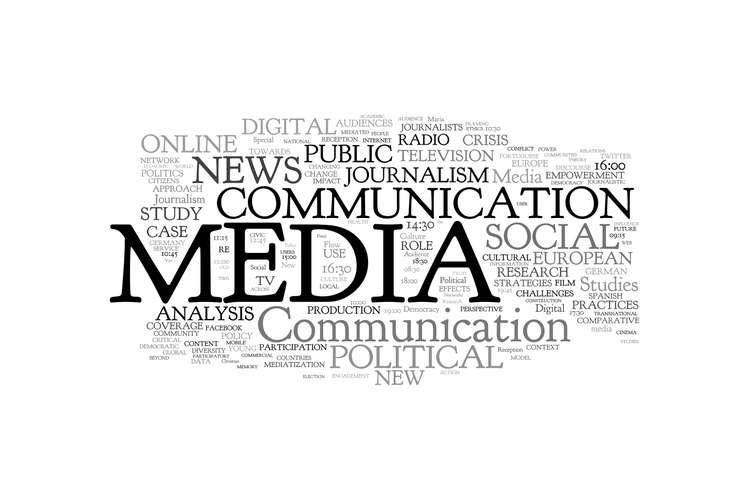 ASH or the Australian Sustainable Hardwoods, who own the Heyfield sawmill have taken a decision to close the mill and relocate it to Tasmania. The company had also rejected a supply of Timber from VicForests, which is a logging company owned by the state, as they thought that it was unsuitable for use. Due to this decision making taken by the company, approximately 260 workers jobs have become unsecure and to prevent this, the state government suggested that it might buy the mill. However, Clinton Tilley, the director of ASH, has made it clear that the mill is not for sale and that they are relocating it to the north-west coast of Tasmania, Burnie. The company also has plans for using the nitens timber grown by Forico, the forestry plantation company of Tasmania, and process it using the technology that they have to produce high quality window frames, tables and floorboards. 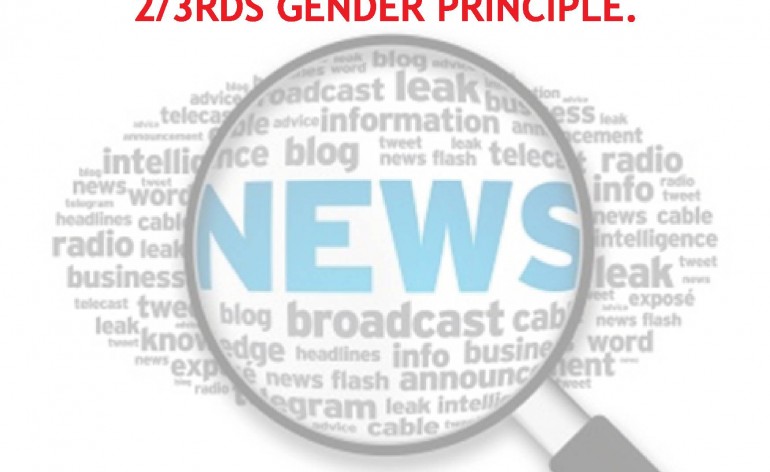 This article has been written by Peter Lusted, who is a journalist working for the ABC News in Melbourne. The article was published in the ABC News, which is funded and owned by the Australian Government, and provides national news service in the country. The fact that this news has been covered by a national news website and channel, shows that it is extremely significant for the country (Røed & Skogstrøm, J2014). Since ABC News has published this news instead of just a local newspaper, people from all over the country will be informed about it. This article is mostly focused on the shift of the mill to Tasmania, and on its decision on not to sell the company to the Victorian government.

The major ideology and value present in this article is that several labourers from one state will be losing their job while those in the other state will be receiving new jobs (Miro, A. l. b. e. r. t.o & Jimenez, 2014). Since the mill owners have taken a decision to relocate their plant to Tasmania, the government of that state is welcoming the proposal as it will be beneficial for the economy of the state. ASH is planning to use the eucalyptus nitens timber produced in the state. These nitens were previously used to produce products of low value like woodchips. When ASH will start its mill in the state, they will bring in advanced technology, thus resulting in advancement of the state.

However, when the state of Tasmania will be developing, the state of Victoria will have several issues related to unemployment and loss in the economy. To avoid this situation, the government offered to buy the company, which was refused by the ASH owners, as they had no plans of selling it.This article was chosen because it demonstrates the relation of the government and business (Kumar, Webber & Perry, 2012). In one scenario, the government is helping the business, whereas in the other scenario, there is a conflict between the business and the government.In this case, the mill owners are not at fault because several parts of Heyfield are of no use now, and they plan to take some staff members with them if the plant relocates.

The Gippsland timber mill is going to close down by the next year and because of that, several hundreds of people working for the mill will be losing their jobs. The mill owners, Australian Sustainable Hardwoods, took this decision after speculating a lot on the matter, as VicForests was not supplying enough timber to the mill. The state government did not increase its offer of wood even after various requests by the owners. The Victorian government wants to save the jobs, and have claimed that they will do anything to save it; however, VicForests had clearly told previously that they can only supply 80,000 cbm of timber this year and for the following years, 60,000 cbm of timber will be supplied. This is contradicting their thoughts of retaining the jobs, as either very few staff can be retained or the new buyer will be running in loss. Along with this, the main issue still prevails that the supplies are limited because 90 percent of the forests in the state are not available because of reserve protection.

The journalist, Richard William, who works for The Age, has written this article. The article has been published in ‘The Age’, which is a daily newspaper primarily available in Victoria. This news was published on the front page of the newspaper, which shows how important it is for the state and how widely it is affecting the people. Since, the mill is closing down in Victoria, several people are going to lose their jobs and it will affect the community and the industry of Heyfield. The focus of this article is on the loss of jobs due to closing down of the Heyfield mill.

The major value and ideology present in this article is that the state government of Victoria is trying to save the jobs of the citizens and the loss to its economy (Havila & Medlin, 2012). They have said that they will buy the mill from the owners, but have not talked to ASH about it, and the company is not interested in selling. Furthermore, the voters of the inner city have been demanding to protect the environment and continuing this mill would mean going against them. Mr. Andrews also wants Australian paper, which is owned by the Japanese and has more than 1,000 employees to have enough supply. However, this is not possible even if the plant continues, as the state does not have enough supply of timber.

Miro quesada pacheco, A. l. b. e. r. t. o., & Jiménez Escamilla, C. C. (2014). The retreat and relocation of the FDI in the automotive industry in Australia: analysis of the Toyota case.