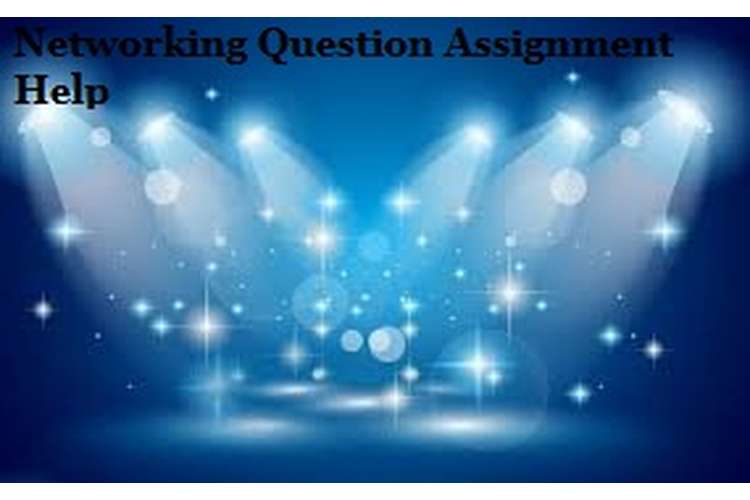 NAT is useful to provide security in network by making it necessary for every incoming package to go through the translation process which isolates the identity of original destination from the sender. Also it offers mechanism to reduce the requirement of IP addresses for an organization with reuse of existing address with routers. NAT works as intermediate firewall for server and connecting devices because incoming request must need to be already mapped in PAT table of router to get access to terminal otherwise they are rejected. However, terminals in network under NAT are able to connect to any website and downloading server. Incoming packages are filtered at routers to check their entries in table. Connection can only be established from network devices to outer internet devices (Bagnulo.et.al.2011).

For instance, a terminal has IP address 10.0.0.9 which cannot be routed for internet service. However terminal can access internet with a router which translate the address into public IP address which is capable to be used in internet protocols. In same manner, incoming packages can be translated from public IP address to private IP address to map the terminals to internet. In order to connect multiple devices in network with fixed number of IP addresses, NAT is useful because router can manage dynamic table to map all local addresses with corresponding public IP address as shown in second figure. 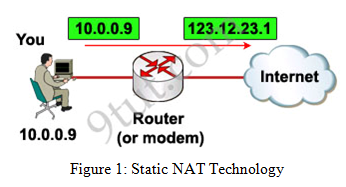 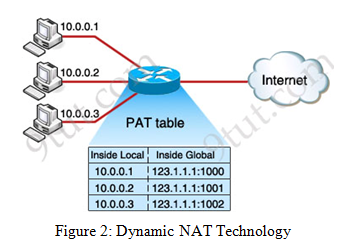 Cloud specific threats affect the efficiency of the organization and also create the risk of migrating application and data to the cloud. The security of data is serious concern for the organization. The first step is to minimize the risk is to identify the top security threats. Following are the threats that can be identified:

NAC is a mechanism to protect the availability of resources from certain users in network so that they only can access granted resources. There are basically four models of NAC: 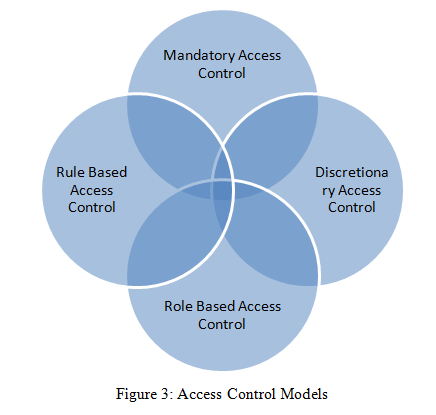