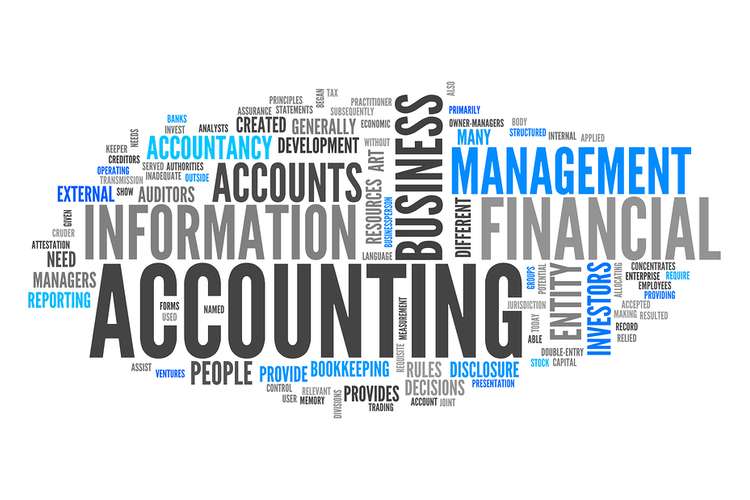 The report deals with the analysis of AMP Limited considering its capital structure and risk management system. In the first part, the report provides an introduction of the company along with the evaluation of its current capital budgeting structure. In the later part, the WACC of the company is calculated along with its cost of equity and the capital structure is compared with AMP’s competitor Commonwealth bank. Also, an analysis of financial ratios has been done which determines the performance of AMP. In the last, the significant changes in company’s capital structure are identified along with the management of its seven identified risks. In the end, a conclusion is provided with all the findings of the report.

AMP Limited is an Australian financial service company which commenced its operations in 1849 asAustralian Mutual Provident Society (AMP). The company is listed on ASX and is involved in the business of providing wide range of financial services to its customers or clients such as banking, financial planning, superannuation services and others.

The table shows the capital structure of AMP Limited for the year 2017. The data has been derived from the annual report of the company for the same year. It can be observed that the equity component of the firm is 79% whereas debt equals to 21% only. This means that firm has low financial risk and it depends more on equity.

WACC is that rate at which company pay to its security holders to finance the assets. AMP’s current WACC is 10% which is lower than its required rate of return calculated further. The major reason for the fluctuation in WACC is the changes in the market and not in the management (Fernandes, 2014).

Cost of equity by CAPM model

The calculated required rate is 11.12% which is higher than firm’s WACC and market return of 8.54%. This means the company is providing sound return to its shareholders.

Comparison of the capital structure

The capital structure of both the companies shows that their assets are financed through equity and debt. However, when compared with commonwealth bank it is analysed that AMP’s equity component is 79% whereas CBA has the same at 72%. Also, CBA’s debt element of 28% is more than the AMP’S debt of 21%. Thus, it can be said that AMP needs to increase its debt in order to get the tax advantage (Robb & Robinson, 2014).

AMP has a high current ratio of 7.22 as compared to the ideal ratio of 2:1. This might result in too much liquid money in hand and can lead to an increase in the company’s cost of sales without increasing the sales. Therefore, the firm needs to control its CR by increasing its liabilities.

The debt to equity ratio of AMP is 27% which reflects low financial risk but the same can be modified by introducing more debt in the business intelligence so that an optimal capital structure can be maintained (Riyadi, 2017).

The NPR of the firm accounted at 4.62% which is lower than the previous years. This was due to the low profits made by the firm during 2017 due to increased cost of goods sold. As far as return on equity is concerned, it was at 11.57% which shows company offer reasonable returns to its shareholders (Chowdhury, 2018).

P/E Ratio determines the willingness of an investor to pay for each dollar of earnings. AMP’s P/E ratio was 27.74 because of the increased market price of the AMP’s share.

However, there are some certain areas where the company needs to improve such as liquidity and profitability.

There are various changes which have taken place in the capital structure of AMP Limited over the past three years. In 2015, its equity was 56% which increased to 79% in 2017. Similarly its debt component was 44% in 2015 which reduced to 21% in 2017. Initially, it had a preferred capital structure but later on as the debt reduced the structure got imbalanced. AMP should improve its debt element to avail tax benefits and maintain a balance between equity and debt.

Identification and management of risk

The directors of AMP identified seven material risks which are been highlighted in the annual report of the company. However, from the same source it is identified that the company has an effective risk management strategy and it values the risk culture so to bring sustainability in the business. In 2017, AMP has taken initiatives which are designed especially to bring awareness into employee decision making. All the seven identified risk have been assessed properly and the company has started giving proper response to the customers in accurate time. Also it has provided an online platform so that the queries can be solved immediately. However, AMP cannot deeply analyse the credit risk and therefore the company needs to interact with the creditors so that credit inputs can be availed.AMP Capital Risk and Compliance Committee is authorized to manage all the credit risks. Apart from this, market risk is that risk which involves other risks also such as interest rate risk, currency risk, equity specific risk and others. AMP has specialized team and committee to address such risks. Looking at the liquidity risk, it has been observed that it increased from 1463 to 3456 over the past five years. This raises the need to bring modifications in the company’s policies and the firm needs to address such type risk with due care and expertise. Overall, AMP has managed most of the identified risk in an effective manner (AMP Limited, 2017).

The above report concludes that AMP needs to improve its capital structure by increasing its debt component. Also, it has to focus on maintaining its liquidity position as keeping more liquid assets can have its own repercussions. Further, AMP should also address and manage all the identified risks which have not been addressed earlier so as to ensure an effective risk management for the company.