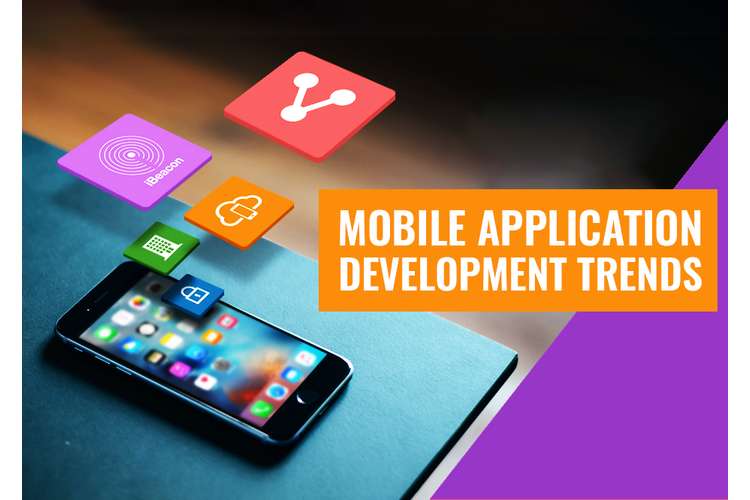 Mobile phone App is a software application that is designed to run on mobile phones or tablets. Such Apps are very useful in our daily life and are used for retrieving information, communicating with friends or any person in the world in an interactive manner. It also acts as a means of our daily life entertainment. Mobile Apps help us to improve our educational and technical skills and even to lead our lives in a healthy manner. Mobile Apps are available for download on distribution platforms called App stores that are operated by the owner of the mobile operating system.

It is an instant messaging service app through text or voice communication. It enables the users of facebook to chat with friends on mobile or directly on the website (Mishara & Kerkhof, 2013). It was released on 9th August 2011. This software is owned by David A. Marcus. It is available for free download on App stores like Windows 10, Android, IOS, etc.

It is a mobile App for sharing of pictures and videos publicly or through social networking sites like Twitter, Facebook, and Flickr to name a few. Here the users can even digitally filter their images (Isomursu et al. 2007). Now videos can also be uploaded. It was created by Kevin Systrom and Mike Krieger. It is available in 25 languages and initially released in October 6, 2010. It is available for free on the previously mentioned App stores.

Twitter is an online news and social networking app service which enables its users to post and communicate through messages. Tweets can only be done upto 140 characters. Registration is necessary for posting tweets but not for reading them (Consumer Information. 2017).  Twitter was created by Jack Dorsey, Noah Glass, Biz Stone and Evan Williams in March 2006 and then launched in July. It is available for free download on previously mentioned App stores.

It is a kind of App for live video streaming. This App is available for download on iOS and Android for free. It has been developed by K Kayvon Beykpour and Joe Bernstein. It was later acquired by Twitter and launched in March 26, 2015.

It is an App for searching information on the internet related to information on flights, car hire and hotel. So the user can find the cheapest price for the route user wants to travel by comparing the above information. The service directly guides the user to the Airline Company, hotel or travel agency to execute the final booking process (Bellman et al. 2011). Its owner is Ctrip. It is available for free download on all App stores.

The task is about some useful mobile Apps that are intensely associated with our day to day life. While some Apps facilitate our decision making, other Apps help make friendship more interactive through voice chats, picture sharing and video upload and download facility. So these Apps are to be constantly upgraded as usually done to cater to the ever changing and newly evolving needs of the users.