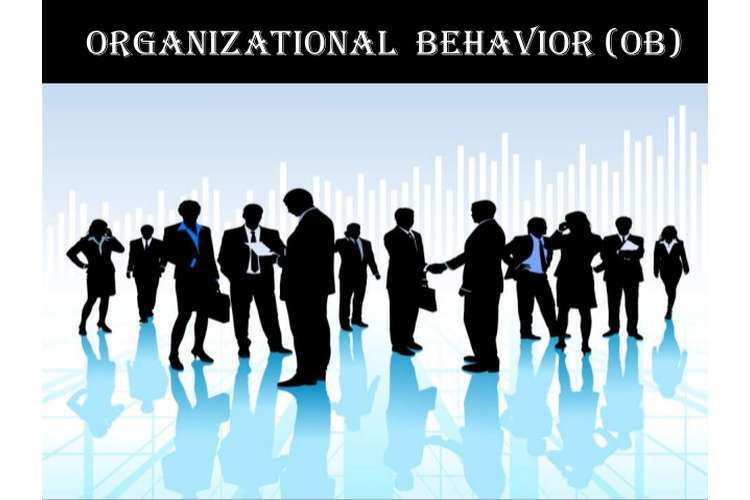 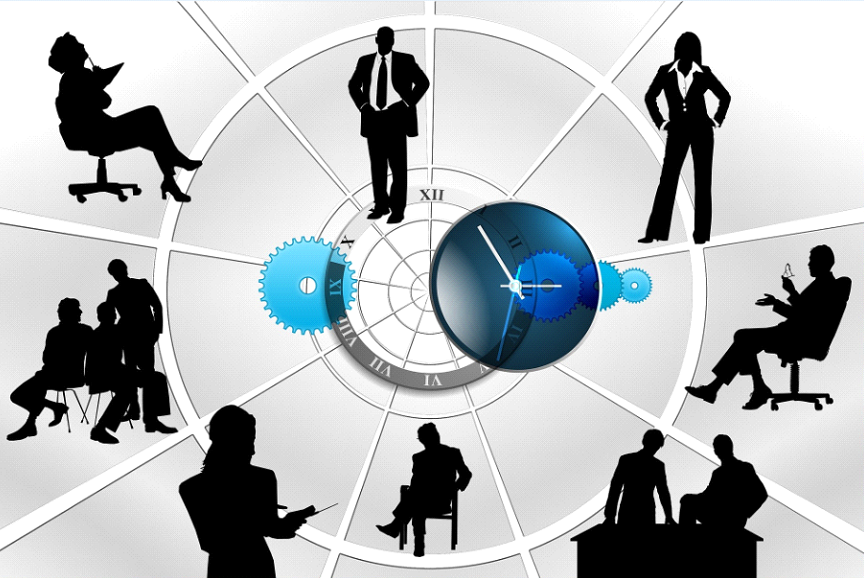 The importance of the teamwork can be understood as there are the different types of problems that used to arise with the employees at the time of working for an organisation. If working in the teams this issue can be solved better as there are the different minds that are working in the teams they can think upon that particular problem differently and the problem can be solved in a better way.

With the help of the team working there is the good communication that used to be developed among the employees of the ANZ. This is because the employee used to work in a team used to talk with each other. This helps in making the employees know each other that help the employees to communicate with each other in a better way. This helps in effective working for the ANZ. The work can be distributed easily among the member of the team of the ANZ and they used to perform that work in a fast way. This is helpful for the growth and the development of the organisation(Ochieng & Zuofa 2018).

The coordination between the employees of the ANZ can be made better with the help of the teamwork that is used to be performed with the whole team of this organisation. If the relations between the team members are better due to the effective communication then this is helpful in forming the good communication between the employees of the ANZ. This helps in making the organisation a better workplace. The sustainability of the workplace can be enhanced with the help of this practice that is adopted by the officers of this organisation.

There can be the different new ideas that used to be generated between the employees of the organisation and this is because of the innovative and the critical thinking. This helps a lot in incurring the good functions for the team for the ANZ. This is bringing the new concept that helps in making the system better for the organisation(Sharma 2012).

Instead of the good working of the teams, there are the different failures that this bank has faced due to the bad teamwork in 2016. The cut of 0.25% in the cash rates to 1.5% is the fact that shows this bank has some functional problems that’s why there is very less cut in the cash rates. The Asian strategy of this bank has totally failed and also in Australia the condition and the ranking of this bank is falling down (CNBC 2018).  There are different types of scandals that are evolved in this bank. There are different types of faulty advice to the customers on the financial perspectives of this bank. The people are claiming about the health insurances for their disability but these bank employees have denied such claims (Business Insider Australia 2018).

The above situation has arisen. It is not so that all the employees of this bank are doing wrong with this bank. This is team functional fault that created this type of scenario for this bank. The above situations are the situations that are not possible because of the particular employees of the ANZ. No one employee has the courage to do these irregularities that are mentioned above there is a team that gives the strength to do such things to the employee of the ANZ.

The Asian strategy of this bank failed because the Asian team of the ANZ has lack of the clear purpose for which they have to work on. This is the reason the strategy of this bank got failed (Nzewi, et. al. 2015). This is the main reason for the failure of the Asian team of this organisation that is the ANZ. It is very necessary that there should be the clear path on which the team members of the team of this organisation have to walk on.

In the Australian operations, there are the different cases of the health claims that are denied by this bank instead of such cases were genuine (Ochieng, & Zuofa 2018). This is because of the Lack of Accountability by the members of the insurance team of this organisation. If they worked well and take the cases serious of the claims that were made by the customers of this organisation them such situation of the bad image would not take place with this bank. This is the irresponsibility and the ignoring nature of the team members of the insurance department of this bank.

There is the presence of ineffective leadership in this bank that results in much of the situation that used to arise with this bank. It is very necessary that the sustainability should be mailed to this bank otherwise this can result in the great failure that can occur with this banking group(Simply Wall ST 2018). The leaders of the different department teams of this banking group are not doing well for the sustainability of the workplace. If this has been done then there would not be the cases of the scandals that had occurred with this banking group. It is the very serious cause for this organisation that employees of the different teams are indulged in the scandal that is associated with this bank. This can create the bad image of this bank is among the customers. This would also affect the working environment of the workplace. This would make the situation worse if this would happen further. Due to the scandals, this baking group faced a loss that is affecting the revenue of this bank. This is resulting in the instability of the job feeling in the minds of the employee as the banking group can take tough decision for the employees of this organisation. The team members that are working well are at risk because for such things that are happing in ANZ.

In this way, it can be said that the teamwork is very necessary for any of the organisation but the situation of the ANZ has created the issue for it. These are the results of the ineffective team working that is discussed in this case study. For the good workplace and the whole sustainability of this banking group, it is very necessary to improve the condition of teams of this organisation. This would help in overall improvement of the organisational behaviour.

From the above-mentioned case study, there are two questions which have arisen. These are mentioned below:

Question 1: Does lack of significant leadership leads to the downfall of the ANZ?

Answer 1: Leadership plays a significant role in for the growth and success of each and every organisation. With the help of leadership working in a workplace become smooth which is essential for the better operation of the business. This is taken into account that with powerful leadership, team inclined towards the quality of accountability which is appropriate in all aspects. This is considered that leader makes sure that each and every operation of a business should run without any hindrances. This can occur when the leader takes initiative to take adequate measures in order make tea members accountable towards their every action. When, considering the case of ANZ, leader of the company did not possess such quality which leads to the crumbling of teamwork of the team member in the organisation. It can be seen that due to lack of accountability many claims made by customers were ignored. This has occurred due to the insufficient working of a leader as that person was not providing effective support to the team to consider claims made by customers in relation to insurance. The ignorance of team member towards completing their duty results in a bad image of the organisation in the market (Nzewi, et. al. 2015). Other than that, various scandals have also been faced by the organisation which can be easily avoided by the organisation if there has been effective leadership within the organisation. There was no person to look after that scandal which results in such trouble of teamwork as employees did not consider rules and regulation properly.

All these failures of leadership have led to the downfall of the teamwork which is an integral part of the success of the organisation.

Question 2: What are the reasons behind lack of communication among team members of ANZ?

Answer 2: Communication is a core element in the success of the business. This is essential for the smooth operations of the business as lack of communication creates a trouble at various levels in an organisation. Apart from that, teamwork can only sustain when there is the adequate establishment of the proper channel of communication in an organisation. Lack of adequate channels also results in better functioning of the organisation. There are various channels such as electronic mails, messengers as well as agendas and notes which helps in establishing communication in the organisation. It is also essential that all the medium be adequately used so that teamwork can be done without any hindrances. This can be seen that in the case of ANZ, that there was lack of interdepartmental communication irrespective of the available medium of communication present in the business (Ochieng and Zuofa 2014). This has occurred due to lack of trust factor which is an inbuilt requirement of the business. This has occurred due to the emergence of various scandals which has led to the loss of trust among team members of the ANZ. Due to the bad image of the company in the market, the bank has faced various loss which led to the cost-cutting that can accomplish with the help of retrenchment. This fear also led to the miscommunication among team members which has led to the downfall of organisation behaviour in ANZ. Other than that, improper performance of finance department has also emerged as a significant issue of inadequate teamwork among employees of the ANZ (Jalal 2017).

All these reasons have led to lack of teamwork among the members of the organisation. This has created trouble for business to run its operation without any difficulty.

Ochieng, DE and Zuofa, T 2014, ‘Project Failure: The Way Forward and Panacea for Development’, International Journal of Business and Management, Vol. 9, no. 11.