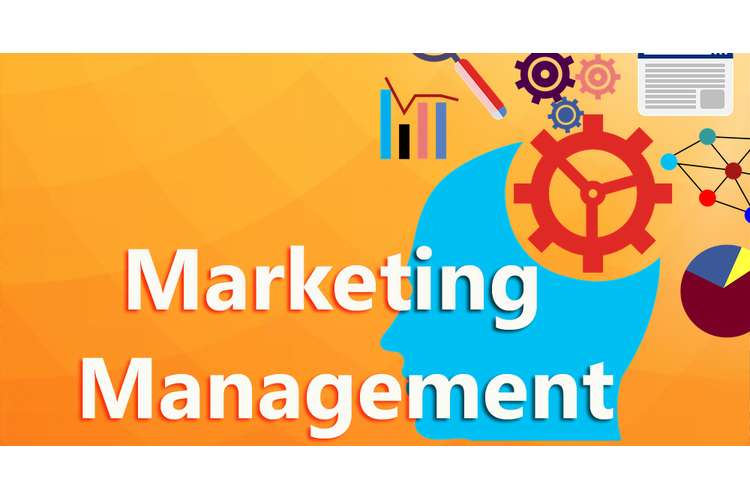 Background of the study:

Amazon.com is one of the largest e commerce company in the world today. It announced an overall profit of $4.1 billion on February 1st, 2018. CEO of the company Mr. Jeff Bezos has always insisted on investing on the company’s different areas of improvement and new strategies rather than making profit, which enabled the company to reach such heights this year. In response, the shareholders have also played a great role in the business growth of the company making it the second most acclaimed and valuable company in the world now, after Apple and Google. However, it has been found out that not many of its competitors, especially the retail stores across the United States since their retail business were going for a toss because of Amazon. Companies like Walmart and best buy were forced to invest on online retail shopping facilities for their customers in order to retain them and sustain in the market. US president Donald Trump had also accused the company for exploiting the local postal service by not paying them adequate parcel delivery charges. Amazon also purchased the natural foods retailer with $13.7 billion, which raised numerous questions within the congress as well as critics regarding Amazons intentions in the grocery segment. In addition, Amazons recent tie up with J.P M organ and Berkshire Hathaway has caused numerous questions to come up. Originally, the major chains of book suppliers were Barnes and Noble and Borders after which Amazon emerged in the market.

Competition faced by Amazon: Amazon has different competitors in the world in its different segments of competition. In the segment of media segment Amazon competes with EBay, Time warner cable; Apple and its iTunes feature as well as Google and its play store. In the electronics industry, it competes with companies like best buy, staples as well as Walmart. It also competes on a global scale with companies like Accenture, citrix systems and Salesforce.

Amazon partnership with other companies: Amazon has faced many issues by its partnerships with different companies. They believe in the philosophy of sharing knowledge and strategies with other companies from which it believes in learning new things and develop. Some of the companies that are owned by Amazon are Zappos, Abebooks, Goodreads and the very famous Imdb.com, which reviews cinemas on a global scale. Through its partnerships, these companies have learnt a lot about the inner working strategies of Amazon and they have in turn implemented them for their own benefits.

Loss of data and security breach: This is once again a major issue faced by Amazon. Amazon itself has admitted in a press conference that no big company y can ever be hundred percent sure about the data security within their organization not even Amazon itself. There is always a risk of potential hackers and harmful and malicious virus attacks from the outside world because of the different networks and means of communications that Amazon uses. Recently there was a major outage of the Amazon web services (AWS) servers across the world, which also led to immense data loss and privacy breach within and outside the organization.

In this report, the first model that will be used to analyse the working of Amazon.com is Porters five forces model. This model will help the reader to understand in depth the different working principles within the organization.

Threat of New entrants: Low– The reason why this threat is low is because, Amazon is already a well-established online ecommerce company and it is difficult for any new company to cove and take over what amazon has acquired for years. The three main reasons for this reason being low is that there is always a very high cost involved in setting up or establishing a new company which many new entrants cannot plan of on a very immediate basis. Additionally Amazon has the benefit of having high economies of scale which any new entrant cannot have presently.

Bargaining Power of Buyers: High – This is a very strong force since the customer have a very good access and strong knowledge about the different online retailers. Customers have the human resources to compare prices and products and such analysis often leads the customers from changing their preferences from Amazon to other companies like best buy, eBay etc. For example, a customer who is not much a technical personal will easily prefer walking up to an offline Walmart retail store across USA which are all strategically located for the convenience of the customers. Amazon should consider this as a strong point in porters five forces model.

Threat of Substitutes: Strong – This is a very strong force in the porters five forces model since the cost of switching is low, there is a huge availability of new substitutes in the market who are always ready to come up with their own strategies and most importantly the costs involved for these substitutes to act is very low. Since the cost of switching is low, consumers can easily stop shopping from Amazon and shift to some other online or retail store, for instance Walmart or even online stores such as eBay. There are abundantly available new substitutes ready to take over the market shares as well.

Rivalry among the competitors, which are already there: High – This is again one of the major factors that Amazon should keep in mind. In the segment of media Amazon competes with another online ecommerce auction website called eBay (EBAY); one of the top most market player Netflix (NFLX); A company called Time Warner Cable (TWX); iTunes from Apple as well as play store from Google.

There are multiple competitors that Amazon have many of which are also offline retail stores spread across the entire United States. Most of those companies are bricks and mortars, including Family Dollar, Staples, Walmart (WMT), Target (TGT), Big Lots (BIG), Best Buy (BBY) as well as SysteMacs. Its different online competitors in the segment of general merchandize and store items are from the Alibaba Group (BABA), Vipshop Holdings (VIPS), Zulily Overstock.com (OSTK), PCM, Inc. (PCMI), JD.com (JD), Wayfair Inc. (W) and LightInTheBox Holding Co. (LITB),

In the most important operating segment, Amazon has different competitors from across the world which include multinational companies from all across the world like Insight Enterprises (NSIT), Citrix Systems (CTXS), CDW (CDW), Accenture (ACN), PC Connection (CNXN), Oracle (ORCL), salesforce.com (CRM), as well as other big companies.

Amazon should keep these competitors in mind during any new product launches as well as making and amending new changes in business strategies. Amazon can expect to rise to new heights provided it keeps back up plans and strategies to even cope up in even of any new completion in the markets.

The second framework that will be used in the report for the analysis of amazon will be as resource based view that will cover some important points. These points are described below:

IT infrastructure – The IT infrastructure at Amazon is extremely well organised and distributed and consist of different network and cloud technologies implemented as well for the proper functioning of the systems. There are different IT infrastructure management systems located all across the world in its different offices. The working of the cloud computing architectural networks within amazon is extremely complex and after the successful implementation of Amazon Web services in 2006, which provides cloud storage to users and other companies, the IT infrastructure within Amazon rose to even greater heights. Different retailer from USA has given up to business of $6 billion just from Amazon web services cloud services. Amazon web services have now crossed more than 1 million customers Across United stated and play an important role in the daily working of the organisations.

Technical Skills -There are different virtual computers associated to Amazon web services, which are central processing units as well as graphical processing units for processing, local read only memory. There are different choices of solid-state hard disk drives as well as operating systems that have the provision to be implemented; Application software’s that are preloaded such as web servers and databases as well as CRM are used. Each Amazon web server system also system also manages and virtualises its different input/output devices such as mouse keyboard, etc.

Potential risks– There are risks such as stiff competition from other companies as well as risks of data insecurity and privacy breach that should be taken into consideration by Amazon.

Amazon can look forward to introducing audit trail features in their systems to have a check on who accessed what and at what point of time. It can also plan to revise prices and be flexible in business process policies and operations in order to over all have a positive impact on their business worldwide. Amazon can also introduce global surveys to ensure better customer satisfaction.