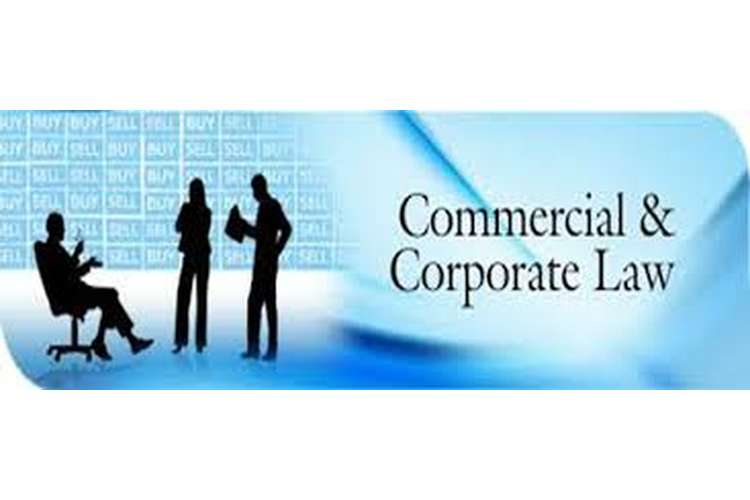 Who makes law in Australia and the democratic aspect of the law-making process in Australia?

The two main sources of Australia are:

Court made the case laws whereas parliament makes the legislation. But before 1850 there are various parliaments which are not able or active for making the laws.  Case decisions have been taken by the court of judges and these decisions are published in the law report which also includes the reason for the decision.  These decisions have been consulted by the judges in taking their own case decision. It is also known as the common law. From 19th century parliamentary laws was increased in numbers which is known as statutes or acts. They are overruled the common law when they are applying in same area.

Australian States hold legislative power in various areas like local government, hospitals; schools etc. there are two house of parliament and are not equal. Matters which are relating to the collection of public money and expenditure of public money are tackled by both houses of government.

Bill is the document which includes the proposal for changing the laws or for making new laws. Bill has been become an act when it is passed by the both house of parliament and assent has been given by the Governor-General.  Cabinet is under a responsibility under which he is directly responsible for the policies of the government which is put forward by him to any government department which might suggest bill to the relevant minister who put forward this bill to the cabinet and the house.  Any parliament member can proposed any bill for making changes in existing law or making new laws which is known as Private Member’s bills.

Stages of a Bill of Parliament

Any parliament member who want to change the existing law and introduced new law can make a bill. It is the first step in which first reading is performed. In this bill title was read and make number of copies which is distributed among all the parliament members for the purpose of reading.

Second stage is known as the second reading in which member who want to introduce the new laws will read the bill and explain the purpose, reason etc. In this Member of Parliament can ask any question related to the bill and member who purposed the law will explain and give answer to him about the effect of the bills, cost and any other expenditure which is incurred in this process. At this stage many changes is made in the bill and amendments has been made. Members are voting the bill and then it will pass in third stage.

Third stage is that in which house is asked for voting on the bill. If bill is passed then it will forward in other house for consideration.

Progress of the bill in the other house

If both houses give their assent after make changes in the bill then it will presented to the state- Governor or the Governor General. Governor –General is under the duty that he has to pass the new law or gives assent for making new laws. Once the bill was sent to the Governor-General then it is kind of formality that it be approved. After giving assent by Governor-General will become specific clause and it will implemented on specific date. After it passing it will become and act or a statute.

Parliament is responsible for implementation of new laws, rules and regulations in organisation, society, institutions and various other areas.

ISDS mentioned the provision which protect the trade and investment agreements and give protection to property and assets. With the development of ISDS investors are not protected not only from the nationalization but also from the various risks. In 1966 international arbitration for investors and states was recognized. Investor-state dispute settlement is granting right to the investor for settling their dispute under the investor-state Dispute settlement in which investor start his proceeding against foreign government. There are number of provisions of investor-state dispute settlement which contained various bilateral investment treaties in international treaties lie energy Charter Treaty etc. investor who investing his fund in one country to another country then both parties have to agreed with the provisions of the ISDS. If their rights of investor is violated under Public International Law then investor has right to take this matter in an arbitral tribunal. ISDS is the international arbitration system which settles the dispute of the foreign investor.  As it is mentioned at the United Nations conference that ISDS clause has takes his place because there are number of cases which has been increased. Australia high court and Egyptian Court held in one case in which both court gives the long term imprisonment to Al Jazeera Journalist and also includes Australian Peter Greste.  In many court the court decision is in the question which has been taken in also under investor-state dispute settlement processes. Private investors have the right to claims against the countries in which parties are engaged in Bilateral Investment Treaties or Free Trade Agreements. It resolves the problem of the parties. Arbitral tribunals which are set under the provisions of the ISDS are not court and they have no need to act like court.

In January 2014 European parliamentary Research Service examined and pointed various concerns which are raised by examiner which covers:

There are number of agreements on ISDS is applied and settled dispute the parties.

United Nation Conference on Trade and Associations (UNCTAD) which laid down the all the ISDS cases and published them into Annual review. In 2013 there are 57 new cases which were reduced by the year 2012. In 2012 there are 62 cases which are solved by ISDS.  There are various cases in which investors make claims against the states from developed countries. Investors are mainly from the European Union and United states. There is various numbers of challenges to arrange of governmental measure including:

Investor can claim if party breaches the provisions of the investment treaty of the state in which they became party.

Advantages of ISDS are:

unreasonable and discriminatory measures and that Morris have been deprived the full protection and security which is stated in under article (2) of the Hong-kong agreement. He said that tobacco will not sold in plain packaging there should be warning on the packaging related to the health of the individual with the brand name and in proper sixe at the bottom of the packaging. He did not mention the compensation money but has stated that it is important for mentioning the warning. He has also shares in a company which is in Australia at the same time that the plain packaging policy was announced. Australian government argued that he used as a tool for launching the BIT claim against Australia. Court held that and makes order on this that tobacco plain packaging Act 2011 is not against the section 51 of the constitution.

On 1 January 2005 United States and Australia are entered into Free trade agreement. Both countries are trading of agricultural sector which is continuously developed and grow in 2009.

Investor-state dispute settlement clause is sometimes add in the free-trade agreement in which it allows companies that they are free to take any legal action against the decision which is taken by the government who is the member of agreement.  Investor-state dispute settlement clause in the ASEAN- Australia is applied on the parties which are in an agreement in which investor of another party claim that another party breached the obligation which gives damages or loss to the investor.  Complaint has been made by the person who suffers damages or loss. The problem which is cited by the detractors of ISDS clause is the “regulatory chill”.

Recent user of ISDS clause in Australia by the tobacco company takes legal action against the Australian government. This company file claim under free trade agreement provisions which is signed with Hong Kong in 1993.

Examples which indicates that ISDS provisions are not similar and it can changes according to the desirable circumstances in treaty or agreement. They can differ: